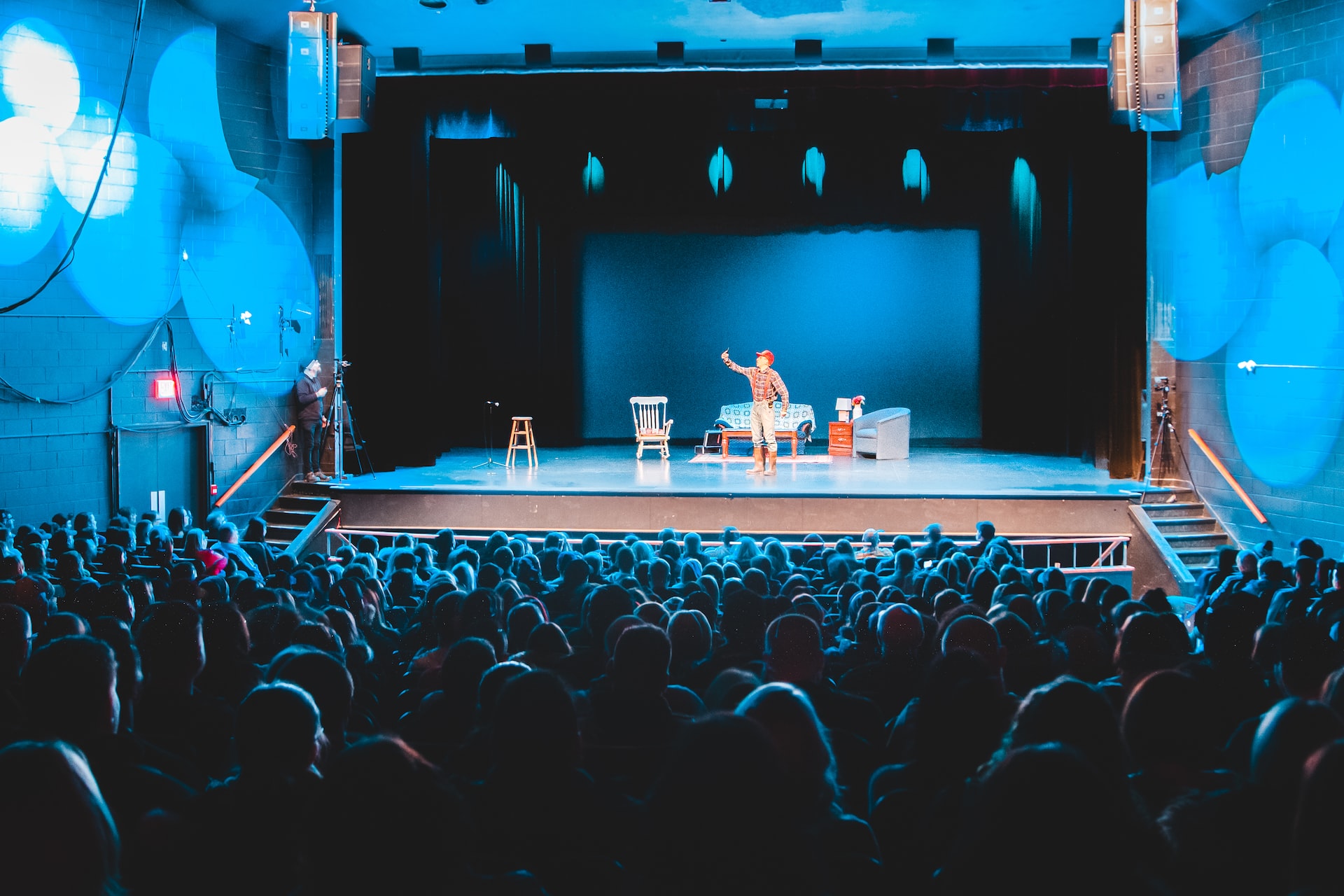 Monica Mason said, “I am thrilled that Wayne wants to develop and deepen his relationship with The Royal Ballet. He will create new work, guide our young choreographers and already has plans for a major project with our Education Department.

His special talent and his curiosity for new technology will enrich our creativity and assist the Company in embracing fully the exciting opportunities the 21st Century offers.”

Wayne McGregor said, “I am absolutely delighted and honoured to accept this incredible opportunity from The Royal Ballet. I look forward to developing my creative relationships with all of the inspiring dancers currently flooding the Company ranks as well as building nurturing and engaging partnerships with the burgeoning choreographic talent in-house and the education and access programmes at large.

“Creating new work at the Royal Opera House has always been a pleasure, as true collaboration seems to be at the heart of the whole organisation. As the newest member of this exceptional collaborative team I look forward to sharing a rich and stimulating artistic future.”

Tony Hall, Chief Executive of the Royal Opera House added, “This is a great appointment. I have loved the works that Wayne has created for the Company and the mixed bill with his new piece Chroma, has been one of the most exciting events since my arrival at the Royal Opera House.

The critical and audience acclaim for this programme proves once again that The Royal Ballet is one of the finest and most versatile ballet companies in the world. The building is going to love having him around.”

Wayne McGregor studied dance at University College Bretton Hall and the JosÃ© LimÃƒÂ³n School, New York. He is founder of Random Dance, Resident Company of Sadler’s Wells, for which he has made over thirty works including Amu, Nemesis and AtaXia. He has created works for The Royal Ballet – Chroma, Engram, Qualia, Symbiont(s), NDT1 -Skindex, Stuttgart Ballet, ENB, San Francisco Ballet and Rambert Dance Company.

He has worked at such opera houses as La Scala, Milan (Dido and Aeneas), Lyric Opera of Chicago (The Midsummer Marriage), Scottish Opera, ENO, ETO and Grange Park Opera. His theatre credits include The Woman in White (London, Broadway) and productions at The Old Vic, NT, Royal Court and with the Peter Hall Company.

He has worked on Harry Potter and The Goblet of Fire (Warner Bros) and for Channel 4, BBC TV and Arte. His awards include Time Out awards (2001, 2003), IMZ Dance Screen Award (2002) and a Laurence Olivier Award (2004). His plans include a new work for Paris OpÃ©ra Ballet and from December 1, 2006, he will be Resident Choreographer with The Royal Ballet.