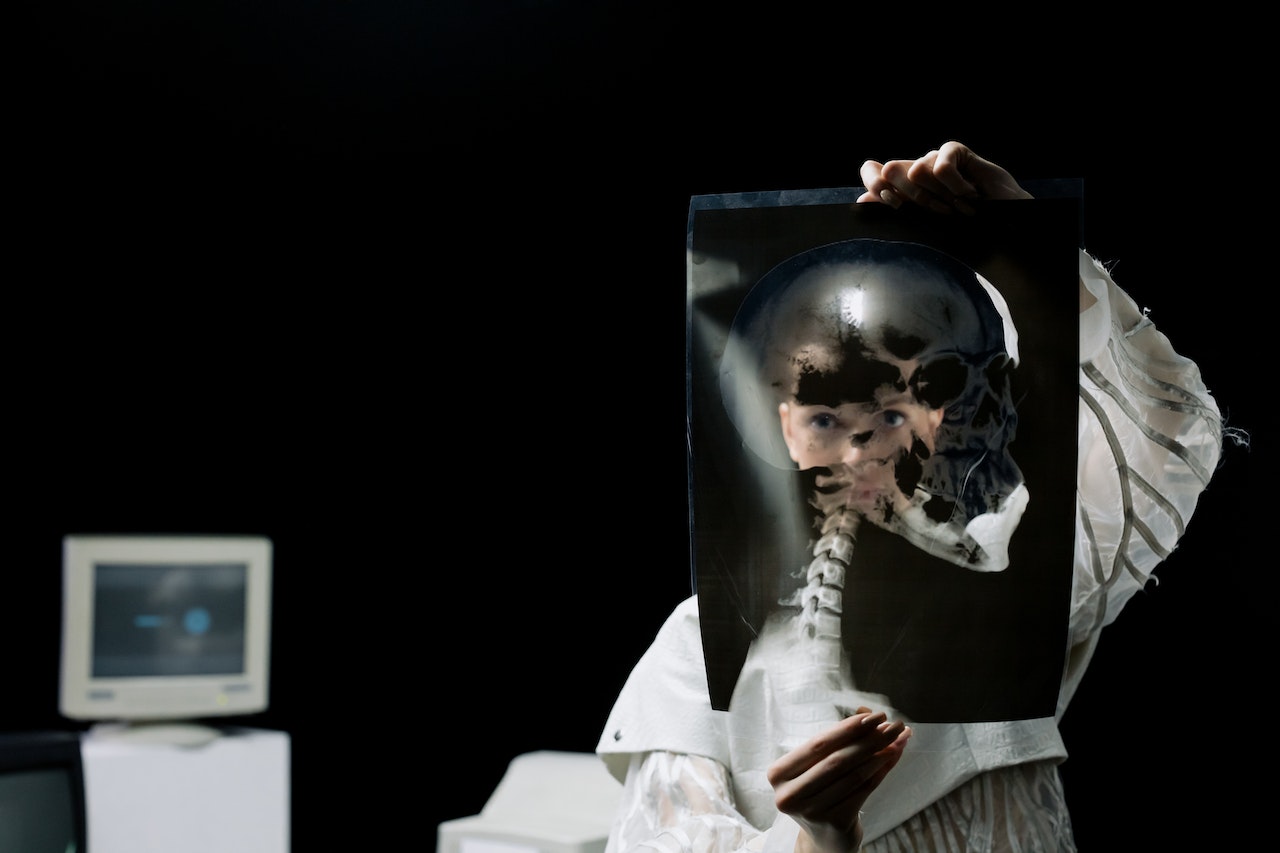 The following case provides evidence that the human brain can adapt itself to a pathology that occurred earlier. Despite the pathology, the sufferer’s neurological and physical development was not severely hampered. He was able to lead a life that can be considered normal.

French doctors are still racking their brains over the case of a patient who is said to live a normal life despite the fact that his brain is almost completely absent, reports RIA Novosti news agency. Quoting an article published by The Lancet, the agency says that the 44-year-old French civil servant, a married man and a father of two, was admitted to hospital in 2003 after suffering mild weakness in his left leg.

A team of doctors led by Dr. Lionel Feuillet of the Hospital de la Timone in Marseille, France, diagnosed the patient with non-communicating hydrocephalus, also called water on the brain.

Hydrocephalus is an abnormal increase in the amount of cerebrospinal fluid within the cerebral cavities or ventricles of the brain.

Speaking to AFP, Dr. Feuillet said that computer tomography and magnetic resonance imaging showed that the man’s ventricles had greatly expanded. “The brain itself, meaning the grey matter and white matter, was completely crushed against the sides of the skull,” said Dr. Feuillet.

Doctors were amazed to discover a “complete lack of consistency in those most unusual images with the patient’s seemingly normal life.” Neuropsychological testing revealed the man had an IQ of 75; the level is way below the benchmark, which is thought to be 85 for the majority of people in society.

The patient’s case history showed that at the age of six months, he suffered hydrocephalus, and underwent an operation to drain the buildup of cerebrospinal fluid from the ventricles of his brain into the cardiac cavity. Another shunt was performed when the patient was 14 years old. The fluid was drained into the patient’s abdominal cavity in the latter case.

“In the sixties, there were no sufficient radiological investigations to show what exactly could have occurred. A ventricuoatrial shunt was the best treatment available at his time in case of hydrocephalus,” said Dr. Feuillet. If the present-day diagnostic techniques had been available at the time, doctors would have suggested that the patient might end up mentally handicapped or even bedridden.

“The case provides evidence that the brain can adapt itself to a pathology that occurred earlier,” Dr. Feuillet told AFP. “Even if he has a slight intellectual handicap, this has not hampered his development of building social network,” added Dr. Feuillet.

Self Storage: An Industry Where Demand Is Driven By Boomers, Gen Xers And Relocating