Self Storage: An Industry Where Demand Is Driven By Boomers, Gen Xers And Relocating 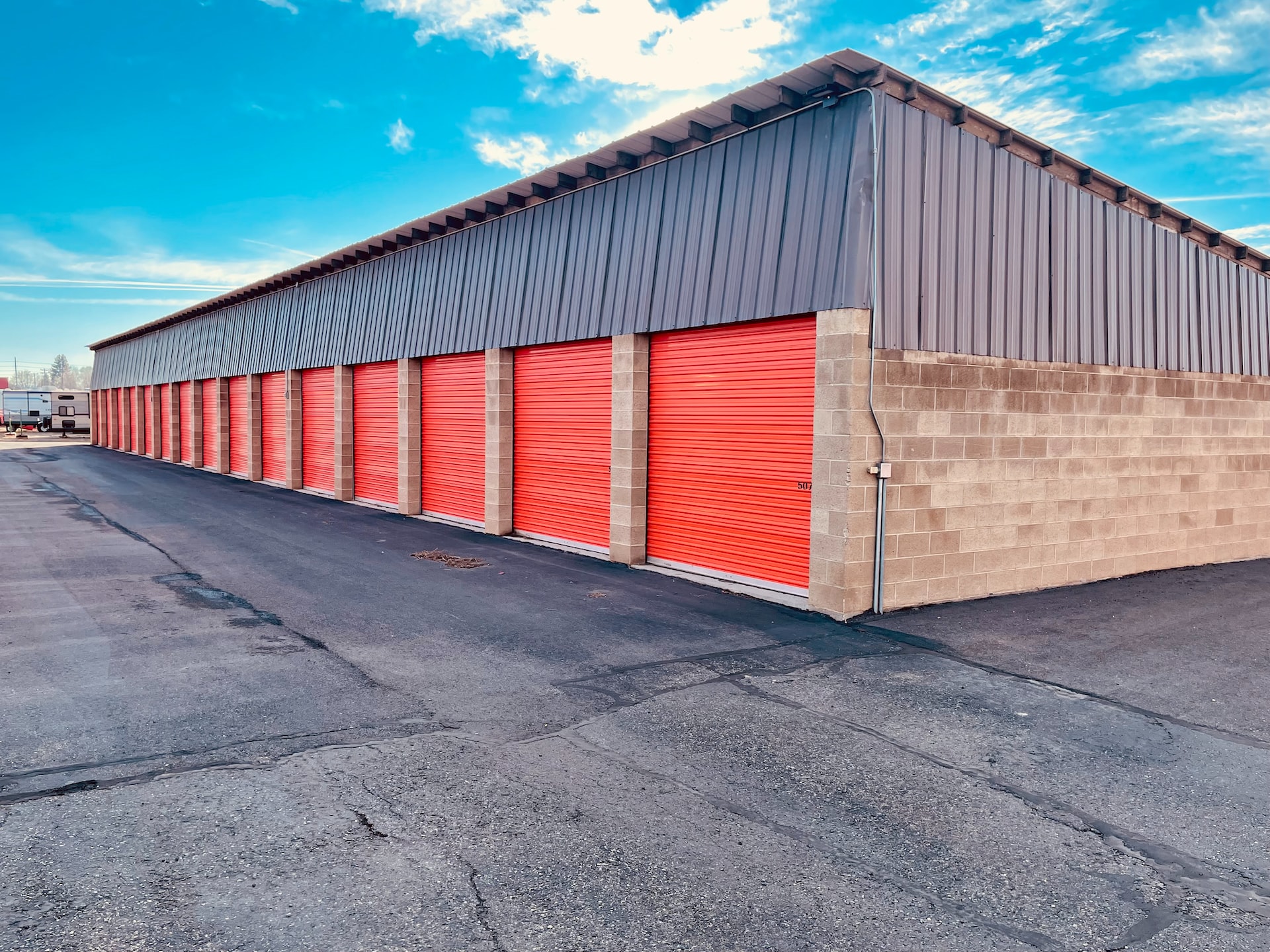 What To Know About Self-Storage

The US self storage industry has expanded in recent years, with facilities appearing in retail parks and city centers alike.

It is invaluable for anybody who is relocating or who simply wants to free up space where they live. As the coronavirus has forced many people to downsize their homes and change their lifestyles, self-storage has been coming to the rescue.

It proved resilient in challenging times before, and it continues to reinforce its reputation among investors as an adaptable and dependable industry.

But who’s behind this growth of the self-storage sector? To find out about the key drivers of the industry and what the nation’s storage habits are, STORAGECafé conducted a survey of over 1,700 American respondents.

Their findings reveal that about a third of respondents had rented self-storage at some time, and that of those who hadn’t, 11% intend to do so in the future. Moving was the most popular reason for renting a unit and furniture made up slightly over half of the items stored, while women were considerably more likely than men to use the service.

Self-storage appears to be appreciated much more by older generations, and people in single-family homes use it more than apartment dwellers do.

Why Do People Rent Self Storage?

When moving to a new home, it’s a good idea to send some belongings on ahead and keep them in a self-storage unit until the move is completed or the new property is ready to be occupied.

Anyone relocating to a new area who hasn’t got a base there could put their stuff in a storage unit while temporarily living in a rented apartment. 37% of the survey’s respondents said moving was their reason for renting self-storage, with a further 7% stating they were downsizing, while 22% needed it as they didn’t have enough space at home, and only 5% cited business purposes.

Around 22% of respondents said they are storing seasonal items — perhaps skiing or gardening equipment and so forth. In addition, 16% said they are mainly storing clothes. But these categories are overshadowed by furniture, with 51% of all respondents saying that this was the main item they put in there.

This could be furniture that is not currently used but which might come in useful again one day, family heirlooms that don’t quite fit the modern home décor your new partner prefers, or perhaps nursery room furniture that outgrew your first bundle of joy but will come in handy when the new baby arrives – these are all common instances when self-storage can save the day.

When shopping for your storage needs, it is essential to figure out if you need climate-controlled storage, or you can do without it.

Another consideration is a storage facility that allows 24-hour access. When trying to decide what your storage needs are, these are two key considerations.

Who Uses Self Storage?

Millennials have plenty they want to do before settling down and, of course, don’t always have children. Gen Xers, on the other hand, may have bought a property and amassed plenty of toys and clothes together with their family members.

16% of the survey’s respondents who use self-storage were millennials, while 38% were Gen Xers, but these were surpassed by Boomers, who made up 39% and who not only own a lot of stuff but often find themselves downsizing.

Interestingly enough, no less than two-thirds of those who use self-storage are women. Cliché or not, women like shopping, and the survey revealed that in fact, 20% of the survey’s female respondents mainly keep clothes in their units, compared to just 13% of men, and they are also more likely to store home appliances. Men balance the equation to some extent by being more likely to store furniture than women are.

Which Types Of Units And Rentals Are The Most Popular?

For storing some seasonal clothes and boxes of toys or paperwork, the 5’×10’ and 10’×10’ sizes may be ideal — the latter can also be used for the contents of a small apartment — and both types were preferred by 31% of the survey’s respondents.

The commonly seen 10’x20’ lock-up garage size is useful when moving from a larger home or when storing a vehicle, and it was rented by 25% of the respondents. Only 13% utilized the smallest size considered, 5’x5’, suggesting that space can be found in most homes for a few extra belongings.

While many people use self-storage to make things easier when they move, it seems lockers are not always emptied as quickly as might be expected. No fewer than 39% of the survey respondents who had rented storage said they maintained the contract for more than a year — maybe they found they could live without some possessions they had originally stored as a temporary arrangement.

Of the rest, 16% generally rented for 7-12 months, 33% for 2-6 months, and 12% for just one month. The need for storage is apart from many who are selling homes and are bursting at the seams. The lack of space becomes one of the significant factors in why they are moving to begin with.

What Is The Future Of Self Storage?

The answers of the survey respondents who reckoned they would be renting self-storage in the future may reflect something about current economics.

No fewer than 44% of them said they will need it because of moving to another property, compared to the 37% who have already rented a storage unit for that purpose. And 18% of future users reckon they will need it because of a lack of space at home, down from 22% of previous renters who cited that reason. Many Americans may be getting used to living in smaller spaces and are learning that self-storage can help.

A long-term effect of the Coronavirus could be to change many people’s living habits, so they manage their money and their social interactions more carefully. As self-storage is now very widespread and much cheaper than residential space per square foot, it can be used wisely in conjunction with living accommodation so that favorite possessions can still be kept conveniently and safely.

Another of the survey’s conclusions was that people in larger accommodations are also keen on storage.

It is clear that self-storage will continue to have wide appeal across the board, even if street rates sometimes have to be lowered to maintain high occupancy. As with most other real estate sectors, it’s almost always a game of supply and demand.

Hopefully, you have enjoyed this guide to renting from a storage facility, helping you make better decisions.