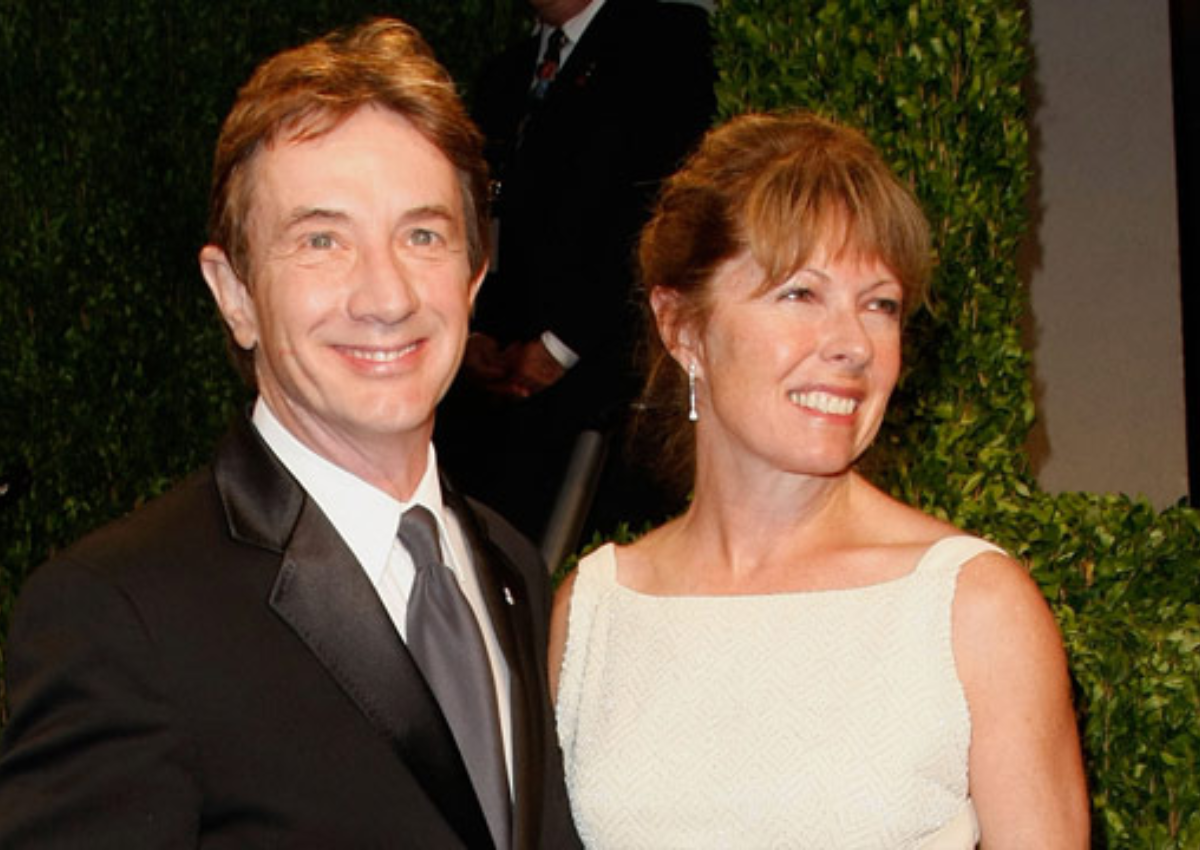 Martin Short’s wife, former actress Nancy Dolman, has died. Most well-known for her role on ‘Soap,’ she was 58.

Nancy Dolman played, for some 10 episodes according to IMDB, the character Annie Selig on ‘Soap.’ Although the cause of death has not been announced, in 2007, Martin Short’s wife was diagnosed with cancer.

Dolman and Martin Short had been married for 30 years. Short’s manager confirmed her Saturday death on Monday.

According to Radar Online, the Los Angeles Fire Department responded to a medical emergency at the couple’s home at 8:30 AM Saturday. Although they were onsite for 30 minutes, no one was transported to the hospital, the website stated. It is believed that Nancy Dolman died onsite.

Martin Short, is best known for his roles on ‘Saturday Night Live’ and the ‘Father of the Bride’ movie series. However, he is currently up for an Emmy for his work in ‘Damages.’

He is competing against Aaron Paul for “Breaking Bad,” Terry O’Quinn for “Lost,” Michael Emerson for “Lost” and John Slattery for “Mad Men” in the for outstanding supporting actor in a drama category.