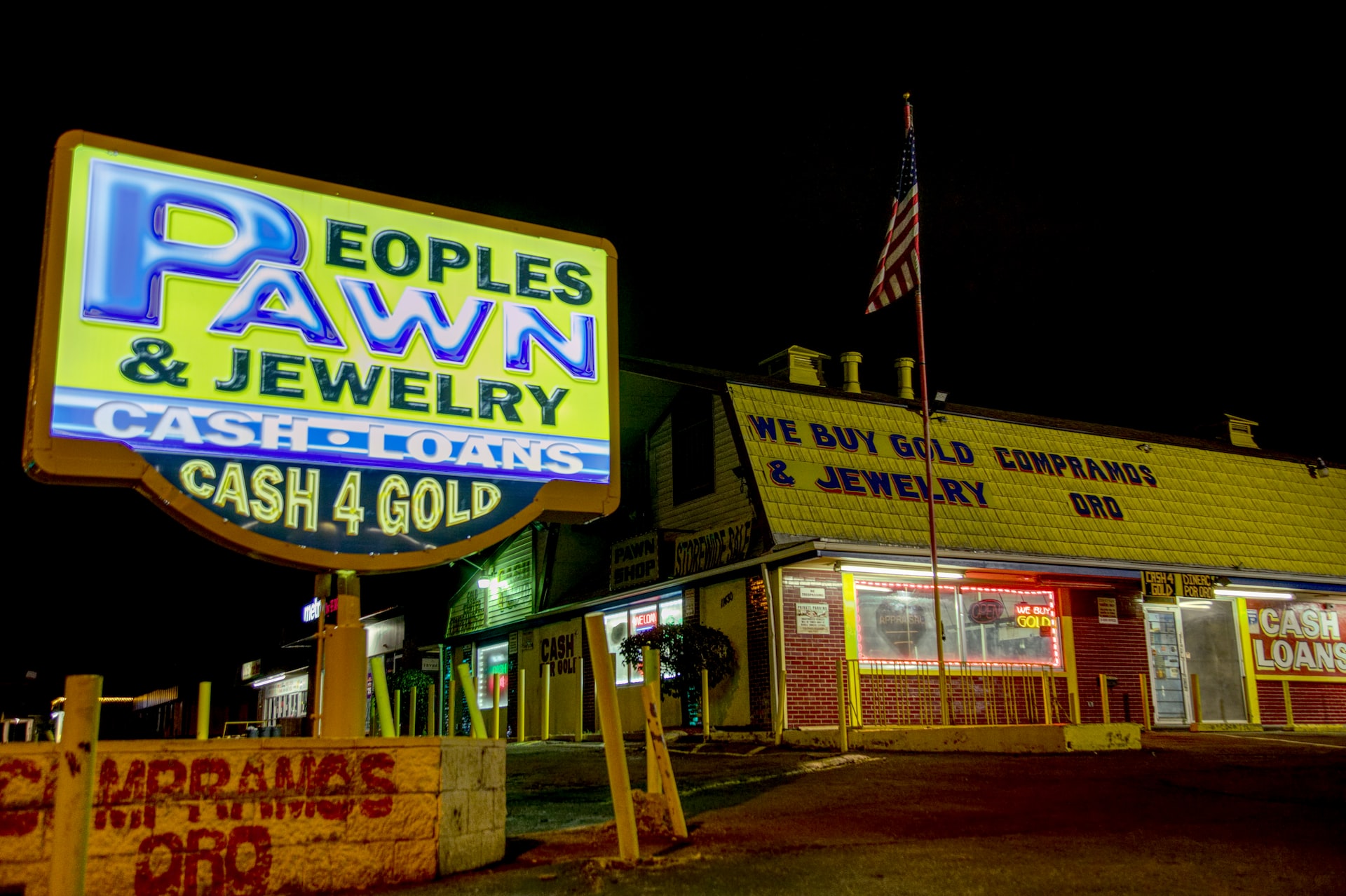 There was plenty of tension in the air in the back office of Pawn Stars last night. During the airing of the new episode entitled “Hot and Colt”, Rick ridiculed his son’s purchase of a limited-edition reproduction of an animation cell from the classic Tennessee Tuxedo television show.

Big Hoss told his dad that he loved the rendering because it had three cartoon characters in it that reminded him of his grandfather, him and best friend Chumlee. The genial Chumlee even said he saw the resemblance between him and the walrus.

“It’s just like our pawn shop. I am Tennessee Tuxedo trying to ramp up business and a guy named Chumley is screwing it up. The zoo keeper always reminded me a little bit of my grandfather, always kind of angry and yelling at Chumley.”

Having absolutely zero interest in that cartoon show and not in favor of having spent the pawn shop’s money on it Rick goes into grumpy mode. Because Corey saw that it was not an original animated cell, it was less valuable even though it was a limited edition.

The seller wanted $350 to help defray costs of an engagement ring he just bought but settled for $250. It couldn’t have been much of a ring. Nonetheless Big Hoss showed his big heart and said he was buying it to keep over his desk because it reminded him of his BFF Chumlee.

It moved Chumlee to say, “I know Corey says I get on his nerves, but I knew he had a soft spot for me.” Ahhhh Read more about the cuddly side of Chumlee, here.

Big Hoss had a field day telling him his father why he believed he was showing disdain for it. Simply put, there are only three characters in the piece of art, leaving no room for someone to play the part of Rick.

“Don’t be mad that you don’t have a cartoon of yourself,” Rick heard from Chumlee. To which he countered, “Why would I care if I had a cartoon of myself.” It was then that Corey put the hammer down on his father.

“Because you are the most vain, egotistical person I know ” replied Hoss, Even The Old Man couldn’t disagree with that statement.

In the meantime, the Pawn Stars were in full-on evaluation mode and Grandpa was more involved than usual. He loves to check out the antique cars that come into the shop and last night a pretty rare one was featured.

A 1955 GMC truck that saw limited production and was authentically from that year was presented for evaluation and sale. The owner had to wait until the big expert on all things related to antique cars on Pawn Stars had time to drive it and check it out.

The engine belched smoke out the tail pipe and other than the frame and windows, the auto needed thousands in renovation costs to grab a collector’s interest. Bottom line: it was worthless as is for Pawn Stars‘ purposes.

The Old Man agreed and the owner drove it away, belching black and stinky emissions, ready to put it on a trailer to haul it out of there. Image: Wikipedia page for Pawn Stars

Pawn Stars airs new episodes each Monday at 10:00 p.m. on History, with replays throughout the week. For more info on when you can catch any of the shows, check out the official website.