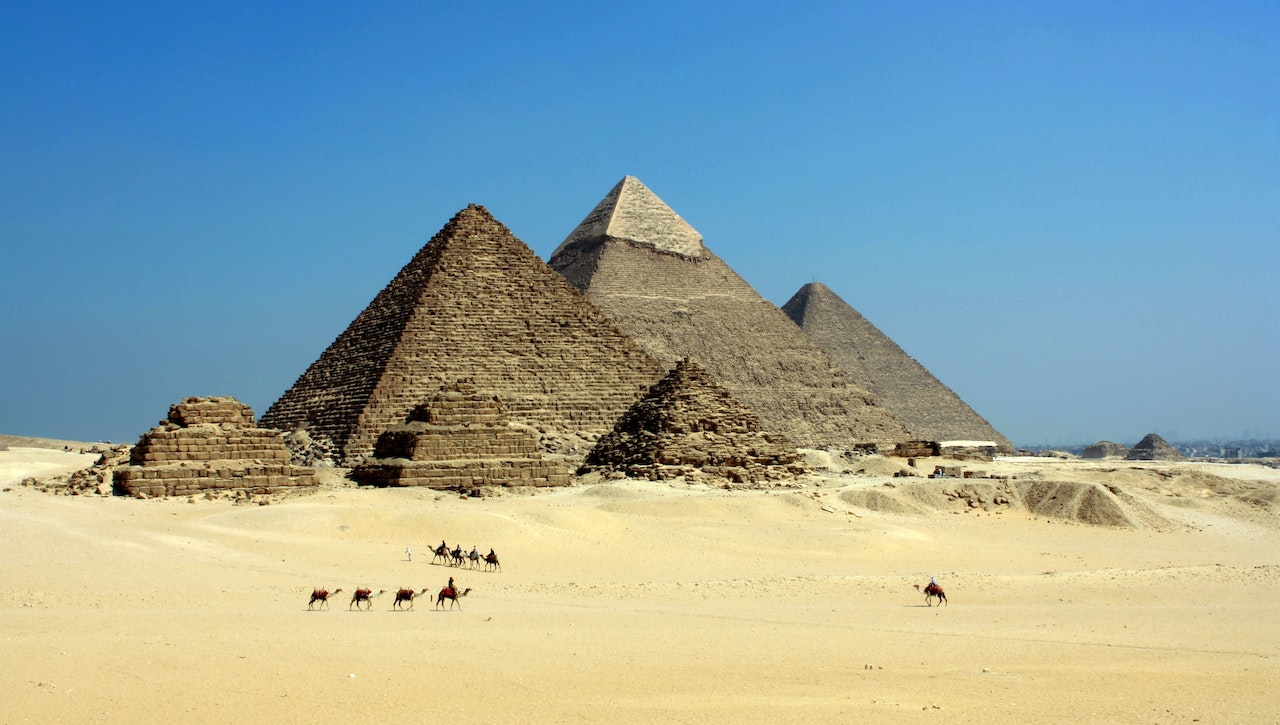 The Saqqara Geophysical Survey Project may be on the verge of discovering the remains of Imhotep, the architect of the Step Pyramid.

Project Director Ian Mathieson said, ‘We’ve now found two large tombs where we think Imhotep could be. The largest tomb is around 90 metres long by 50 metres wide. The walls are more than five metres thick.

‘The second tomb is next to it, and is about 70 metres long by 50 metres wide. It has a complicated internal structure which suggests a courtyard or temple.

‘The tombs dwarf everything in the area. A person of Imhotep’s importance could have commanded the artisans and labour needed to build his own tomb on this kind of scale.

‘All the information we have points to this being the most probable place he could be.’

Before releasing this information, Ian had to present it to the Supreme Council of Antiquities (SCA). The SCA is responsible for the conservation, protection and regulation of all antiquities and archaeological excavations in Egypt.

Imhotep held many court titles but is usually referred to as King Djoser’s builder, sculptor and architect. Djoser was a king in the Third Dynasty (2686–2613 BCE).

In later years Imhotep was deified and associated with wisdom, writing and medicine. The Greeks identified him with Asclepius, their god of medicine.

The Saqqara Project has been working since 1990 and has uncovered a large number of important finds. But this could be the most important of them all.

‘Many archaeologists consider finding Imhotep’s tomb as the next great discovery after the tomb of Tutankhamun,’ said Ian.

The tomb of Tutankhamun was discovered by Howard Carter in 1922 and has been the highest profile discovery in Egypt to date.

Saqqara has been an important archaeological site for many years. In the 1890s, French archaeologists A E Mariette and J de Morgan carried out excavations. British archaeologists J E Quibell, C M Firth and W B Emery excavated there during 1912 to 1956.

The next step should be an excavation to look for Imhotep’s mummy. However, due to the sensitive nature of the area, there is a ban on excavation work for the next five years.

‘But who knows,’ says Ian. ‘These discoveries could prompt the Egyptian authorities to change their minds.’ — www.glasgowmuseums.com

Pasta Hut Is The New Name For Pizza Hut