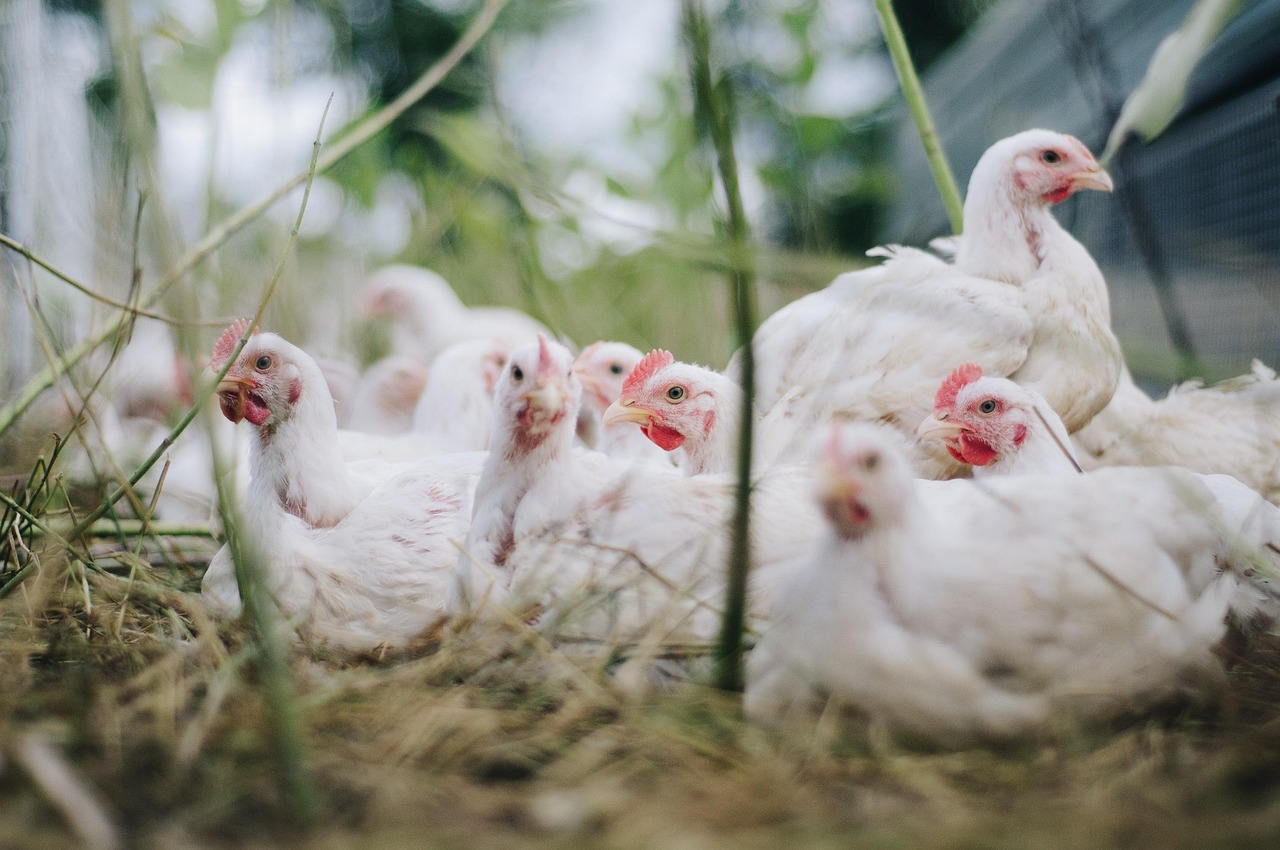 North Korea said on Wednesday that it has set up an emergency unit to tackle possible bird flu outbreaks after the disease spread widely in South Korea.

“The emergency state quarantine committee was formed to work out national plans to prevent a possible outbreak of bird flu,” said a television channel.

The committee will coordinate quarantine measures by local governments, the TV said, adding that it was set up on the instructions of leader Kim Jong-Il.

The North last week banned South Korean poultry, chicken meat or eggs from being brought into the Kaesong joint industrial estate north of the border as a precautionary measure.

The North has reported no new case since it destroyed 210,000 chickens during an outbreak in 2005.

It has since actively taken part in anti-epidemic programmes offered by the World Health Organisation.

The South was still struggling on Wednesday to contain the spread of bird flu since the latest outbreak began in its southwestern Jeolla provinces on 1st April.

A total of 29 poultry farms had been hit by avian influenza with over five million chickens and ducks slaughtered so far this year, according to the agriculture ministry.

A suspected case was reported at a chicken farm in southeast Daegu, the ministry said today, in a sign the outbreak is still spreading.