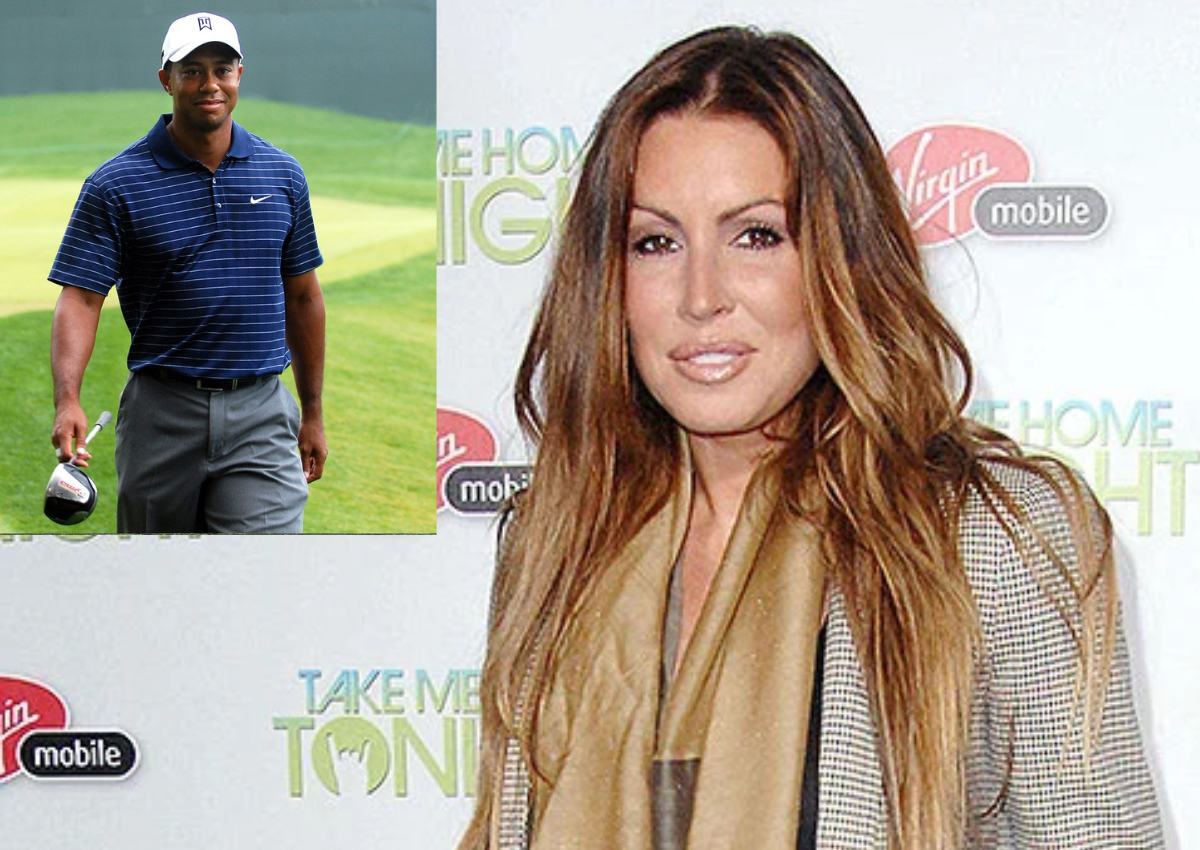 Rachel Uchitel is a big trending topic right now according to Google’s trends. Everyone is looking for Rachel Uchitel pictures and they aren’t hard to find. Since the delayed announcement of pro golfer Tiger Woods today, Rachel Uchitel has become a hot topic due to rumors of her alleged affair with Woods.

Reports of Tiger Woods accident and the possibility that an argument with his wife may have caused him to drive into a fire hydrant started a massive search for pictures of the woman that may have caused the argument, Rachel Uchitel.

Her Facebook site is not open for viewing but friend requests are accepted. It’s likely this want-to-be celeb is going to be taking on as many “friends” as she can to keep her name in the lights.

BlackBook.com featured an article about Rachel Uchitel back in 2008 where she stated, ““Although I’ve been romantically linked to a famous baseball player, a Broadway star, a musician, and various film and television actors, I will never kiss and tell! … I’m lucky to get paid to just be who I am, and am so grateful to be surrounded by the people I know and love that I have met through work.”

Uchitel, 33, once worked as a television producer for Bloomberg, and has managed the VIP action at some of the most successful clubs in New York, Las Vegas and the Hamptons.

AP Golf Writer Doug Ferguson commented today that this is “the first time Tiger has made headlines outside of golf.” Typically Tiger Woods has a lot of privacy surrounding him but perhaps this Rachel Uchitel rumor is causing a load of stress for Woods and it may only get seedier if the tabloids keep posting pictures of his supposed mistress.