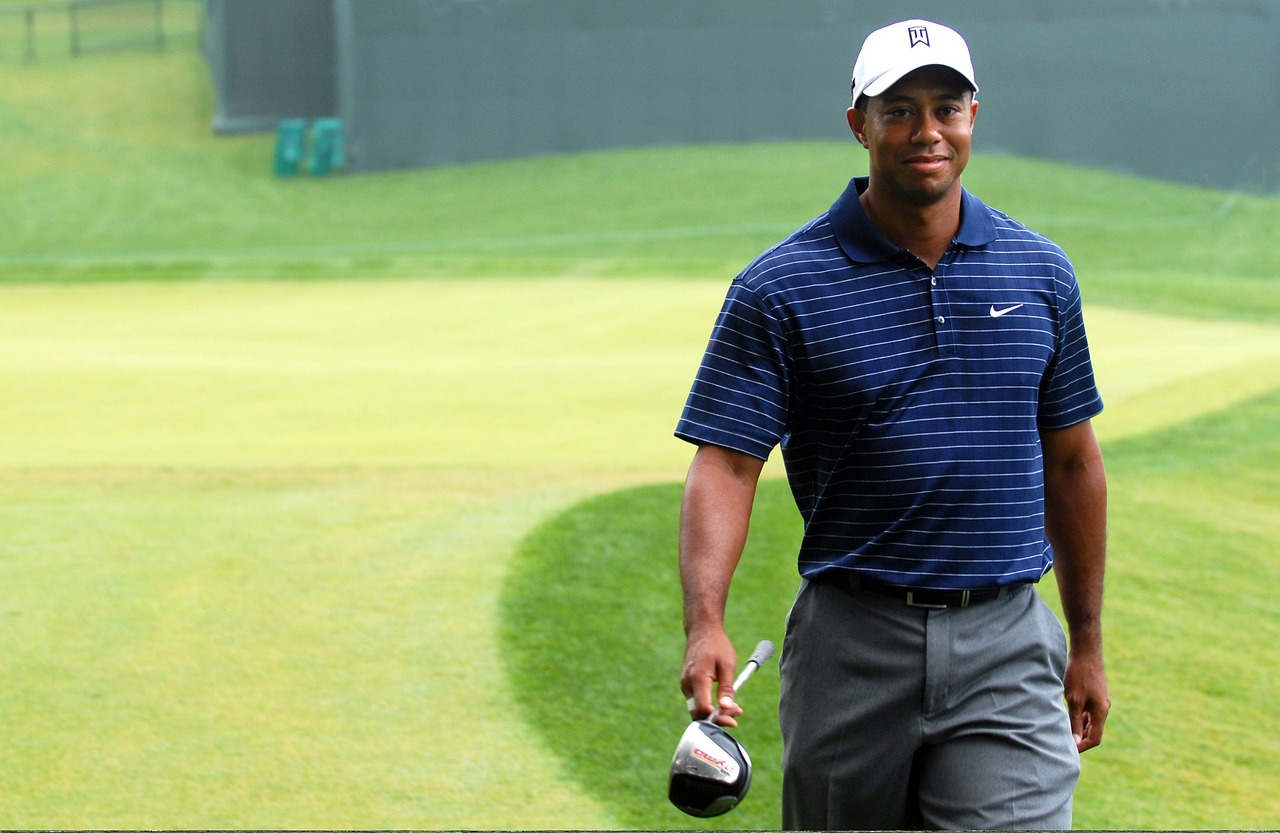 Updates are coming in with regards to the Tiger Woods car crash that occurred earlier Friday morning. Reportedly, Woods, 33, pulled out of his driveway in the Isleworth community when he struck a fire hydrant, and then drove into a tree at his neighbor’s property.

The accident occurred at 2:25 AM Friday morning. Authorities at the Florida Highway Patrol (FHP) cited the injuries as serious. However, Windermere Mayor Gary Bruhn told CNN that the golf superstar was taken to Health Central Hospital, where he was treated for facial lacerations and released.

The FHP has said that the crash is under investigation, and “charges are pending.” It was not clear who could face charges. The accident did not appear to have been alcohol-related, a police statement said.

Tiger Woods was driving his 2009 Cadillac Escalade when the accident occurred. However, the airbags were not deployed in the accident. This means that the car was either traveling less than 33 MPH, or that they were inoperable.

According to his official website, TigerWoods.com, the golfer is in the midst of a two-week break. Woods next scheduled tournament is Dec. 3-6 at the Chevron World Challenge in Thousand Oaks, CA. He has won 93 tournaments, 71 of those on the PGA Tour.

Woods lives in an exclusive subdivision of Isleworth near Orlando, FL with his wife, supermodel Elin Nordegren, and two children. Property records indicate his home is valued at $2.4 million.