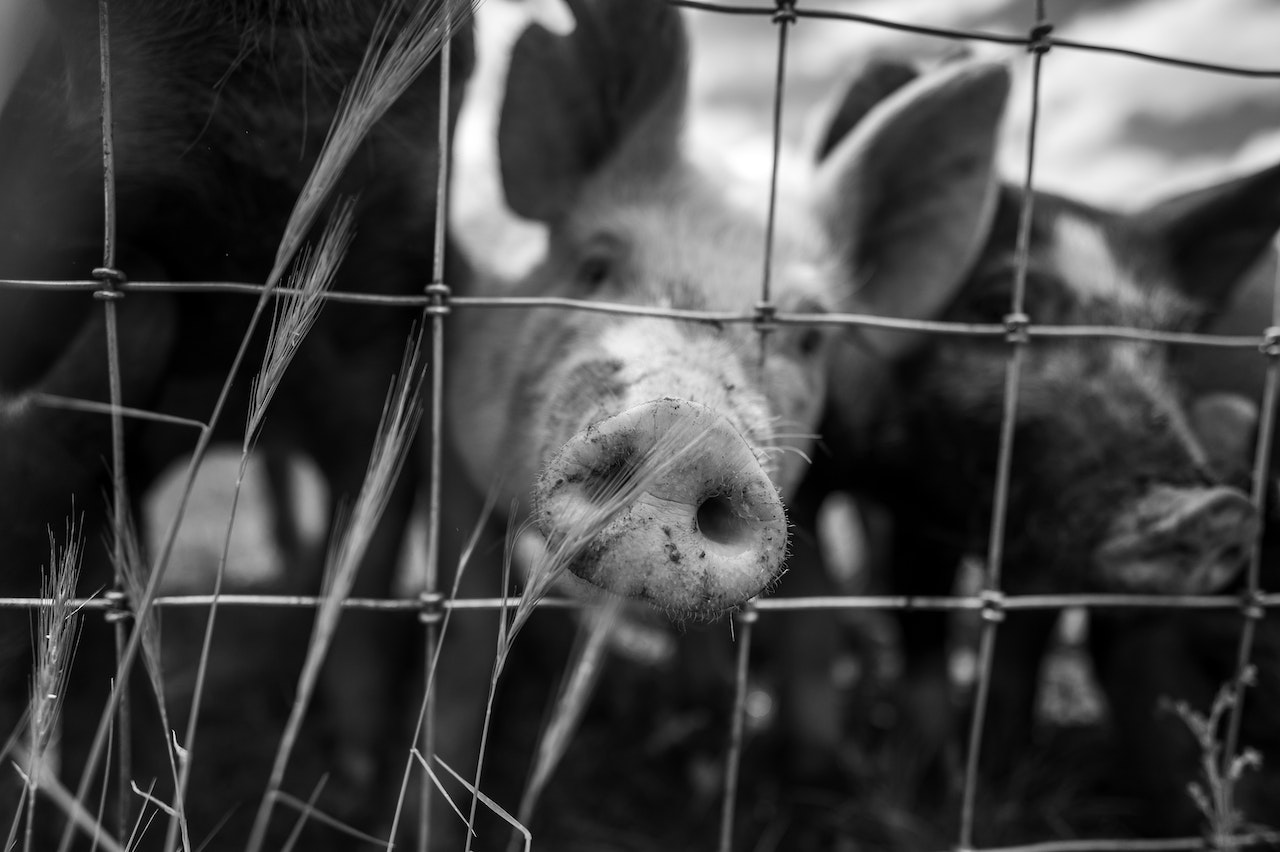 A British security software firm, Sophos, said it has intercepted hundreds of millions of fake pharmaceutical spam advertisements and websites this year. Many of these sites are selling counterfeit antiviral drugs like Tamiflu to customers who are panicked over the wide-spread presence of the H1N1 Swine flu.

Sophos said many of these online criminals were based in Russia and the top five countries buying fake Tamiflu and other medicines on the internet were the United States, Germany, Britain, Canada and France.

The criminal gangs who have been masterminding these counterfeit drug sites have been making millions of dollars from consumers who fear that they will get the H1N1 flu and not be able to obtain antiviral drugs.

Purchasing an antiviral flu drug on line is not going to get Tamiflu delivered to your door. The sites that are set up online are selling counterfeit drugs that are basically robbing people of their money for nothing in return.

Tamiflu is an antiviral marketed by Switzerland’s Roche Holding, is the frontline drug recommended by the World Health Organization (WHO) to treat and slow the progression of flu symptoms. GlaxoSmithKline makes another antiviral for flu, known as Relenza. These are approved drugs that are obtained from physicians by prescription.

In a report on Reuters, Sophos spokesman Graham Cluley said, “The criminal gangs working behind the scenes at fake internet pharmacies are putting their customers’ health, personal information and credit card details at risk.”

Some of the criminal gangs operating medicine websites attempted to be genuine by giving the website a name such as “Canadian Pharmacy”.

Sophos research showed that one Russian network, called Glavmed, may have earned on the average of $16,000 a day promoting pharmaceutical websites.

“But the criminals can be members of more than one affiliate network, and some have boasted of earning more than $100,000 per day,” according to a statement by Sophos.

According to an update on the WHO website on November 13, more than 206 countries and overseas territories or communities have reported laboratory confirmed cases of pandemic influenza H1N1 2009, including over 6250 deaths.