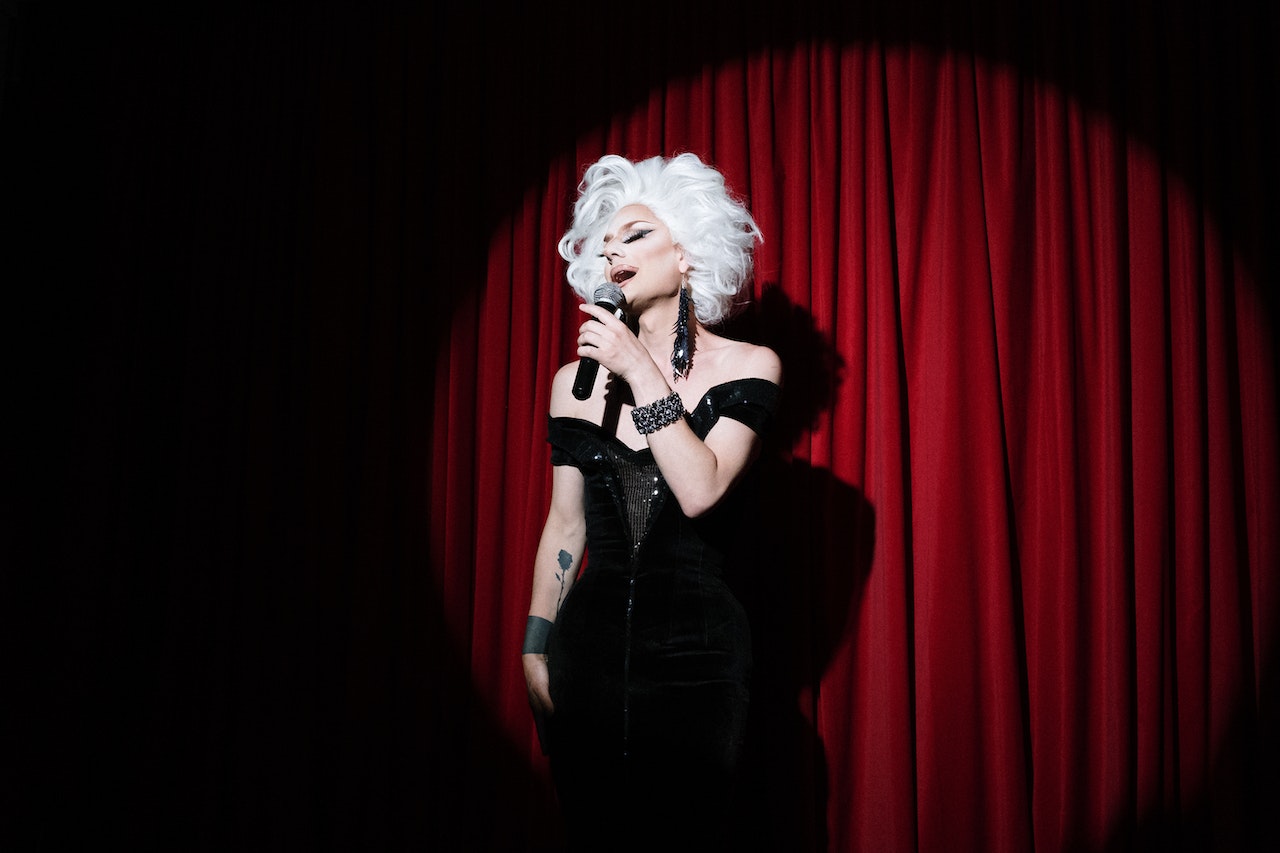 The 2009 American Music Awards are underway on ABC and the long list of nominees are turning out some not so surprising winners.

For the third year in a row, winners were determined by online voting, which ended on November 13, 2009. The three hour show is full of winning music artist and some of the American Music Awards 2009 winners have already received their awards on stage.