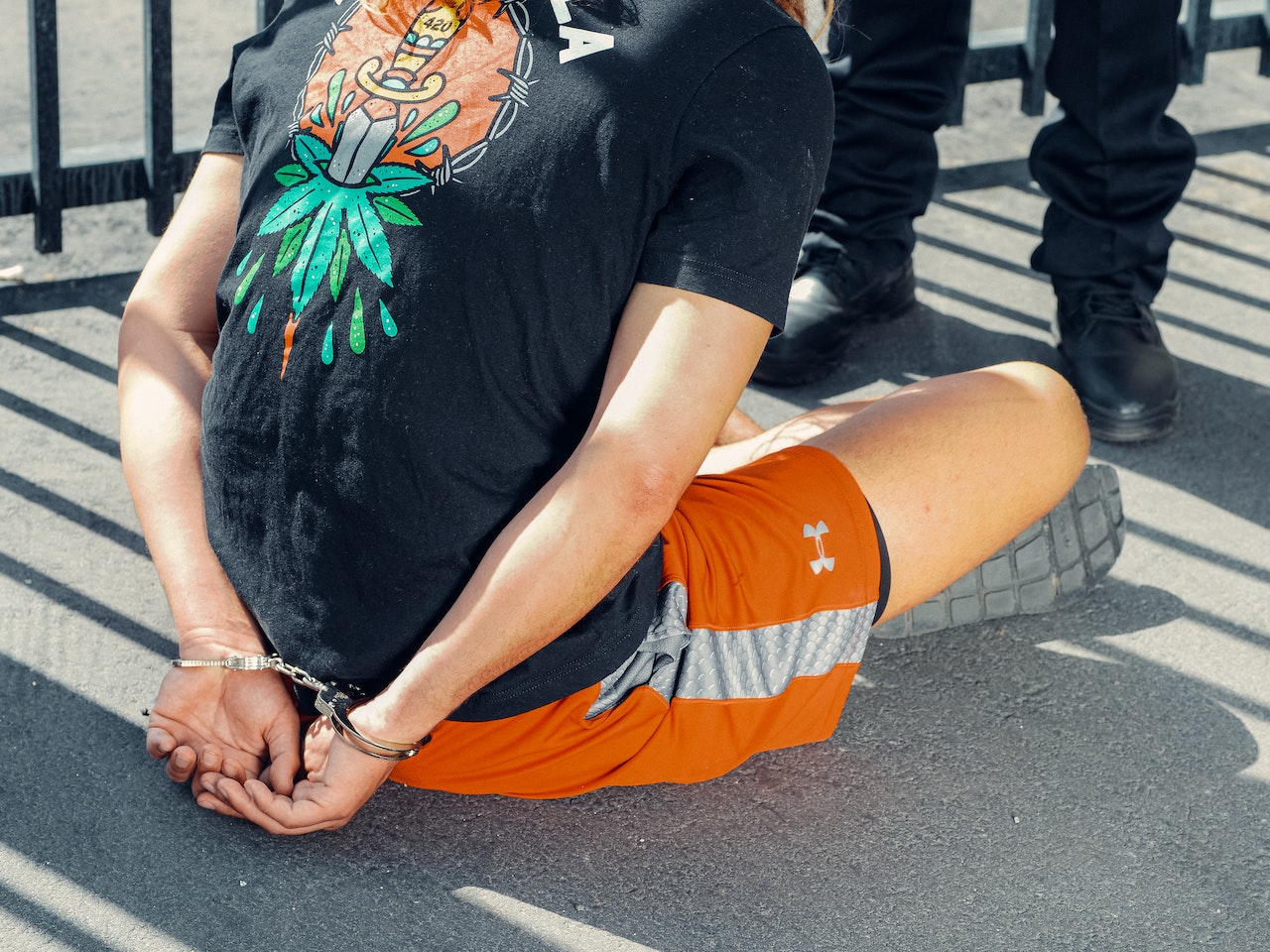 A Russian woman with a black belt in karate avenged her would be robber, but now she awaits a court date.

A man walked into the Olga Zajac’s, 28, beauty salon and attempted to rob her.

She dropped him with one violent leg kick. Laid out on the floor of her salon, Zajac dragged the man, Viktor Jasinski, 32, to the back end of the salon.

She then tied him up to the radiator with blow dryer cords.

Zajac removed all of his clothing and then fed the would be robber Viagra sexual enhancement pills.

For three days, she kept him locked in the room and utilized him for sex.

After the three day ordeal, the man went to police. Police came back for Olga who confessed to what she did.

But she also said that she bought him jeans, fed him and paid him.

Reactions to the story from readers around the world are mixed. Many disapproved of Zajac’s behavior citing that if the situation were reversed, everyone would scream bloody murder.

Others applaud Olga’s revenge and champion her as a kickboxing, karate kicking feminista who rightfully put a man with bad intentions in his place.

Some simply hope the guy learned his lesson about taking advantage of a situation under the assumption women are vulnerable and incapable or unlikely to defend themselves.

In the United States, hair salon robberies are rampant crimes. In African American urban neighborhoods such robbers are typical.

Often armed with a gun, they terrorize an entire salon full of women and usually escape with cash.

In Zajac’s case, however, her beauty salon is in a rural area (Meshchovsk, Russia).

When police came for her, Zajac told police that in addition to feeding him and buying him new jeans she gave him 1,000 roubles when he left.

Courts may argue that he was free to leave once he had clothing.

Jasinski told police officers that he came to the salon only with the intention of robbing the store.

Typically, the rape of males are associated with prison. Male rape is considered a serious crime, just as serious as when a man rapes a woman.

However, the rape of men by women, because it occurs in less frequency, rearranges conversation and thinking on rape and sexual assault for some.

For others, the crime is equal regardless of the victim ‘s sex.

In 2009, a Russian woman went on trial for raping ten men.

She met the men in bars, invited them back to her place, mixed their drinks with clonidine. The men fell asleep and awoke in the middle of a sex assault.

The woman coined the name “Black Widow” during her court trial.

Perez Brings Light Back To Tremont On South Beach Tow