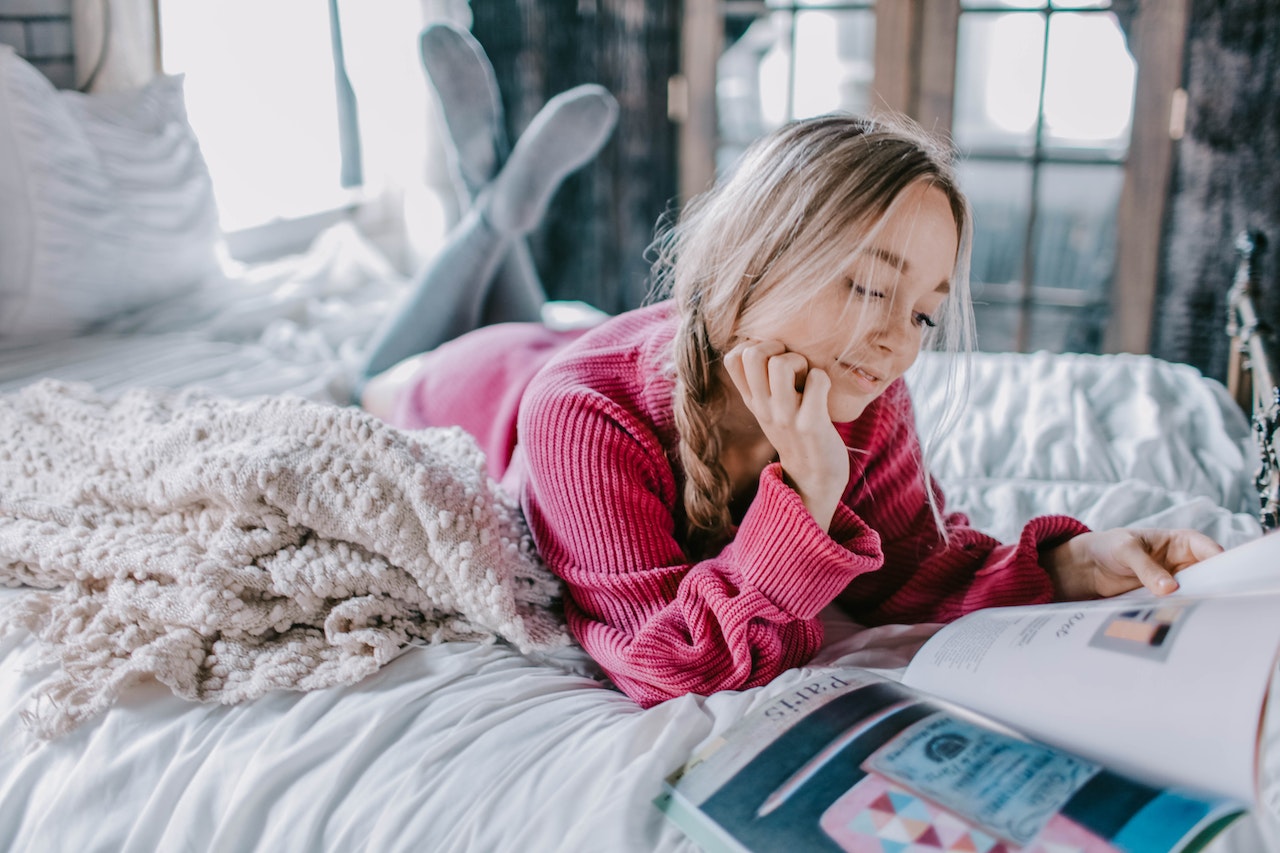 It might seem a strange place for the faux newsman to be but he’s probably never been in more beautiful company. Stephen Colbert, the award-winning late night satirist, won a place on the Maxim “Hot 100” list of hottest women in the world as a write-in. And you’re not going to believe what position he ended up in.

Maxim’s annual list of the “Hot 100” world’s most beautiful women has been announced and if you thought that Stephen Colbert was going to walk away with a surprise write-in victory, you would be wrong.

However, he did make the 2012 list — and not just barely, either. He slid in to the No. 69 position in the midst of all that beauty, placing second highest of all the write-in candidates and just one place behind singer/actress Miley Cyrus.

(And you just know Colbert’s not going to let that titillating numerical position pass without saying something about it on “The Colbert Report.”)

The popular Emmy-winning fake news anchor surprisingly placed higher than some of the most beautiful women in the world, including millions that didn’t make the list. He even finished higher than actress Sofia Vergara

But as womanly beautiful as the television faux conservative news comedian might appear (to some), he was no match for the likes of actresses Jennifer Love Hewitt, Colbie Smulders, Vanessa Hudgens, Charlize Theron, Kate Beckinsale, Megan Fox, and Mila Kunis, not to mention singers Shakira, comedienne/actress Olivia Munn, and supermodels Adriana Lima, Miranda Kerr, and Bar Rafaeli. Kunis, Munn, and Rafaeli held the third, second, and No. 1 spots on the 2012 list, respectively.

Bar Rafaeli, who ranked as the No. 6 hottest woman on Maxim’s list last year, is no stranger to finishing on top. She was Sports Illustrated’s cover girl for their Swimsuit Issue in 2009. However, she told Maxim that she was “shocked that among all these beautiful ladies, I’m number one.”

The 2012 Swimsuit Issue cover model, Kate Upton, landed at No. 39. Rafaeli’s successor, Brooklyn Decker, placed at No. 42. As for the 2011 Sports Illustrated cover girl, Irina Shayk, she apparently did not make the final cut.

This was the second straight year Olivia Munn finished in second place.

Pop star and winner of the 2012 Billboard Spotlight Award (for tying Michael Jackson’s record of placing five singles from one album at No. 1 on the Hot 100 Songs chart) Katy Perry placed fourth. Actress Olivia Wilde pulled down the fifth position.

Besides Colbert, another celebrity one might not have thought would actually make the cut, Lois Griffin, star of the animated Fox series “Family Guy” took the No. 85 spot.

In case you were wondering, the out of the Top 10 write-ins– which included singer Avril Lavigne and ex-Nevada state senator Elizabeth Halseth — to make the list were actress Stana Katic, faceless model (her photo entry was submitted sans head of model) Dalena Henriques, and YouTube host Lee Newton. Newton finished highest of the write-ins that made the 2012 Hot 100, placing at No. 57.

This was the first year the Maxim Hot 100 was selected by voters. The issue featuring Bar Rafaeli and the other 99 most beautiful women in the world (including Stephen Colbert) will hit newsstands on May 29.