The Gay History Of Cambridge University 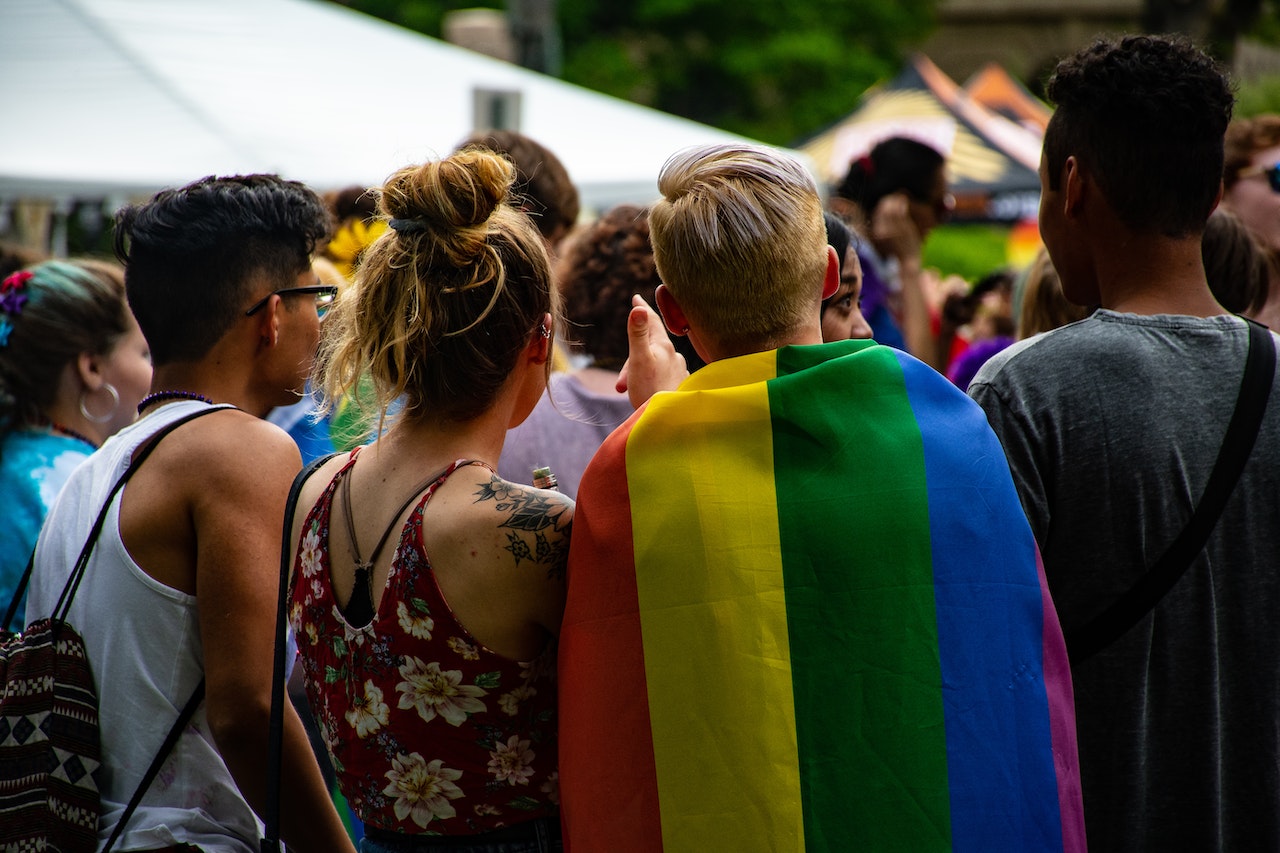 The gay history of Cambridge University will be revealed in a public lecture this Wednesday at Lucy Cavendish College.

Freelance journalist Graeme Grant, who recently investigated the subject for an article in CAM Magazine, will be delivering the talk as part of national LGBT History Month, which is taking place this February.

Evidence for the University’s gay past can be found from as early as 1619, in a memorial in Gonville & Caius Chapel. It was commissioned by the college’s master Dr John Gostlin in memory of himself and his friend Dr Thomas Legge, sometime Vice-Chancellor of the University.

A flaming heart held aloft by two hands bears the inscription “Love joined them living. So may the earth join them in their burial. Oh Legge, Gostlin’s heart you still have with you”.

A similar monument can be found in Christ’s College Chapel, where John Finch and Thomas Baines, who met as students at the College in the 1640s, are buried in the same tomb and commemorated with an elaborate carving of a marriage knot.

Much of the work pioneering the acceptance of homosexuality was conducted by Cambridge men. Early socialist Edward Carpenter, who graduated from Trinity Hall in 1862, was a leading advocate of homosexual equality, expressing his views publicly, despite the illegality of homosexuality, in a number of books, including Love’s Coming of Age and The Intermediate Sex.

The idea of gay relationships as an ‘ecstatic communion of souls’ was popularised in the late 19th century by the historian and political activist Goldsworthy Lowes Dickinson, a fellow of King’s College. Now best known as one of the thinkers behind the forerunner to the United Nations, the League of Nations, he was best known in his lifetime for promoting this view in The Greek View of Life.

Cambridge students and graduates continue to work in this direction to the present day. St Catharine’s alumnus Sir Ian McKellen was one of the founding members of Stonewall and Cambridge has the reputation of being the most gay-friendly University in the country, with its LGBT Society reaching out to 1000 students.

Graeme Grant’s talk, Cambridge University’s Gay Past, is free and open to all. It will take place on Wednesday 20 February in the Wood-legh Room at Lucy Cavendish College. Directions to the room can be obtained from the Porters Lodge.

The talk is taking place as part of the events marking LGBT Month, which the University is participating in for the first time. Other events are being organised by the City Council and other public bodies.