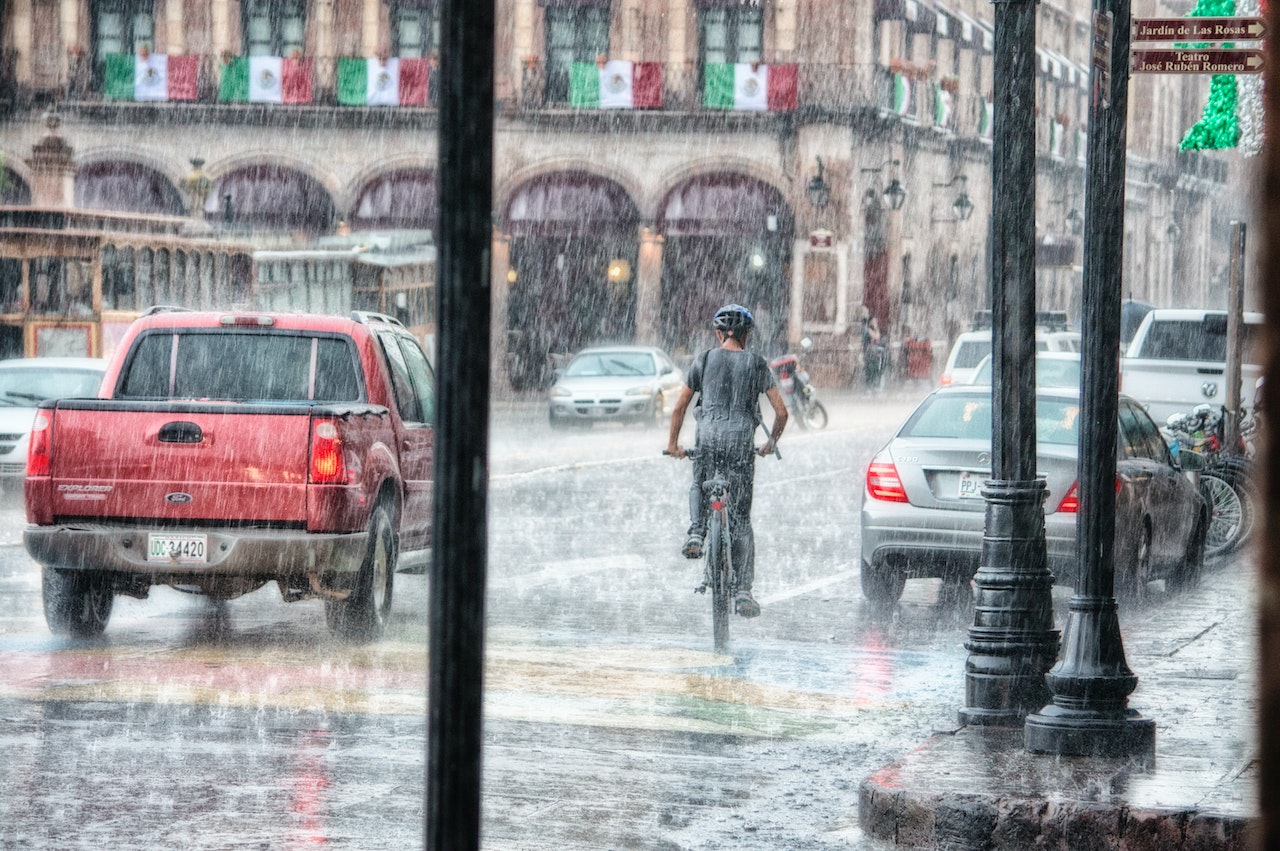 There is a rapidly approaching storm on the west coast of Alaska, and forecasters are sounding alarm bells for all potentially affected communities, calling it ‘life-threatening’ and ‘unprecedented.’

The national weather service in Fairbanks minced no words when it said that the storm is “extremely dangerous” and might inundate local communities with unprecedented flooding. “Essentially the entire west coast of Alaska is going to see blizzard and winter conditions: heavy snow, poor visibility, high winds,” said Bob Fischer, lead NWS forecaster in Alaska.

Many coastal communities are threatened, especially since reduced sea ice levels in many locations in recent years have meant more shoreline erosion from storms. The village of Kivalina recently built a sturdy rock retaining wall to address the problem, but it has not yet been tested by a big storm.

This will be such an opportunity. If the storm causes a flood surge, the town plans to move residents to the local school – the highest point in town. Mayor Thomas Hanifan Jr., however, told the Fairbanks News-Miner that he is confident the wall will hold. “We are making sure anything that is loose is being tied down,” he added. “There’s not much we can do.”

Surges from the storm were expected to cause tides of 8 to 10 feet above normal along the west coast from Cape Romanzof North to the Bering Strait including Saint Lawrence Island and Little Diomede, causing flooding.

The weather warning report also advised people living along the coast from Cape Romanzof to the Bering Strait and from Cape Krusenstern to Point Hope to prepare for floods and beach erosion. Severe beach erosion is expected, and those areas which are seeing onshore ice can expect to see the ice pushed onshore.

Gusts of up to 80 mph are expected all along the western coast stretching from the Chukchi Sea, the Bering Strait and the St. Lawrence Islands.

The current crisis may reflect the controversial changes associated with climate change. Often associated with the inaptly named “global warming” climate change refers to the phenomenon of significant and lasting change in the statistical distribution of weather patterns over periods ranging from decades to millions of years.

It may be a change in average weather conditions or the distribution of events around that average (e.g., more or fewer extreme weather events). Climate change may be limited to a specific region or may occur across the whole Earth.

Clearly, the coastal erosion affecting Alaska reflects a pattern of climate change, wherein less and less ice over a period of years swallows up hundreds of miles of beaches. The fact that a village like Kivalina has to erect a retaining wall highlights the progression of the change.

Climate change occurs in response to a global energy balance. There are probably countless factors that go into this balance equation. Whether the current pattern of climate change is caused by human activity remains the subject of fierce debate.