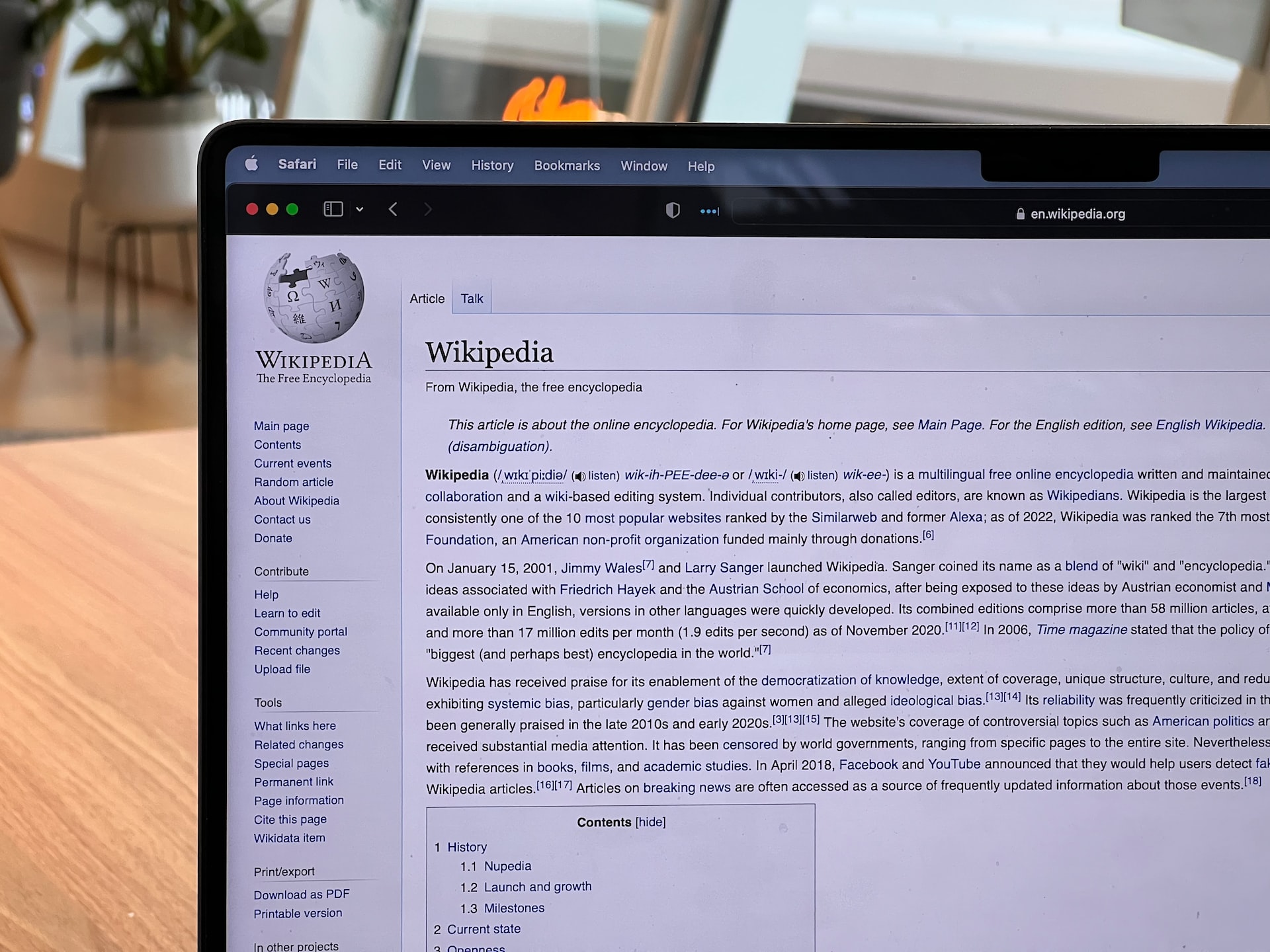 If you are a student who (against the recommendations of Wikipedia co-founder Jimmy Wales) uses the online encyclopedia for research, hurry: there is a Wikipedia blackout coming, but one not due to technical issues or hacking, but as a protest.

Among the other high priority websites that have already said they would protest is Reddit. As of today, Wikipedia has a banner across each page counting down the time when the protest begins: 05:00 UTC running 24 hours.

Here’s what Wikipedia said on their informational page regarding the blackout.

“The blackout is a protest against proposed legislation in the United States — the Stop Online Piracy Act (SOPA) in the U.S. House of Representatives, and the PROTECT IP Act (PIPA) in the U.S. Senate — that, if passed, would seriously damage the free and open Internet, including Wikipedia.

“This will be the first time the English Wikipedia has ever staged a public protest of this nature, and it’s a decision that wasn’t lightly made. “

The Obama White House has come out against these bills, and would likely veto them if they pass. That said, Wikipedia co-founder Jimmy Wales, Tweeting about the bills on Monday, said, “We have no indication that SOPA is fully off the table. PIPA is still alive and kicking. We need to send Washington a BIG message.”

SOPA and PIPA have been the source of controversy since their introduction, and as such have led to such incidents as the attempted boycotting of GoDaddy.com, and Internet domain name registrar that came out in strong support of SOPA. Since then, the company has backed off, and quickly.

The originally proposed bill would allow the U.S. Department of Justice, as well as copyright holders, to seek court orders against “foreign” websites accused of enabling or facilitating copyright infringement.

Foreign, as SOPA is currently written, is defined by the top-level domain (.com, etc., etc.). If the site has a TLD that is controlled by a U.S. registrar, the site is deemed “domestic.” That would put a number of sites, like The Pirate Bay, out of reach of SOPA.

Opponents of the measure say that it violates the First Amendment, is Internet censorship, will cripple the Internet, and will threaten whistle-blowing and other free speech actions. They add that it will be a slippery slope to a “Great Firewall of the U.S.,” similar to the Great Firewall of China used to censor dissident and other content from Chinese citizens.

The proposed legislation in the House and Senate has drawn criticism, boycotts, and even anti-SOPA apps in an effort to halt their passage and as a form of protest.