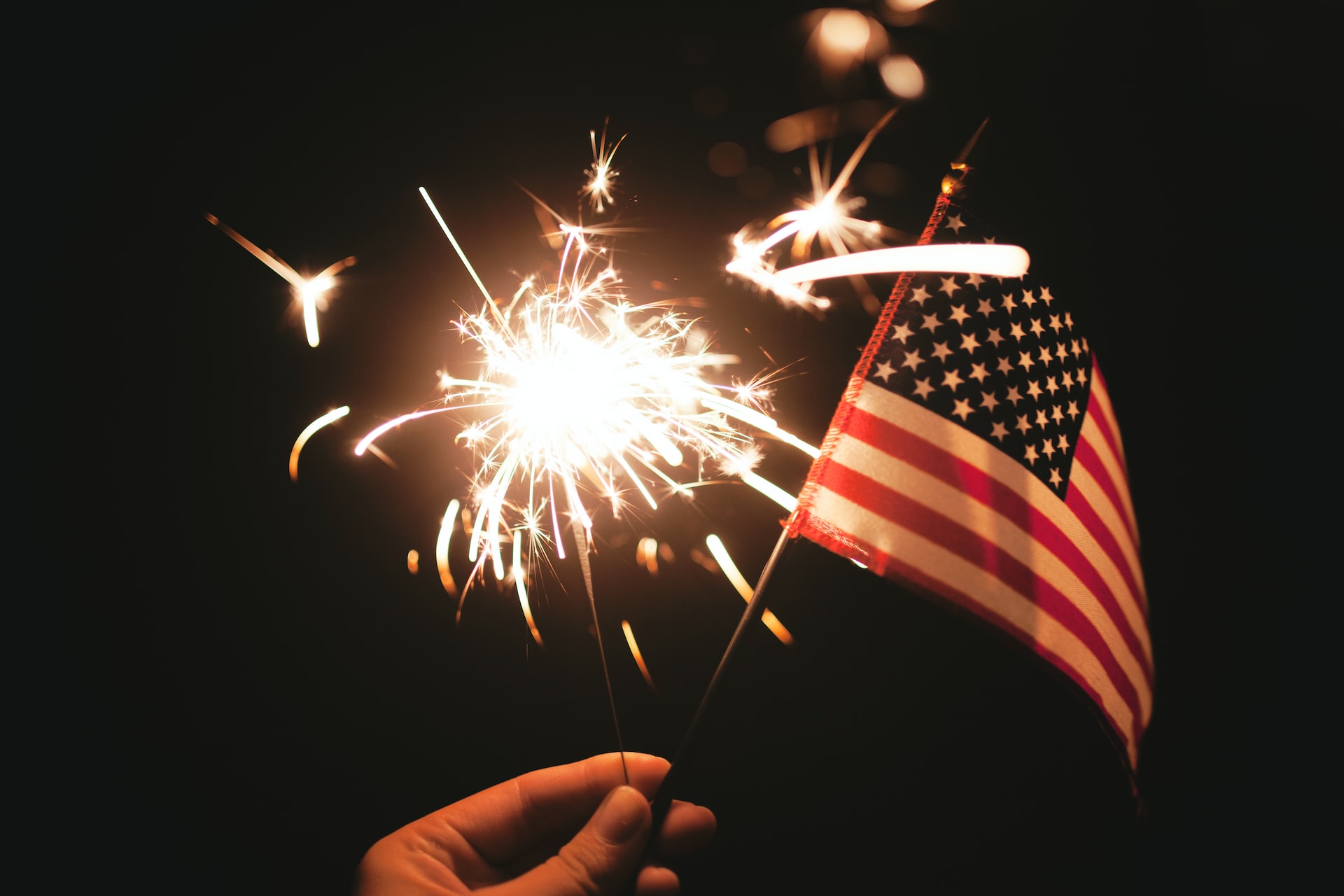 People celebrate with family and friend gatherings, barbecues, parties, games, food, fun, festivals, parades, musical events and fireworks, and even celebratory quotes which help tobut it is important not to forget the true meaning of the day.

Let us never forget the true meaning of the Fourth of July and what it means for our amazing country and the freedom we are afforded here in America, even if it is through Fourth of July quotes.

So many take the freedom and liberty they are granted here in the United States of America for granted and forget the true meaning of the day. We may dress up in our nation’s colors of red, white and blue, but do we know what the true meaning behind our flag is?

The Fourth of July is a time to commemorate America’s declaration of separation from Great Britain that was made on July 4, 1776. Our freedom and our democracy that we have been blessed with is a direct product of the sheer determination from our forefathers who worked to establish the United States of America as a free country. Many of the Fourth of July quotes listed below will help share this.

One Fourth of July quotes, but also a serious quote as well is, “During the American Revolution, the legal separation of the American colonies from Great Britain occurred on July 2, 1776, when the Second Continental Congress voted to approve a resolution of independence that had been proposed in June by Richard Henry Lee of Virginia.

After voting for independence, Congress turned its attention to the Declaration of Independence, a statement explaining this decision, which had been prepared by a Committee of Five, with Thomas Jefferson as its principal author. Congress debated and revised the Declaration, finally approving it on July 4.”

To view the Declaration of Independence Document, please click on the hyperlink.

In celebration of our independence it is nice to be able to share some inspiring quotes to help to remember and rekindle our patriotism. So, here are some Fourth of July quotes to share with those whom are important to you.

“Those who desire to give up freedom in order to gain security will not have, nor do they deserve, either one.” – BenjaminFranklin

“Democracy is the government of the people, by the people, for the people” – Abraham Lincon
“Freedom is never given, it is won.” – Anon

“Liberty is the right to choose. Freedom is the result of the right choice.” – Anon

“It is easy to take liberty for granted, when you have never had it taken from you.” – Anon