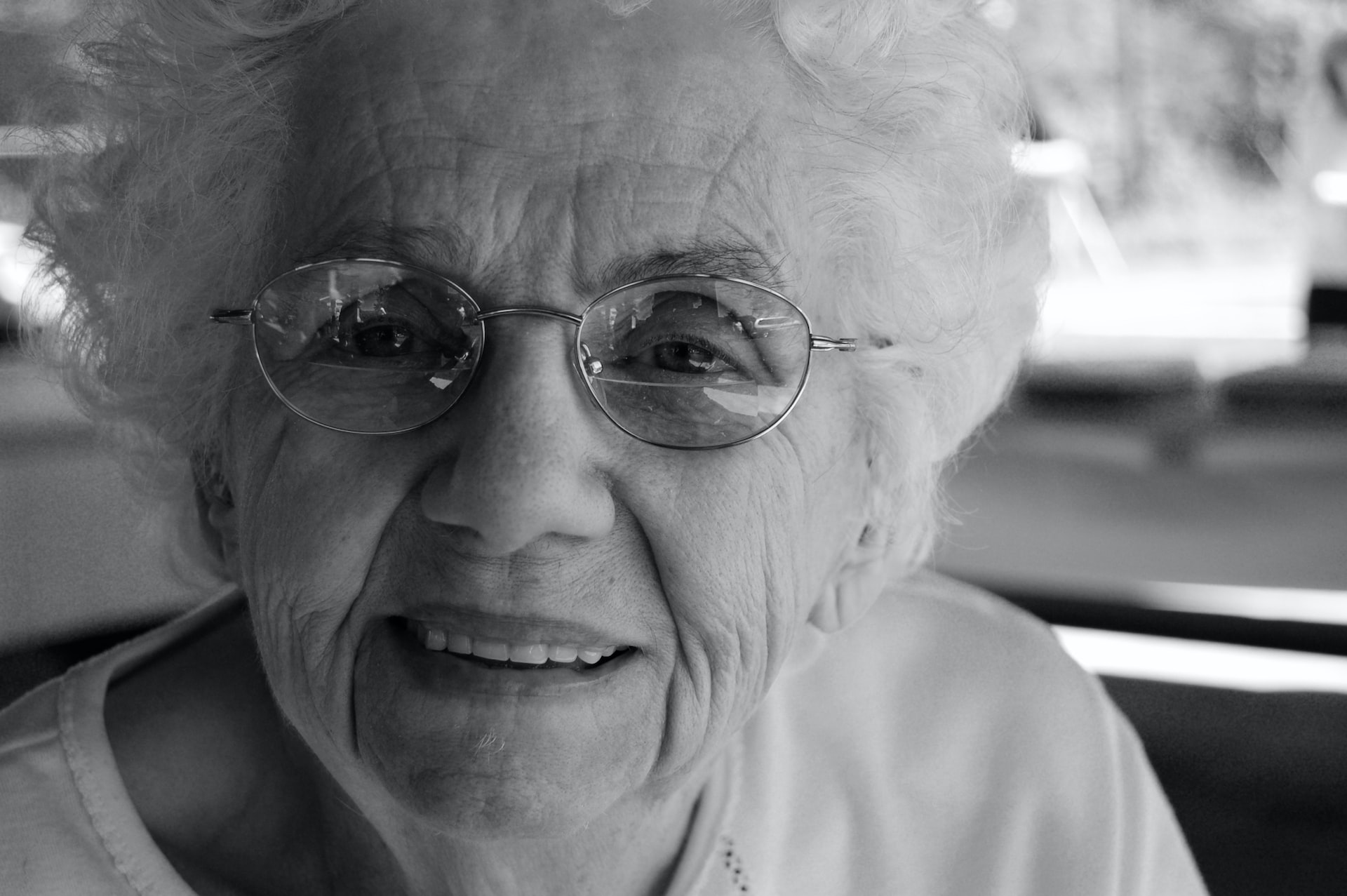 “The Agenda Project: America the Beautiful” has created a shocking new video of a man looking like Paul Ryan throwing a grandmother in a wheelchair off a cliff.

A shocking new video that depicts a man resembling Paul Ryan throwing grandma off a cliff in a wheel chair, is one of the most despicable attack ad‘s ever created. This horrific new video depicting a grandmother being thrown off a cliff at the hands of a man who looks a lot like Paul Ryan, might have crossed a line.

The man is taking this happy looking grandmother in a wheelchair for a walk, in what looks like a nice time out with his elderly mother or grandmother. She is looking around and smiling and enjoying herself all through this long journey. Then without any warning, the man, who resembles Ryan, pushes the grandmother right off a cliff!

The Paul Ryan plan to end Medicare is targeted here, but this is an outrageous commercial. The commercial, which is released by “The Agenda Project: America the Beautiful” is anything but beautiful. The commercial wants you to watch as the Republican Party throws Grandma off a cliff.

The new commercial asserts that Paul Ryan’s plan will hurt elderly Americans. While Paul Ryan’s plan, named “The Path to Prosperity,” is considered by many as a ridiculous proposal to slash funding to everything that the government offers as a domestic service except defense spending. Along with this he wants to lower taxes even further for than the Bush Tax Cuts did for the rich.

Ryan’s plan specifically targets Medicare, which if Ryan has his way the program will be changed to a series of subsidies. The insurance for the elderly would look like privatized insurance with the government paying a little money towards your insurance premiums.

The plan takes nothing into account for inflation and over time the health care costs for doctors examines, testing and what ever else a patient might need will go up. The subsidies that Ryan purposes does not, which will eventually make Medicare unaffordable for the elderly.

Republicans want to privatize Medicare, which the critics believe will create a potentially disastrous healthcare landscape. He also wants cut taxes for the rich and up the spending in defense. While critics are against these “fixes” for the budget, this newest attack ad has taken the protest to a new level.

This new commercial video was the talk of Neil Cavuto’s Show on Fox News Wednesday night. Neil Cavuto found this disturbing and thought the video went too far. While recognized that many agree with the message that the Paul Ryan plan is not helping the seniors and is like pushing a grandma over a cliff, no one really needed to view a commercial like this.

This pushing grandma over a cliff video has taken the attack ad a bit too far. While at first it looks as if you are watching a skit from a comedy show, the way the grandmother in the wheelchair is over exaggerating her joy of the walk, it then quickly goes for the shock value. This nice walk turns grandma’s face into the look of terror and she goes over a cliff. The commercials is shocking.

Why Won’t My House Sell