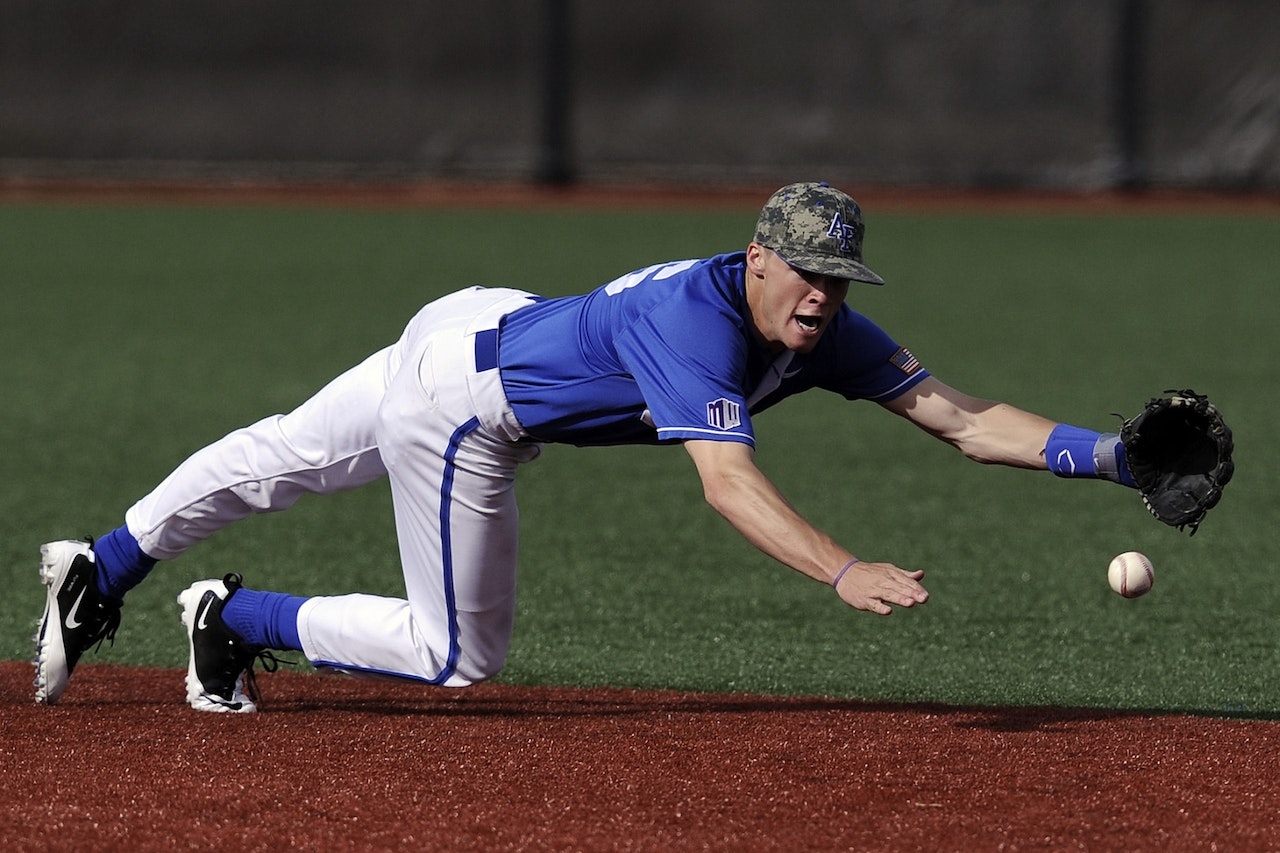 Two perfect games, by Dallas Braden and Roy Halladay, were thrown in the major leagues in May. There should have been a perfect game thrown yesterday, and Jim Joyce, the umpire who prevented it, admits his mistake.

A chorus of groans and boos echoed in Comerica Park. However, that did not make a difference. There is no instant replay in major league baseball, and no do-overs. Thus, Jim Joyce’s blown call would stand.

A perfect game is the rarest of the rare. It means that, not only did the pitcher not give up any hits, there were no batters reaching base on errors, walks, hit by pitch, or any of the more esoteric ways to reach base. It has happened only 20 times in major league baseball history.

Rare, though not as rare, is an apology from an umpire. Rarer still is when they apology comes face to face. In this case, Jim Joyce realized, after seeing the play again, he had made a mistake. Tigers general manager Dave Dombrowski said Joyce asked to speak with Galarraga. Galarraga accepted the apology.

“You don’t see an umpire after the game come out and say, ‘Hey, let me tell you I’m sorry. He felt really bad. He didn’t even shower.”

When he made the call, Jim Joyce made it emphatically. Just as emphatically, he said he was wrong. “It was the biggest call of my career, and I kicked the (bleep) out of it, I just cost that kid a perfect game. “I thought he beat the throw. I was convinced he beat the throw, until I saw the replay.” The Tigers still won the game 3-0.

Currently, baseball replays can only be used for questionable home runs. There’s no appeal of other calls. New York Yankee manager Joe Girardi thinks, in this case, baseball should make an exception.

“I think it’s something that baseball should look at possibly because if they do change it, it doesn’t affect the game. It doesn’t affect the outcome. I know it will be the first time that it’s ever happened but you’re talking about a very unusual circumstance.”

What Girardi is calling for is although not totally clear, not just a replay on this one play, but changing the record books as well. If the Jim Joyce blown call were reversed by Major League Baseball, it would also mean Galarraga received a perfect game in the record books.

What do you think, fans? Watch the video here. Even Jason Donald, the batter, thinks he is out. You can tell by his reaction.