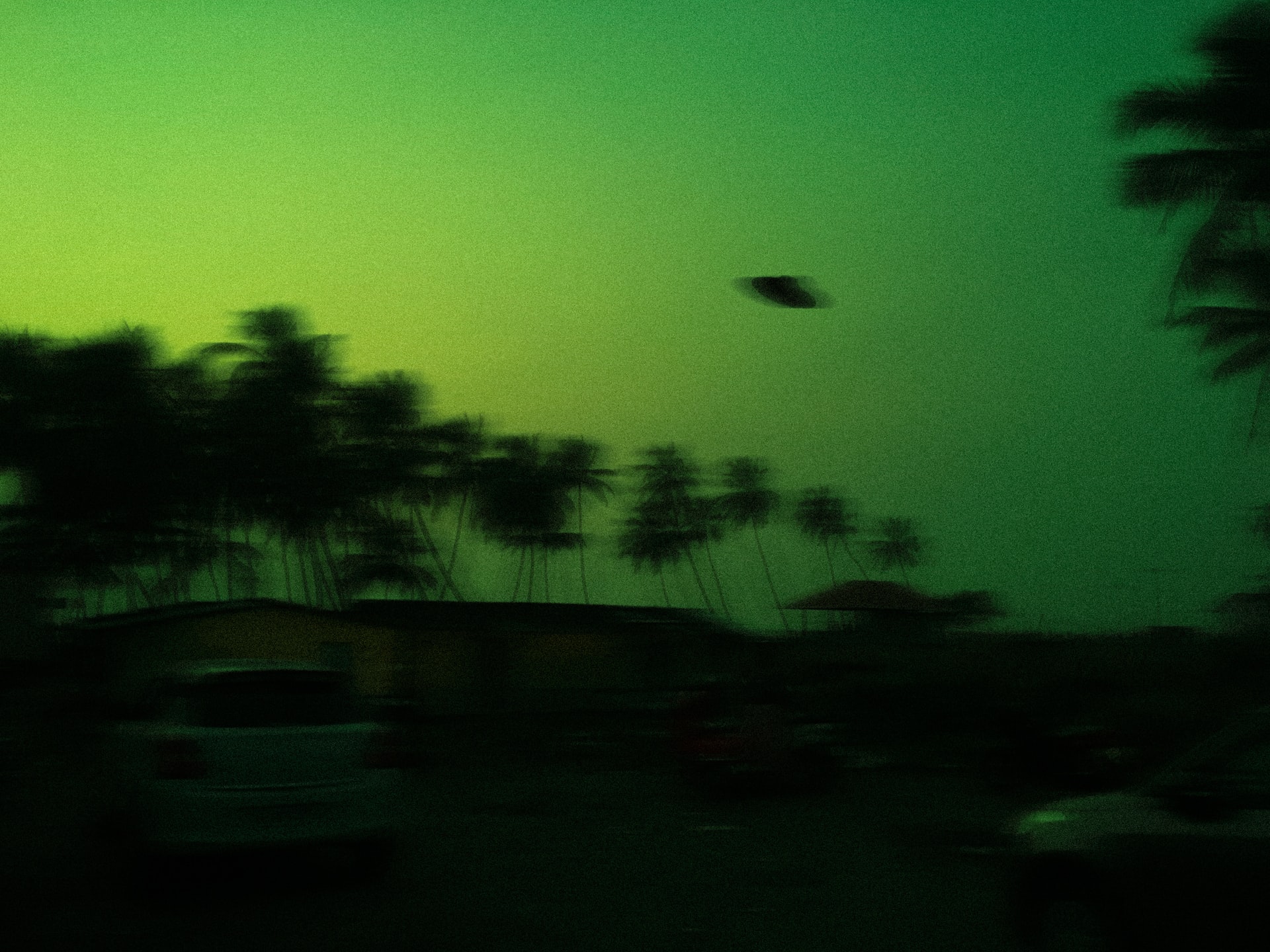 BRAY’ POINT – Confirmed reports of UFOs “hovering” and thousands of “flashing lights” over the epicenter of Friday’s main earthquake in Japan – located off Miyagi Prefecture, about 230 miles northeast of Tokyo – and UFO’s spotted near Osaka and Yokohama, are predicted in the recent British government release of 8,500 pages of secret unidentified flying object (UFO) reports that point to 60 years of UFO sightings “during times of world crisis.”

According to Japan’s Kyodo News Agency and other Japanese media, there’s been hundreds and upwards of “thousands of UFO sightings” over the country since Friday’s 8.9 magnitude earthquake.

Also, video footage from the news channel NHK World English and personal videos show a UFO speeding with bright lights in the sky and then skimming over the Pacific near the quake zones in Japan. The UFO sighting videos have been show on regional TV and the Internet since Friday, with the world UFO community noting “strange light trails following the UFO’s over Japan.”

Here at Bray’s Point – a popular location for viewing UFOs by the local Oregon “watcher” group – there’s more or less calm along the stretch of coastline that was slammed on Friday with massive Tsunami waves.

Famed UFO author and “watcher” Jacqueline Estrella and her daughter Marie surveyed the Bray’s Point beach on Sunday afternoon looking for the usual Japanese fishing floats and other debris that she said “is common after a major storm.”

“You look directly out across the Pacific and if you were traveling by, say any vast amount of speed, would find yourself in Japan because it directly across the sea from us. I told Marie that you wonder what our friends up in the sky are doing right now over there and here for that matter. It’s a wonder, and a great time to be alive if you believe,” Estrella added with a big grin.

This story is number two in an occasional series of reports about what the secret British UFO files contain, and what new information these documents reveal.

The British government’s massive hoard of secret UFO files – that basically confirms that we are not alone and UFO’s and alien life of some sort has been visiting Earth since there was a human being here – also points to startling record keeping that links major world calamities to what one secret file calls as “startling increases in UFOs.”

The British UFO files also tap into U.S. Freedom of Information Act files – per the Brits cross referenced their UFO findings with yet to be released secret American government reports on UFO sightings – and mention a “Federal Bureau of Investigation of the late Dr. Josef Allen Hynek.”

The British files are vague when it comes to Hynek, a famed American UFO hunter and an icon in the world history of UFOs and alien life on Earth.

Still, the files try and explain why Hynek – an astronomer and physicist – was a consultant to the American Defense Department for nearly 15 years, and also served as the founder for the “Center for UFO Studies” that’s longed reported secret UFO findings to both the U.S. government, its allies and even the United Nations.

The British UFO reports link Hynek’s studies on “world disasters” and why UFO sightings increase. For instance, there’s been hundreds of Japanese media reports over the past several days about UFOs in the skies over those Japanese cities that have been hit hard by the earthquake and the resulting Tsunami.

Hynek, former chairman of the Department of Astronomy at Northwestern University, and director of the Lindheimer Astronomical Research Center, was a somewhat strange sort of fellow, as this reporter remembers during a 1977 interview that I had with Hynek when reporting my first Air Force UFO story.

Now, some 33 years later, this reporter notes a 1977 memo — in the newly released secret British UFO files — where Hynek gave a report to a congressional House subcommitte on the “historically significant ties to UFOs and disasters” in both the U.S. and other parts of the world.

Hynek, it seems, was ahead of his time in efforts to explain why there’s “many more UFO” sightings at a time of crisis, be it a war or an earthquake here on Earth.

British UFO Files Confirm Lords And Queen Knew About It

The overall message from nearly 60 years of the British government keeping secret UFO files away from the public domain, states the London-based newspaper, the Guardian, is “people were kept in the dark and treated as fools when they shared UFO information to the police or government.”

While the matter of UFOs has generally been the subject of ridicule, the British government, in releasing their “secrets” after nearly 60 years – during the official release on March 3 – have, said one prominent spokesperson in their government – “let the people of Great Britain down” by allowing so much to be kept secret for so very long.

Meanwhile, the Guardian and other British media have come down hard on the United Kingdom’s Ministry of Defense (MoD) for calling people “nuters” who reported UFO’s while the country’s top aristocrats, the famed House of Lords and even the Queen of England, had knowledge of the secret UFO files.

Within the previously classified files – that contain more than 8,500 files, with some available to the public and others “on hold” for various security reasons – there is the startling admission by the MoD that “this UFO phenomenon had been discussed at the highest levels of government worldwide, and in 1979 the House of Lords held Parliament’s first (as far as we know) full debate among lawmakers on the subject.”

The subject of course was tens of thousands of confirmed UFO sightings by British police, government officials, members of the Royal Air Force and a host of others that the House of Lords deemed “credible” and “above reproach.”

Simply put, said one British media analyst after the MoD admission that it kept these UFO findings secret for more than 60 years, “they blew it.”

At the same time, it may be lost on those who don’t understand Britain’s government system where it’s House of Lords is made up of people who have inherited family titles and those who have been given titles because of their vast financial and property holdings as well as being linked in some way to the Royal Family.

There are 675 members of the House of Lords – some of the most highly educated people in the world – who, for whatever reasons, kept secret UFO briefings and discussions secret to the world since their formal review of the subject matter in 1979.

Moreover, the main job of the House of Lords is to “double check” the governments laws to “make sure they’re correct and will work.”

Also, the Queen of England is the official Head of State and is “briefed on all House of Lords actions,” states a talking paper on how the British Parliament works.

While the Queen herself plays no part in determining decisions made in Parliament, the talking paper notes that “the Queen is keenly aware of what the House of Lords and other government agencies are doing.”

Another startling revelation that’s revealed in the recent release of secret United Kingdom UFO files, is a “fascination with America’s September 11 terrorists attacks in 2001,” stated a recent review of the reports in various British media broadcasts.

While the British UFO files are sketchy, there is a mention that “15 unidentified aircraft (UFOs) were detected on radar approaching the United Kingdom on the actual day of 9/11.”

Anyone Can Read Parts Of The British Files On Line

The release of these British UFO documents includes 35 large files that can be viewed at http://ufos.nationalarchives.gov.uk/

It should also be noted that the files are available to download free of charge for one month at this U.K. National Archives website.