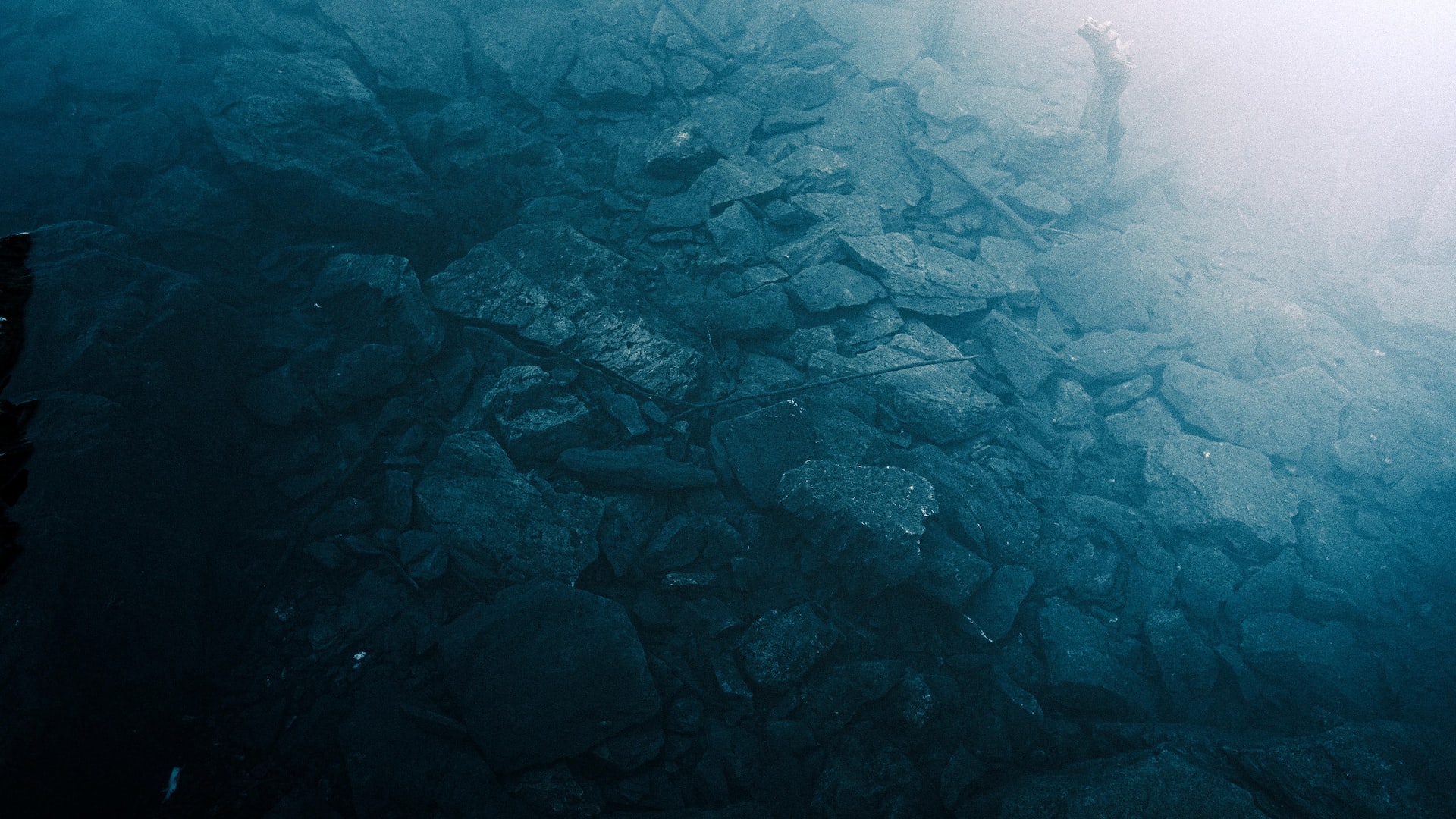 While on a mission for booze, a Swedish team may have uncovered a deep-sea UFO instead.

The Swedish team, called the Ocean Explorer team, discovered the wreckage of a trade ship called the Jonkoping in 1997, as well as the ship’s cargo of extremely rare 1907 Heidsick Monopole Gout Americain champagne.

Millions were made by the Ocean Explorer team, as the bottles sold for approximately $13,000 each.

The extremely lucrative find has motivated Peter Lindberg, leader of the Ocean Explorer, as well as the rest of its members to keep up the search for underwater treasures.

Their most interesting find, according to the team, was made this past week, however, on June 19, and this time it did not involve expensive alcohol.

The find in question? A circle.

While the circle did not seem hype-worthy initially, Lindberg eliminated the possibility that it could be a land mine or algae bloom.

After a continued investigation into the circle, Lindberg released a statement to local media concerning the Ocean Explorer team find:

“At 87m down, between Sweden and Finland, they saw a large circle, about 60 feet in diameter. You see a lot of weird stuff in this job but during my 18 years as a professional I have never seen anything like this. The shape is completely round … a circle.”

The circle is also accompanied by surround tracks, up to 300m where it lies on the ocean floor.

These tracks, the team says, suggests that the circle has moved at some point, either on its landing or after its settling at the bottom of the sea.
Surprisingly, the Ocean Explorer team will not be investigating further into this controversial object and what some are calling a possible UFO.

Lindberg explained, “It is not in our sphere of interest to go for this object, since it might be nothing. We cannot afford spending funds just to have a look at it, even if it might be a new Stonehenge.”

Lindberg says that he is leaving it up to the rest of the world to look into this mysterious discovery.