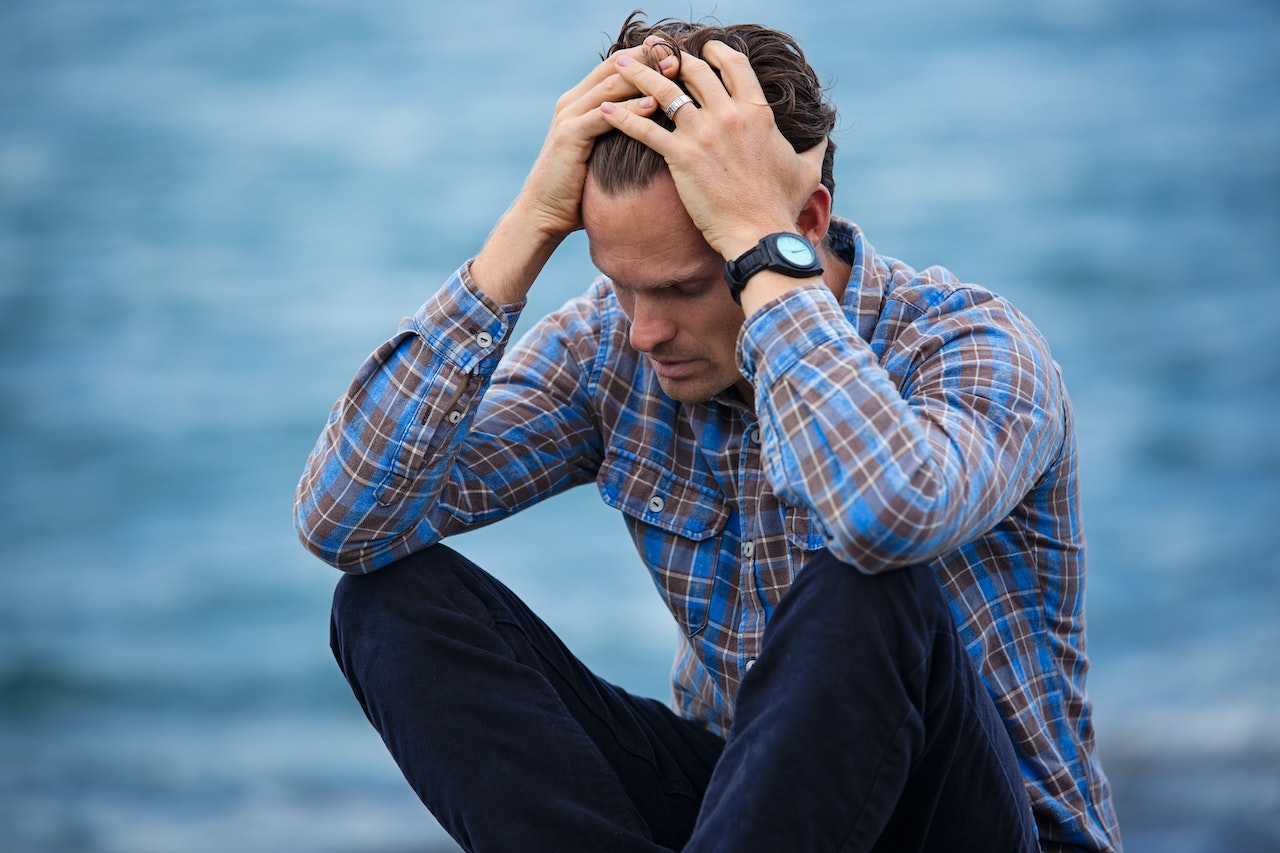 The rate of unemployment in Egypt is ten times higher in the educated section of the population than among illiterates, independent newspaper Al-Masri al-Yawm said, citing an Arab labor report.

The Arab Labor Organization (ALO) said in the report that the trend of higher unemployment among literates applied to countries throughout the Arab world, with a ratio of 5:1 in Morocco and 3:1 in Algeria.

According to the findings, Arab nations have among the highest unemployment rates in the world, averaging at 14%, and 25% among young people.

So far in 2007, Egypt’s unemployment rate has averaged at 8.3%, according to the national economic research center. The situation has been aggravated by rapid population growth, and failure on the part of the government to increase the number of specialist jobs.

Acupuncture To Be Used On Bases, Battlefield