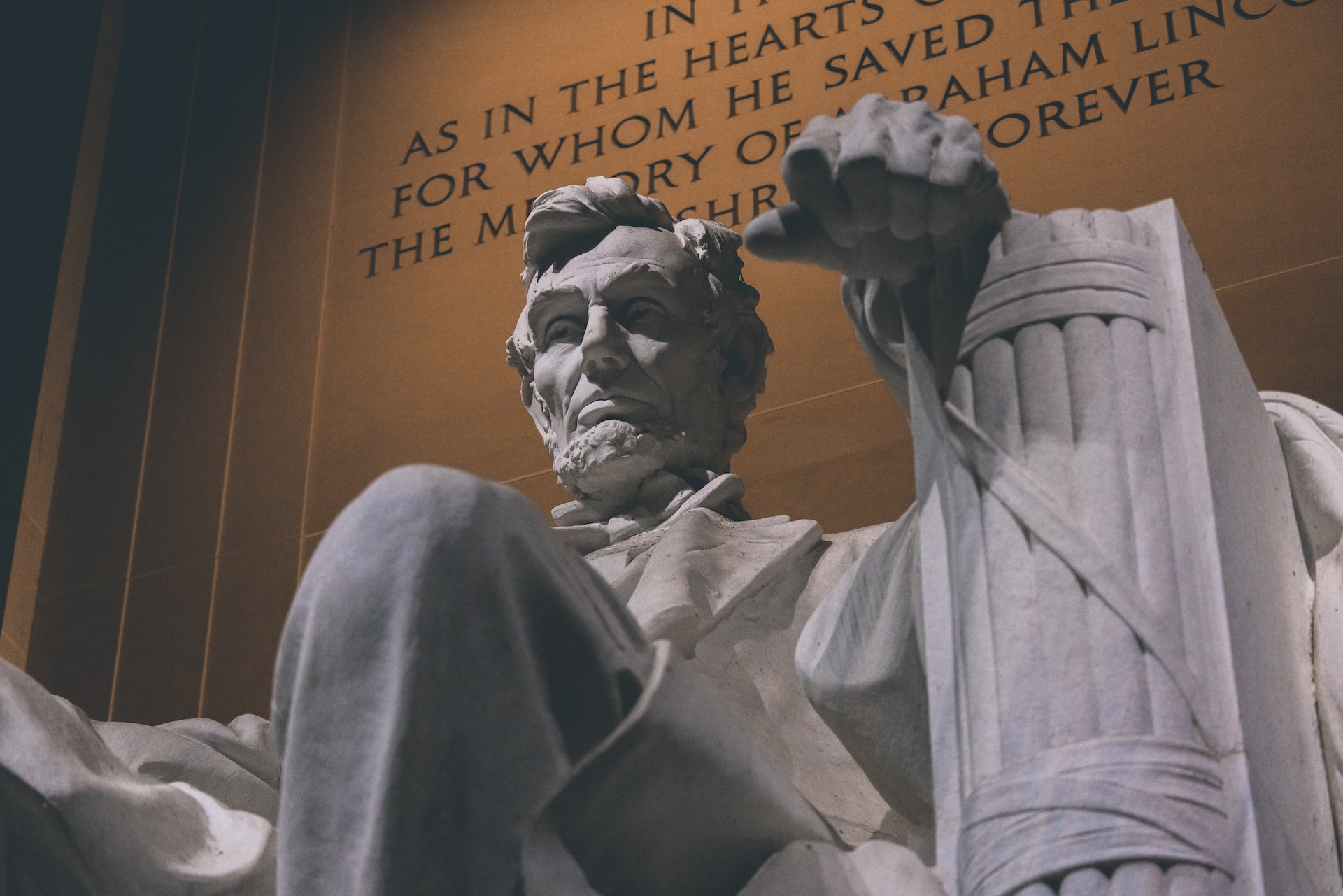 President’s Day is Monday, February 20, 2012, and what better way to celebrate it than a trailer for the upcoming film “Abraham Lincoln, Vampire Hunter” (we kid you not).

The movie is due out right during the summer blockbuster season, June 22, 2012, and promises to turn your view of Abraham Lincoln, the man many call the greatest president of all time, upside down. You may instead view him as the greatest vampire hunter of all time.

Walker was critically acclaimed portrayal of Andrew Jackson in the Off- and On Broadway incarnations of “Bloody Bloody Andrew Jackson” and is perhaps best known for his film appearances in “Kinsey” (as Alfred Kinsey at age 19) and as Harlon Block in Clint Eastwood’s “Flags of Our Fathers.”

There is already talk of a sequel. Although, realistically, we all know the sad end that fate has in store for Abraham Lincoln. How, then, could he return in a sequel? Those who have read the book know the answer. For those who have not, we won’t give it away, but based on the way things work with the “undead,” we believe the answer is obvious.

The book is written as a biography of Abraham Lincoln, based on “secret diaries” kept by the 16th President of the United States. In the novel, these are to the author by a vampire named Henry Sturges, who befriended Lincoln.

Not all vampires are evil, apparently, and Sturges is one of the “good ones.”

In addition, his beloved mother Nancy Hanks Lincoln succumbed not to “milk sickness” but instead to being given a “fool’s dose” of vampire blood, which was the result of Thomas’s failure to repay a debt owed.

With that, young Abe vows to kill as many vampires as he can. A year later, he lures the vampire responsible for his mother’s death to the family farm and kills it with a stake.

He later meets Henry at the age of 16, when after investigating reports of a possible vampire attack along the Ohio River, he proves no match for the vampire and is nearly killed.

Sturges saves him at the last moment, and nurses Abe back to health. Sturges gives Abe some background in vampirism, and spends the summer with Lincoln, training him in combat. Lincoln becomes a skilled wrestler and axe-handler.

The story goes from there.

Watch the video below. Although it sounds somewhat goofy, with the massive interest in shows like “True Blood,” we expect this film to draw real blood at the box office.