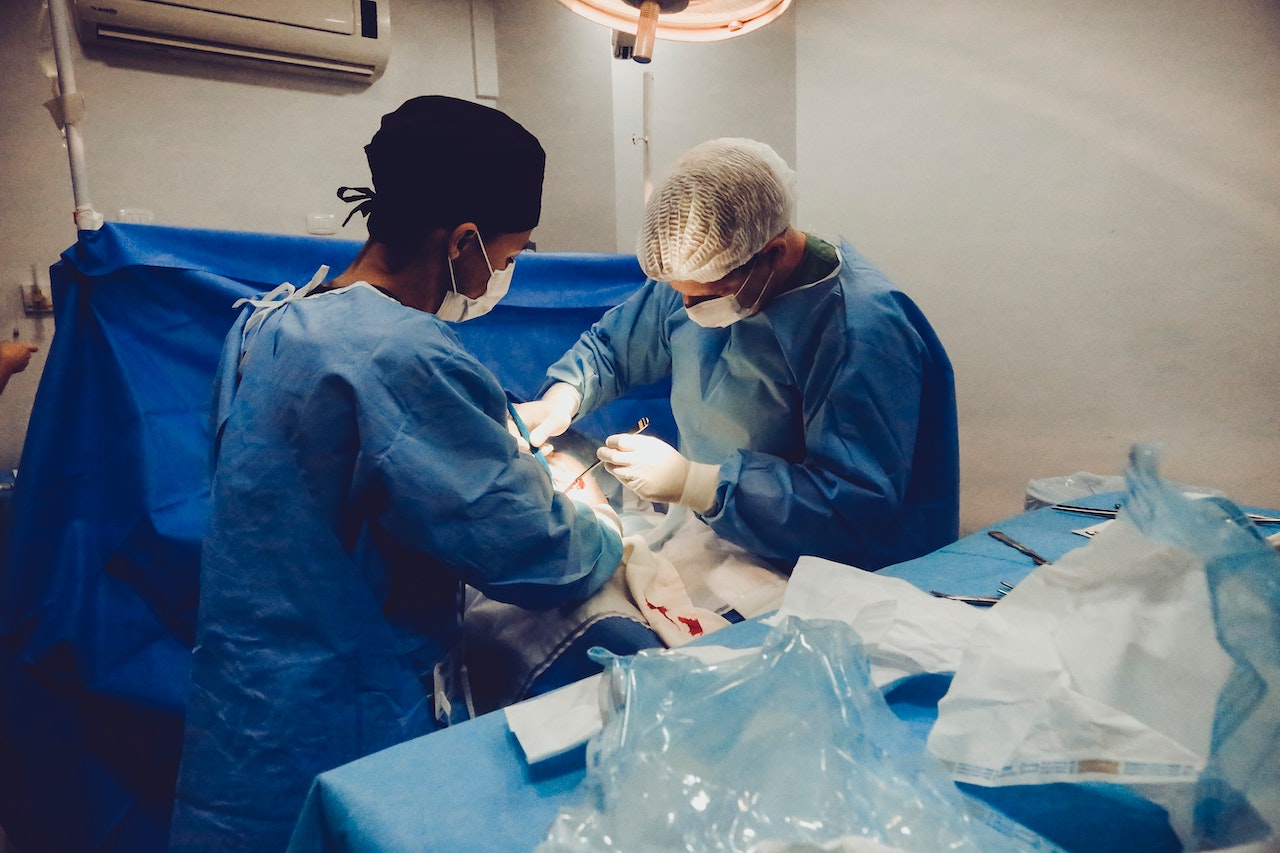 White House sources told NBC News on Monday that President Barack Obama has tabbed Dr. Regina Benjamin to be Surgeon General. The official spoke on condition of anonymity as the official announcement will not be made until later Monday.

Regina Benjamin is a family physician who runs a nonprofit medical clinic in Bayou La Batre, Alabama, in the United States. Bayou La Batre Rural Health Clinic had to be rebuilt twice: once after Katrina, and once after a fire.

In addition to this, Regina Benjamin was the first black woman to head a state medical society, and in 1998 received the Nelson Mandela Award for Health and Human Rights. Just last fall she received a MacArthur Foundation “genius grant.”

President Obama is expected to announce the selection of Regina Benjamin at a Rose Garden event at 11:40 AM EDT this morning. Obama’s first choice to be surgeon general, cable network CNN’s Sanjay Gupta, turned down the position, saying he wanted to be able to spend more time with his family.

Regina Benjamin was born in 1956, making her 52 or 53 years old. In addition to the above accolades, she was named by Time magazine as one of the “Nation’s 50 Future Leaders Age 40 and Under,”