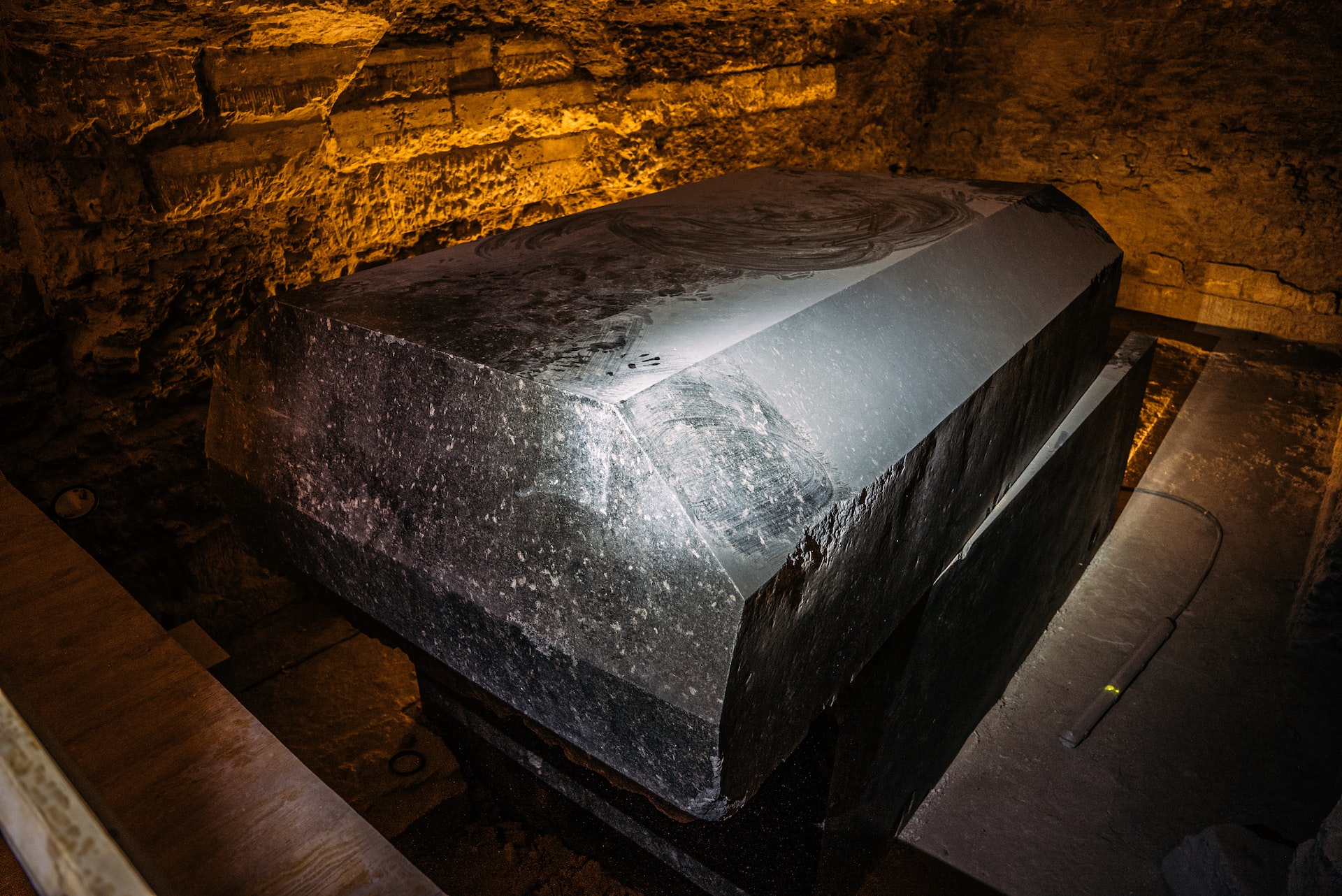 FLORENCE, Ore. – There are many theories about strange metal boxes that started appearing along Oregon and West Coast beaches last week; while Feb. 15 brings new but vague answers.

In a world where people see lots of strange things on the Internet every day, something as interesting and unusual as these strange metal boxes has produced both suspicion and an unruly feeling of disorientation in people who can’t figure out what the boxes are, or where they came from.

In turn, those who both viewed and touched a grouping of the boxes at a Florence beach Feb. 15 gave the boxes a sort of suspicious sideways squint. The boxes first surfaced as a story on Huliq last week after local UFO fans relating recent sightings at nearby Stonefield Beach.

These UFO fans then pointed to “strange metal boxes” that “were revealed” after a recent UFO sightings. They said the boxes appeared “out of the blue,” while other locals simply said the boxes have the makings for yet more UFO lore; with people either believing or not believing.

However, the metal boxes by themselves are something that is very real. So real, in fact, that William Hanshumaker, a Ph.D in marine education, and a member of the “Oregon Sea Grant Faculty” at the nearby Hatfield Marine Science Center, in Newport, has been investigating the “boxes” for the past week.

As of Feb. 15, Doctor Hanshumaker still doesn’t have a clue what the boxes are. Meanwhile, this marine science expert has passed around photos of the boxes – that are reported up and down West Coast beaches – and he said there is no consensus as to “what” the boxes are.

Sure, there’s been speculation that these “strange metal boxes” are possible docking pieces from oyster farms over in Japan — that broke apart after the March 2011 earthquake and Tsunami that also slammed West Coast beaches, but how could something as huge as these boxes travel almost 5,000 miles across the Pacific from Japan to Oregon coastal beaches?

Moreover, Doctor Hanshumaker noted that “the boxes would have barnacles underneath” if they were floating out in the Pacific.

However, seven boxes were examined at local beaches near Florence on Feb. 15, and they’re clean all around with no barnacles but a sort of “membrane” film that can’t be scraped off that covers each of the remaining boxes.

In turn, locals at nearby Stonefield Beach and Bray’s Point – who first noticed the boxes after a late evening UFO sighting Feb. 5 – “with boxes up and down the beach on the morning of Feb. 6,” said a Bray’s Point local named Errol.

Police Not Involved In Box Mystery

Due to a lot of local and even international interest in the nature of these strange boxes, the local Florence Police Department was contacted officially Feb. 15. In turn, a police department spokesperson named Sarah told Huliq in an interview that “we have not received any reports or complaints about these boxes.”

Moreover, Sarah stated that “the beaches,” or the “Oregon coast is considered a state highway, and state police have jurisdiction over what’s on the beach.” In turn, the Oregon, Washington and California state police were also contacted, and each department reported no actions being taken to investigate the boxes.

However, police officials did state that it’s illegal for people to take things from coastal beaches; even while it’s common for locals and visitors to take pieces of driftwood.

Someone Is Taking The Boxes

At the same time, boxes were seen being moved by a number of “white trucks” with heavy chains and upwards of four to six people seen pushing and then loading these strange metal boxes into the white trucks.

One local Florence couple – who stopped to exam one metal box – said in a Feb. 15 Huliq interview that “it sure looks unusual.”

Also, the couple said they were “drawn to the box,” and that “it felt warm, like nothing we’ve ever felt before.”

People Seeing And Touching The Boxes

“Feel me, touch me, see me,” seems like something these boxes “might be saying to us,” quipped local UFO “watcher” Errol when taking more than 100 images of a group of these metal boxes near his Bray’s Point beach home Feb. 15. “I want to document this before someone runs off with our three boxes down the beach there,” he added with a vividly inventive mind that seemed both self-confident and worried.

Errol then noted with the demeanor of a very capable head football coach that “what we have here is a failure to communicate. We shared our story about UFO sightings, and nobody ever believes that, and then we told you about these boxes appearing, and everybody seemed interested.”

Lilly Moll’s Theory About The Boxes

While local UFO watcher Errol has the temperament of an underfed grizzly when it comes to those who view him as nuts for his UFO theories, he points to another Bray’s Point local named Lilly Moll who Errol says “generates awe” when it comes to the telling of the strange metal boxes story.

“Something happened here a lot time ago. It was something that altered my view of who I was on this Earth,” explained Moll while sitting on one of these metal boxes near her beach home at Bray’s Point.

Moll, who has this striking exotic quality that Errol say people are attracted to since “she must be in her nineties, and not weigh more than 80 or 90 pounds but she radiates a kind of beauty that’s can’t be explained, but felt deep inside your heart and mind.”

In turn, Moll reveals in a quite enigmatic, cipher quality that “the boxes are not for us to understand. They’re here for now and maybe gone tomorrow. That’s all.”

Image source of a local Florence, Oregon, couple who examine one of many strange metal boxes that literally popped up along West Coast beaches last week. Photo by Dave Masko

The New Flag Of Kosovo