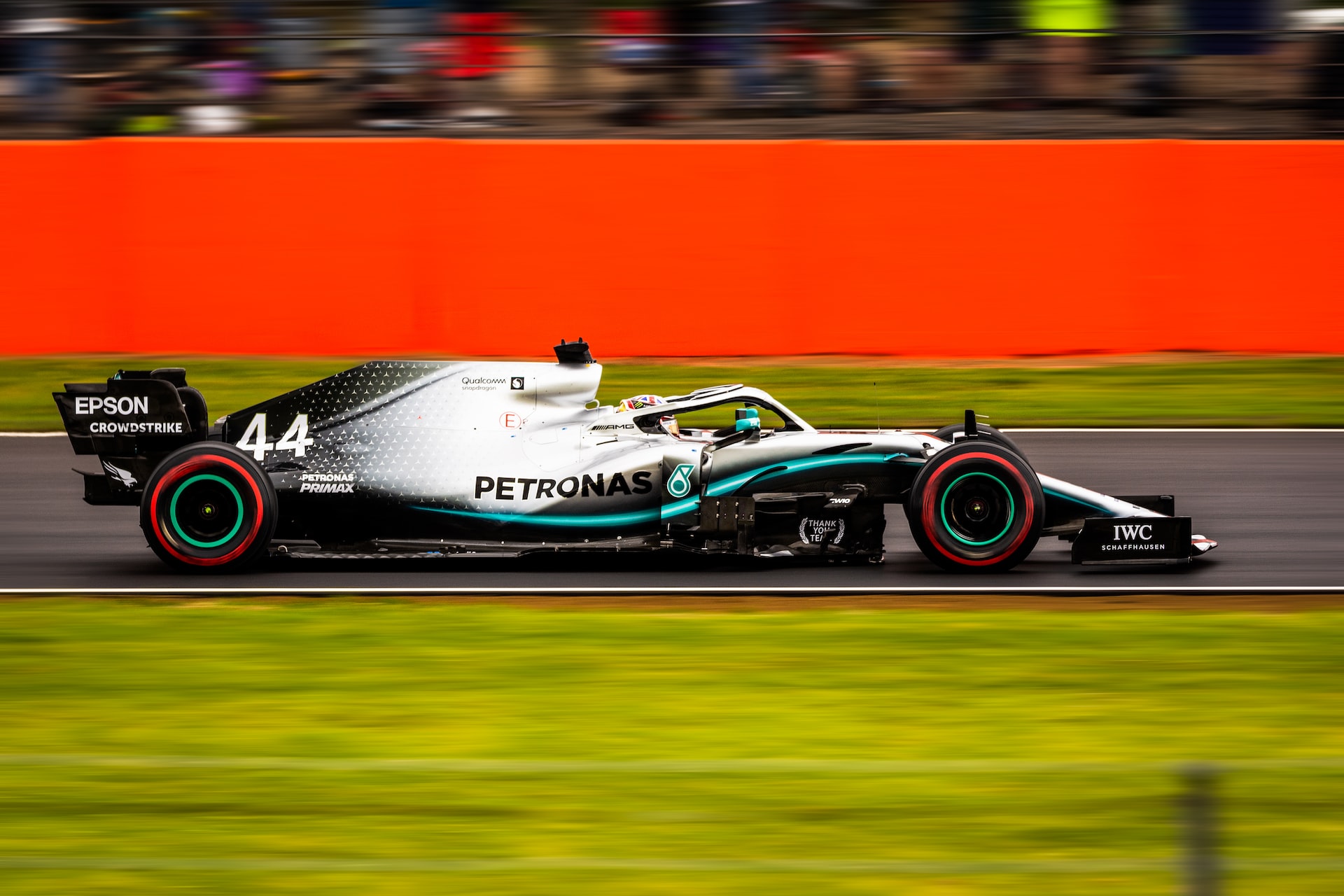 In front of an elated crowd of tens of thousands of people, Formula One(TM) Management today announced that Abu Dhabi, the capital city of the United Arab Emirates, has secured the rights to host a Formula 1(TM) Grand Prix from 2009.

On behalf of His Highness Sheikh Khalifa bin Zayed Al Nahyan, President of the United Arab Emirates and in the presence of His Highness Sheikh Mohammed bin Zayed Al Nahyan, the Crown Prince of Abu Dhabi, the announcement was made to the public who had gathered to watch the sport’s elite at the first-ever Abu Dhabi F1(TM) Festival – featuring the largest gathering of current Formula One(TM) drivers and cars ever assembled outside of a Grand Prix.

An official signing ceremony immediately followed at the stunning Emirates Palace Hotel by the Chairman and CEO of Formula One(TM) Management, Mr Bernie Eccelstone and the Chairman of the Abu Dhabi Executive Affairs Authority (EAA), His Excellency Khaldoon Al Mubarak, in the presence of His Highness Sheikh Mohammed bin Zayed Al Nahyan, the Crown Prince of Abu Dhabi.

“A Formula 1(TM) Grand Prix is one of the world’s most prestigious sporting events, in the same category as an Olympic Games or World Cup, and is unrivalled in terms of continuous global resonance. That is why this new partnership is such an exciting one for Abu Dhabi and the entire UAE,” said His Highness Sheikh Mohammed Bin Zayed Al Nahyan.

“For Abu Dhabi, and indeed the whole of the UAE, the opportunities that are presented by increased international attention and connectivity will deliver very real macroeconomic benefits.”

Abu Dhabi, the capital, and largest of the seven Emirates that make up the United Arab Emirates, will provide an idyllic location for one the world’s most popular sport. With over 200 natural islands, offering some of the most untouched beaches in the region, it is fast becoming one of the most sought out destinations in the world.

Already under construction, the track is situated on a 2,550 hectare, natural leisure island, Yas Island, situated on the east coast of Abu Dhabi and only minutes away from the expanding Abu Dhabi International Airport.

“Abu Dhabi will bring its own unique culture, landscape and fans to the F1(TM) experience,” said HE Khaldoon Al Mubarak. “The track design alone is an indication of the visionary approach we are taking and I am confident we will deliver something truly special,” he added.

“Spectators will enjoy high speed action played out on three distinct sections of the 5.6km circuit, including high speed areas ending in tight overtaking turns, a street section and a marina section. Each section of the circuit combines to deliver an unrivalled viewing experience.”