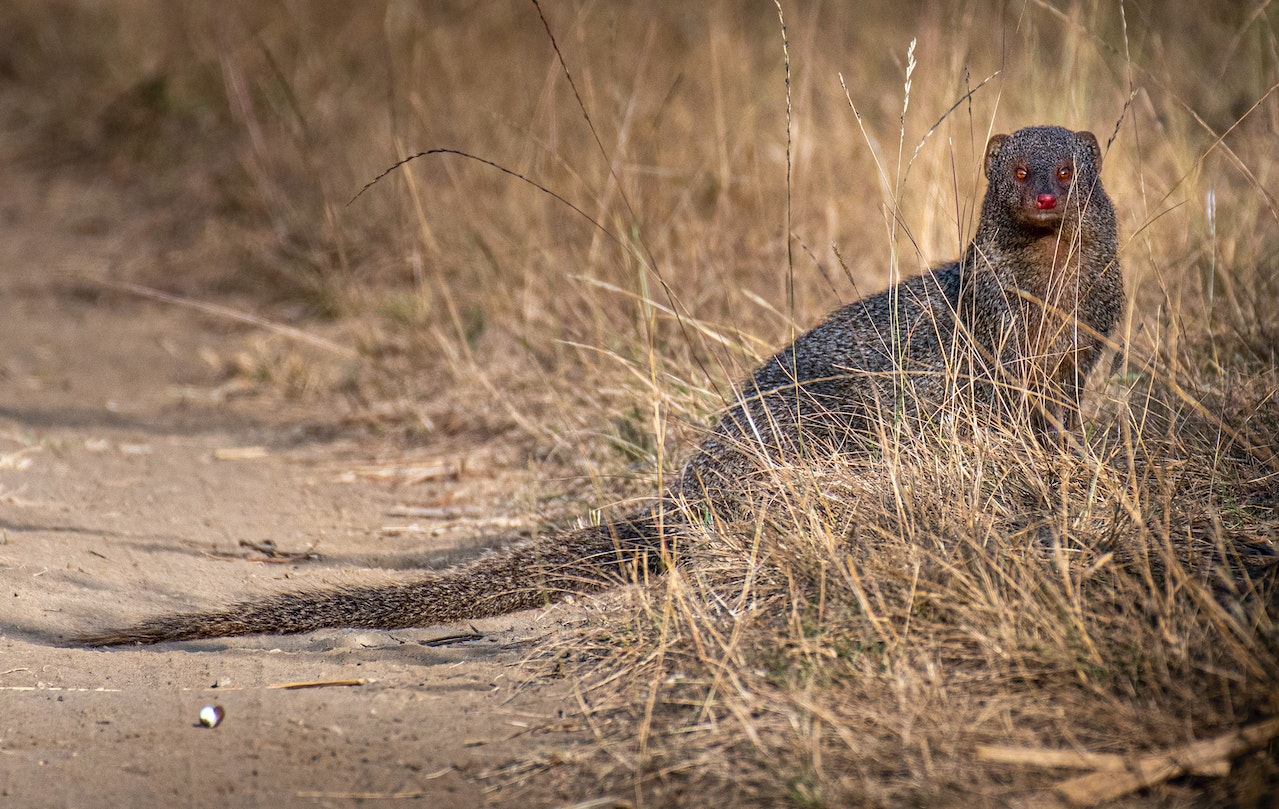 The Bronx Zoo-based Wildlife Conservation Society (WCS) announced today that a camera-trap study in the mountains of Southern Tanzania has now recorded Africa’s least-known and probably rarest carnivore: Jackson’s mongoose, known only from a few observations and museum specimens.

The findings, reported in the latest issue of the journal Oryx, mark not only a range extension for the bushy-tailed carnivore, previously known to exist only in Kenya, but also another species for the Udzungwa Mountains, a veritable “lost world” of rare and unique wildlife.

WCS scientist Dr. Daniela De Luca–together with Dr. Francesco Rovero from Italy’s Trento Museum of Natural Sciences–captured several images of the Jackson’s mongoose in Matundu Forest within the Udzungwa Mountains National Park. Most of the photos were taken between the hours of 7 p.m. and 6 a.m., indicating that the animal is largely nocturnal.

“These mongooses may represent a separate subspecies from the one that exists in Kenya,” said Dr. De Luca of WCS’ Tanzania Program. “Given the fragmentation and small sizes of the forest patches in which they live, full protection of nearby forests would improve conditions for conserving this species.”

In 2004, WCS conservationists working in the Southern Highlands of Tanzania discovered a new species of primate–the kipunji monkey–which in 2006 they described as a new genus as well. The kipunji turned out to be present also in the Udzungwa Mountains. A few years prior, WCS researchers working in the same area “photo-trapped” a Lowe’s servaline genet, the first of its kind recorded in 70 years.

Jackson’s mongoose has round, broad ears, with yellow fur on the neck and throat, and a white bushy tail. It is a close relative of the bushy-tailed mongoose, and is poorly known; previous records for the Jackson’s mongoose are limited to forests in Kenya over 900 kilometers (559 miles) to the north. There are 14 museum specimens in existence from Kenya, and next to nothing is known about its biology.

In addition to increased protection for Matundu, one of East Africa’s largest lowland forests, the scientists recommend initiating studies into the mongoose’s genetics and ecology to better understand the animal’s needs and how best to protect it.