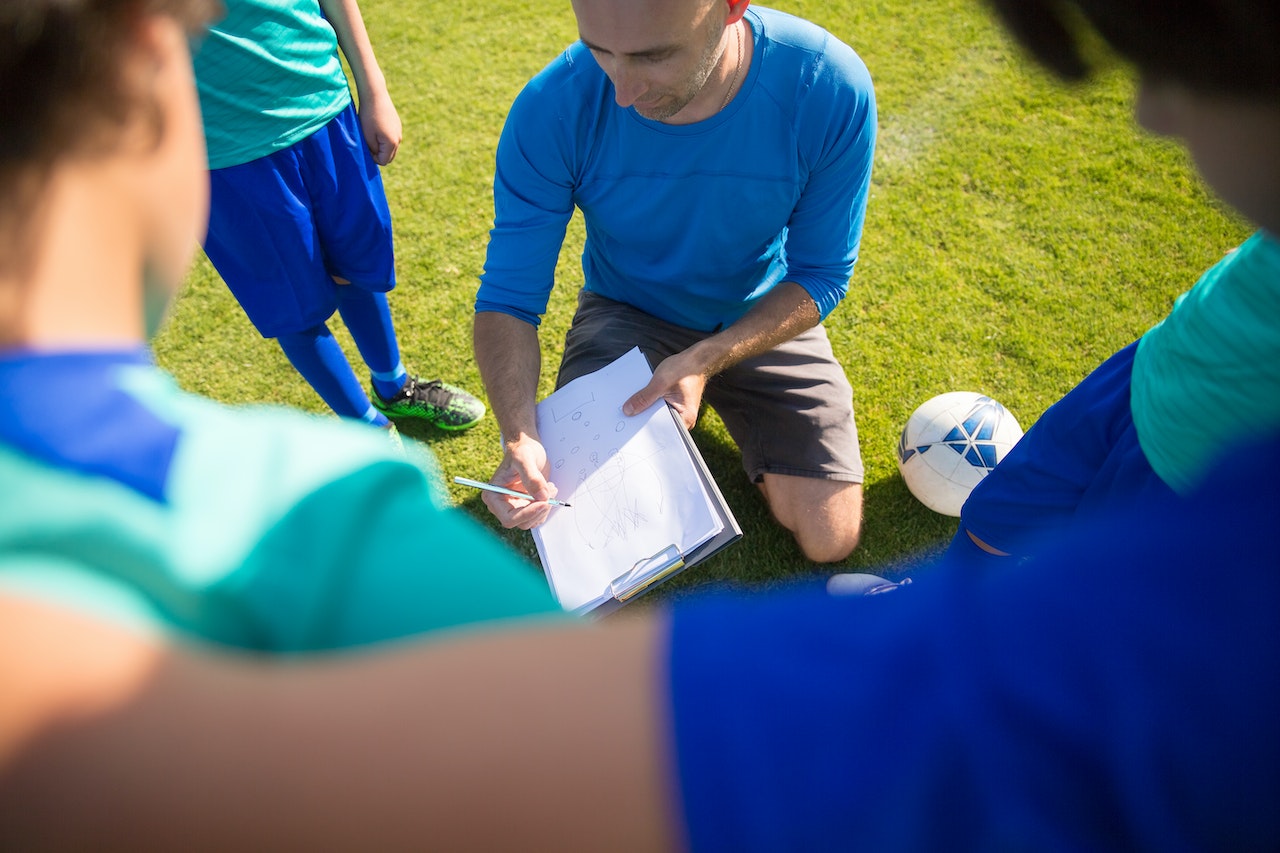 Bradley, the winningest manager in Major League Soccer history and reigning MLS Coach of the Year, leaves his duties as Chivas USA head coach effective immediately, having led the team to a 10-9-13 record and a Western Conference playoff berth in 2006, his lone season in charge of the Red-and-White.

“Chivas USA extends its warmest congratulations to Bob Bradley for this latest achievement in his coaching career,” said Chivas USA President and Co-Owner Antonio Cue”We are deeply proud of Bob and grateful for all he has given this organization: his time, his dedication, his hard work, and above all, his passion.

We know he will succeed with the United States as he has succeeded in Major League Soccer, and we wish him the best of luck with the U.S. National Team.

“I would like to thank Antonio Cue and everyone at Chivas USA for the opportunity to be part of this great institution,” said Bradley. “It has been my privilege to be part of a club that has such passion and so many loyal fans. I am confident that Chivas USA will continue to grow in the years ahead.”

Bradley’s soccer teams have qualified for the playoffs in every season of his nine-year MLS head-coaching career. A 48-year-old native of Montclair, New Jersey, Bradley is the only two-time MLS Coach of the Year (1998, 2006) and holds the MLS record for most career wins, with 124.