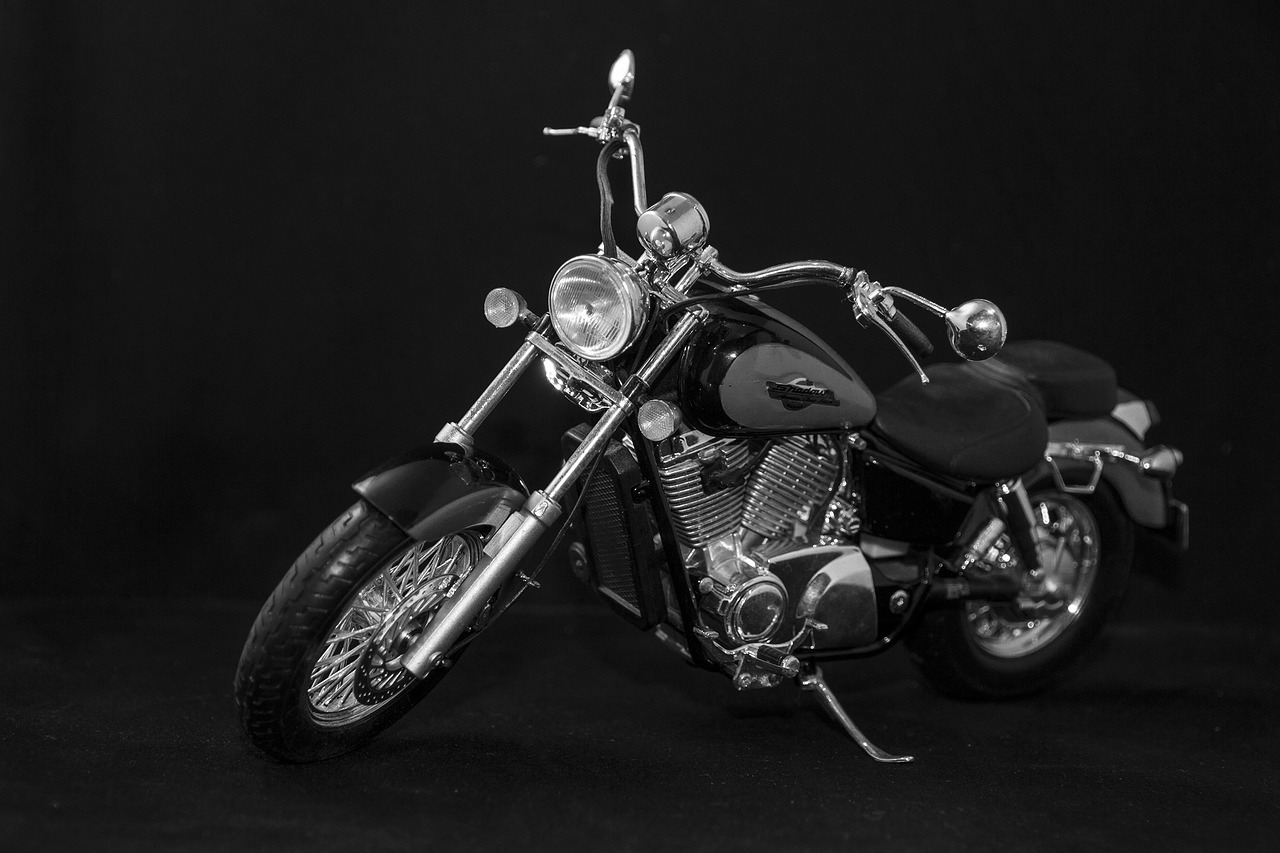 Paul Jr. wins the build-off, but not before Jr. and Sr. exchange an “l love you” moment. But, was it real, or is it all, in fact, just a television show?

As many, if not most, expected, Paul Teutul Jr. took home the accolades in the Discovery Channel’s American Chopper: The Build-Off. Pre-voting had indicated, after all, that Paulie had 60+ percent of the vote swinging in his favor.

So, it has now been determined, if not who the best bike builder in the world is, who the most popular bike builder on the Discovery Channel is.

The live episode announcing the winner of the build-off had been highly touted and promoted by the Discovery Channel, and fans responded in kind, voting on-line for the winner and filling the Hard Rock Café in Las Vegas to await the announcement of the winner and observe the fireworks that surely awaited them when the three participants—Paul Teutul Sr., Paul Teutul Jr. and Jesse James—got together in the same room.

But, the fireworks never really developed. In fact, when Sr. and Jr. stood face-to-face on the stage of the Hard Rock, they appeared to be stifling laughter.

So, where was all of the long-argued animosity that presumably had built up to the boil-over point between father and son during the last 18 months or so that Jr. has been working for himself at Paul Jr. Designs?

As host Mike Catherwood pointed out, many of his friends believe that the entire “feud” between father and son is fake, a rift created and perpetuated to boost ratings of the TV show—a sentiment held by more than just the friends of the host, to be sure.

And, it doesn’t seem likely that last night’s live show did anything to change the view of anyone with that opinion. Besides the fact that they were near exploding with laughter when they were face-to-face, there didn’t seem to be any tension between Sr. and Jr. while they sat on stage together, supposedly in the same room for the first time in a year.

When they were posed a question about whether or not the feud was real, there was no passionate denial from either Teutul about the fake feud. The two once again laughed, and fumbled around a moment before getting an answer together, weakly denying claims that the feud is fake, and looking as if they wished they could cut and do the take again.

Could the display have been nerves? Possibly, but, overall, they just appeared to be having a good time together, like a couple of kids who have been eating from the cookie jar for 18 months while fans argued about who had stolen the most cookies.

When Jesse James came out, Catherwood tried to stir the pot, referring to Jr. as a “whipping boy,” but, again, there just was nothing in that pot to stir. There was no real animosity on that stage, no tension, no passion on Jr.’s “high road,” nothing to indicate that there was a real 18-month+ feud going on between father and son, or some kind of fight brewing between James and the Teutuls.

Including James in the build-off accomplished what it was no doubt meant to do: reintroduce him to the public as a bike-builder, and likely set him up for a new show of his own down the road. There certainly was no real friction between James and the Teutuls, as a friendly pat on the back to Sr. after the winner was announced demonstrated.

Probably the most predictable moment was the “I love you” moment between the Teutuls. If there could have been a more contrived, give-the-public-what-they-want moment, I don’t know what it could have been.

Sure, I’ve no doubt that father and son love each other; it’s the premise that they have borderline hated each other all of these months that I have trouble with as a viewer. However, their actions on the live show did do one thing quite convincingly: confirm the obvious.

American Chopper is, after all, just a television show. But, as Jr. so often says: It is what it is.

Check out Jr.’s winning bike in the video below: