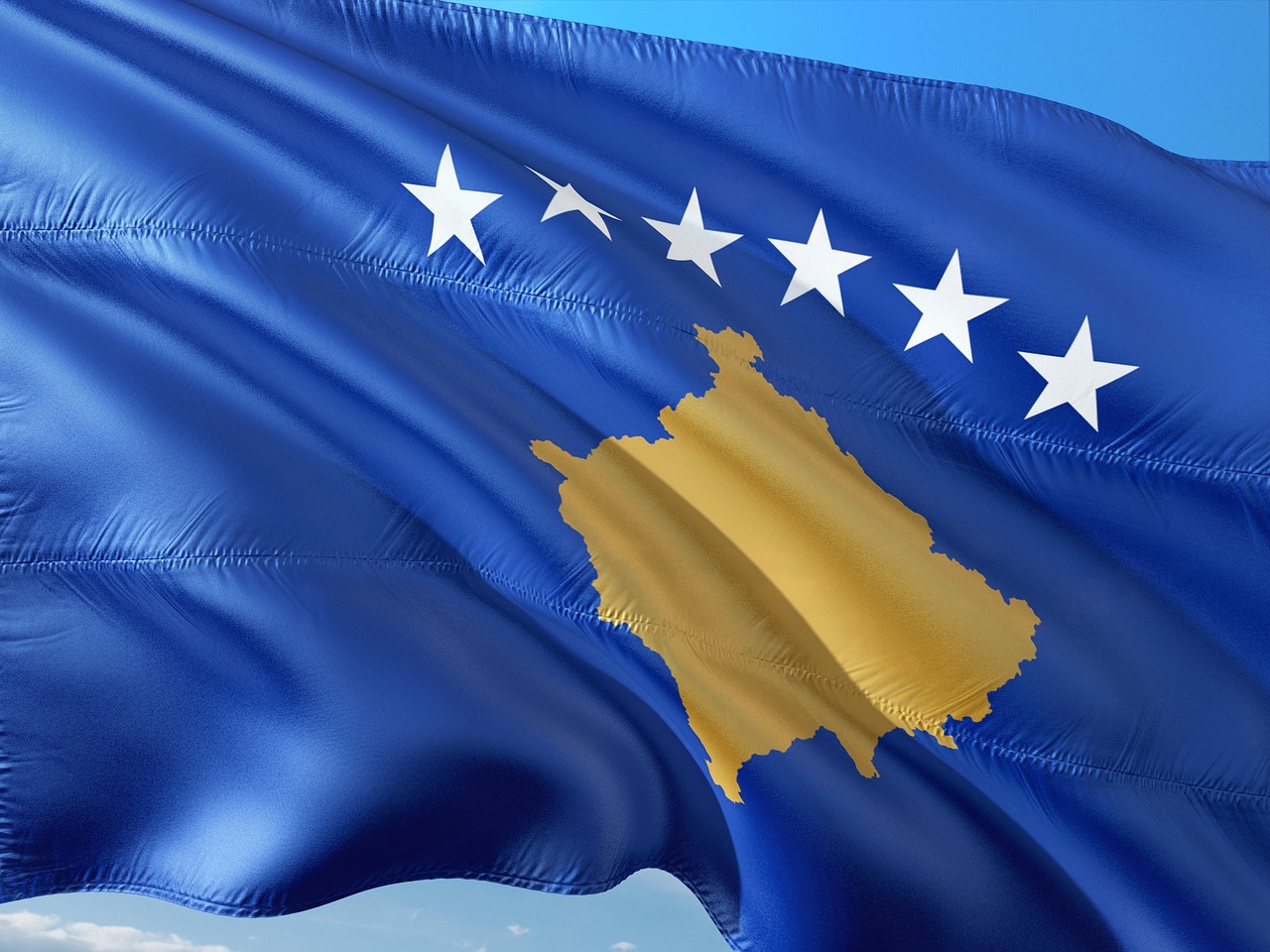 After the International Court of Justice issued its advisory opinion on the lawfulness of unilateral declaration of independence, with regards to Kosovo, tensions and discussions over its character swept the media outlets, including those in Armenia and Azerbaijan about the future of Nagorno Karabakh.

Whether the ICJ decision would be referred as a legal precedent for the dispute between Armenia and Azerbaijan, it would at least encourage other secessionist entities around the globe to hope for international recognition. Politically, the power of precedence rests on the willingness of Kosovo allies to acknowledge it as such.

However, legally, it’s extremely important to acknowledge that the power of precedence rests not in the ruling itself, but within the proceedings and the statements made by different countries at ICJ which create the real atmosphere of change in international relations when it comes to the issues of territorial integrity, inviolability of frontiers and self- determination.

This is yet the first-ever prestigious ruling in favor of UDI of a secessionist entity to become a de jure statehood. For instance, since the UN Security Council, a political body, declared the UDI of Northern Cyprus to be unlawful (Res. 541, 1983), now ICJ, a legal body, established a legal precedence that unilateral declaration of secession was a legal norm.

Two ideas voiced by Russian representative, Amb. Kirill Gevorgian, is worthy of particular attention. Firstly, he noted that “…for Kosovo to be able to rely on ‘remedial secession’ in 2008, it [had] to demonstrate that the situation had aggravated as compared to 1999.

[However] by 2008 there was clearly no threat to the population of Kosovo coming from the Serbian authorities.” Drawing parallels with Nagorno Karabakh (Artsakh), this logic grants even more rights for official Stepanakert to seek international recognition as an attempt to secure its future in the face Baku’s daily threats to solve the issue by force.

And secondly, Amb. Gevorgian claimed that violations of human rights of Kosovars at the dissolution of Yugoslavia in early 1990s could not justify the UDI in 2008. It is noteworthy that after the humanitarian intervention by NATO forces in 1999, a UN transitional authority in Kosovo was established – obviously aiming to contribute to state-building in Kosovo.

Less than a decade later, building the grounds for an effective statehood, the Kosovo Assembly, expressing the will of the population of the enclave, declared independence, which, according to the ICJ ruling, the international law does not prohibit.

In Nagorno Karabakh the story was upside down – it won an imposed war and so far, with the help of only Armenia and Armenian Diaspora has been building its effective statehood, having all the attributes of state according to Montevideo Convention (1933).

Today no one denies that the authorities of the Nagorno Karabakh de facto Republic, or NKR, have their sovereignty over certain territories, where some people live and those people do recognize the legitimacy of the central authorities.

Another yet important element to be labeled as statehood, according to the Montevideo Convention, is a permanently functioning government, which is successfully configured at general elections.

Perhaps, this fact or privilege for the people of Nagorno-Karabakh has been recognized by the CSCE/OSCE decision in Helsinki in 1992, deciding to establish and invite the “elected and other representatives” of NKR to the future Minsk Conference.

Obviously, the conduct of general elections is thus implicitly encouraged by the OSCE itself, making it silly and unlawful to declare those elections as illegal each time. The only reason for doing that is on political grounds, not legal.

To put it in a scholarly nature, we should acknowledge that a conflict resolution process in any pattern of international disagreements receives its solution in specific frameworks of international mediation, which is explicit only towards a particular situation, considering the politics, political economy and geopolitics surrounding the conflict.

Not to make this entry a lecture on conflict resolution, the snapshot of the issue of mediation is an utmost important component of the conflict itself since a short while later it becomes a determinant to the future solution. For instance, though “impartiality” is a vital component of any mediation efforts, over time the peacekeepers side with either of the parties.

Again, the example of KFOR in Kosovo is a good example how the impartiality turns into siding. The same pattern goes legitimately true with regards to Russian peacekeepers in South Ossetia. Thus, the format of mediation is a vital issue to secure a lasting settlement.

The best compliment for these efforts has been the negative vote at UN in 2008 by the OSCE Minsk Group Co-Chair countries. Now, after years of tireless efforts elsewhere to condemn Armenians for winning the imposed war, the official representative of the Azerbaijani Foreign Ministry, Mr. Elhan Poluhov, says Nagorno-Karabakh issue is the monopoly of Minsk Group to deal with.

Thus, a paradox pops-up. Does it mean the oil-pumped foreign currency has been wasted for nothing? The ICJ ruling can potentially change the Karabakh front. Some reports and rumors have spread these days that Armenian authorities, co-signed and co-authored with NKR authorities, are about to circulate a draft resolution in the UN General Assembly, asking an advisory opinion by the ICJ over the legal force of the Constitutional referendum in Nagorno Karabakh, which took place in December 2006.

The only obstacle is the reservation made by the National Assembly of Armenia (decision N-131-1, Oct. 23, 1996) with regards to Article 66 of the Vienna Convention on the Law of Treaties which requires the mandatory consent of all parties to any particular case before applying to an international court or arbitration.

This could be a most fascinating development of the peace process, which, by the “stupidity factor” may also turn into a long-awaited pretext for a new war at the other side of the barricade.