Armenia To Move Central Back Out Of Capital 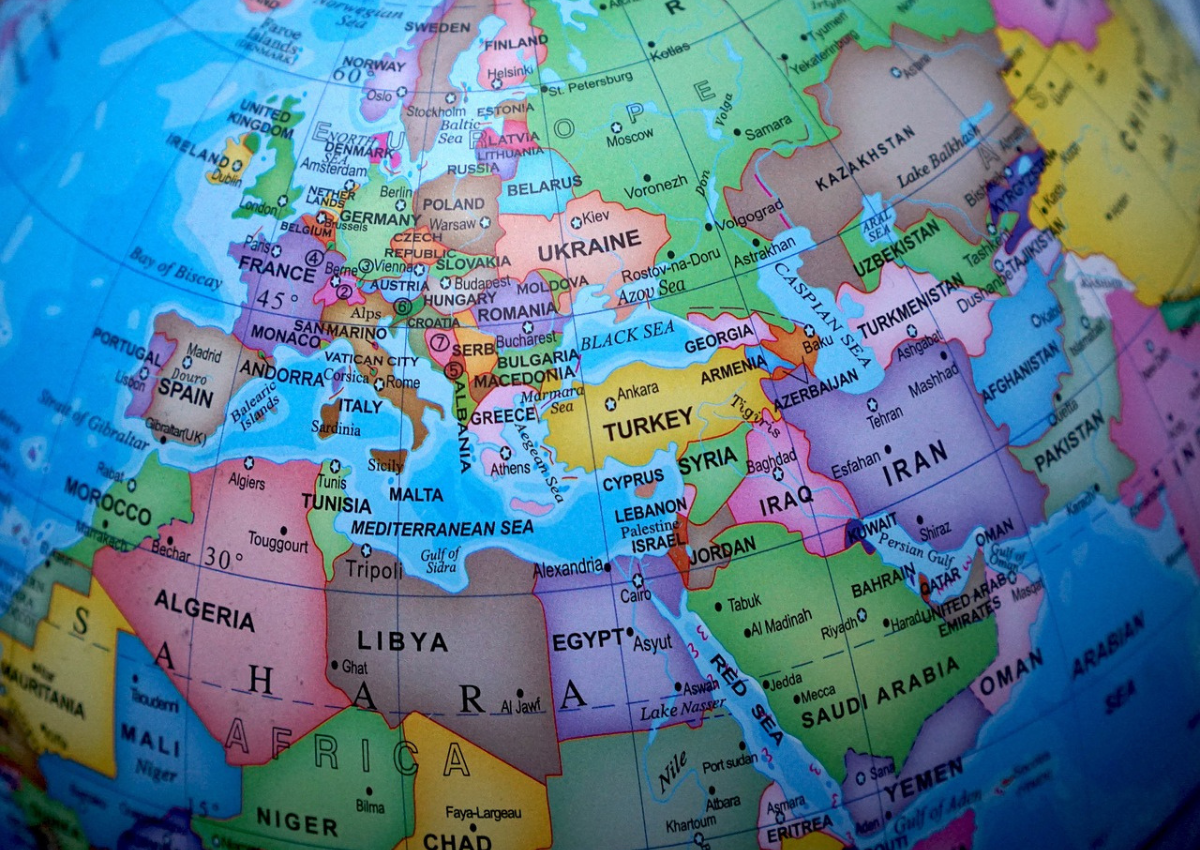 Armenia Friday made another bold step toward its goal of becoming a regional financial center. The country said in 2013 it will move a considerable amount of operations of its Central Back (equivalent of U.S. Federal Reserve) to a northern resort town Dilijan aiming to make this beautiful small town as the financial capital of the region.

Yesterday the president of Armenia toured Dilijan and stopped at the construction site of the complex where the future Central Bank will be located. The construction is in process and the head of the Armenian Central bank said that they will be able to move some operations to work from Dilijan already starting in 2013.

Right now the plan is that 250-300 people with their families will move to Dilijan too. The government is building a special residential complex to house the employees of the Armenian Central bank in Dilijan.

Armenia encourages it’s local and international banks to come to Dilijan as part of a project to make the city as a regional financial center. As the country’s economy grew 3.1 percent in the first quarter, Armenian government hopes to capitalize on that growth and focus partly on Dilijan, thus trying to ensure the entire economy is not focused in and around the capital Yerevan.

In the meantime the Armenian banks did pretty well during the latest recession as they were more conservative in lending. Consolidation is now seen in the top Armenian banks as well. Just this week one of Armenia’s top banks Americabank bought Cascade Bank and intends to grow internationally capitalizing on the existence of a large and powerful Armenian diaspora around the world.

The country has said devloping its financial sector and the IT industry as one of the priorities of the economy. As Armenia is not rich with oil and natural gas it focuses on industries that are more resource effective and do not depend on natural resources.