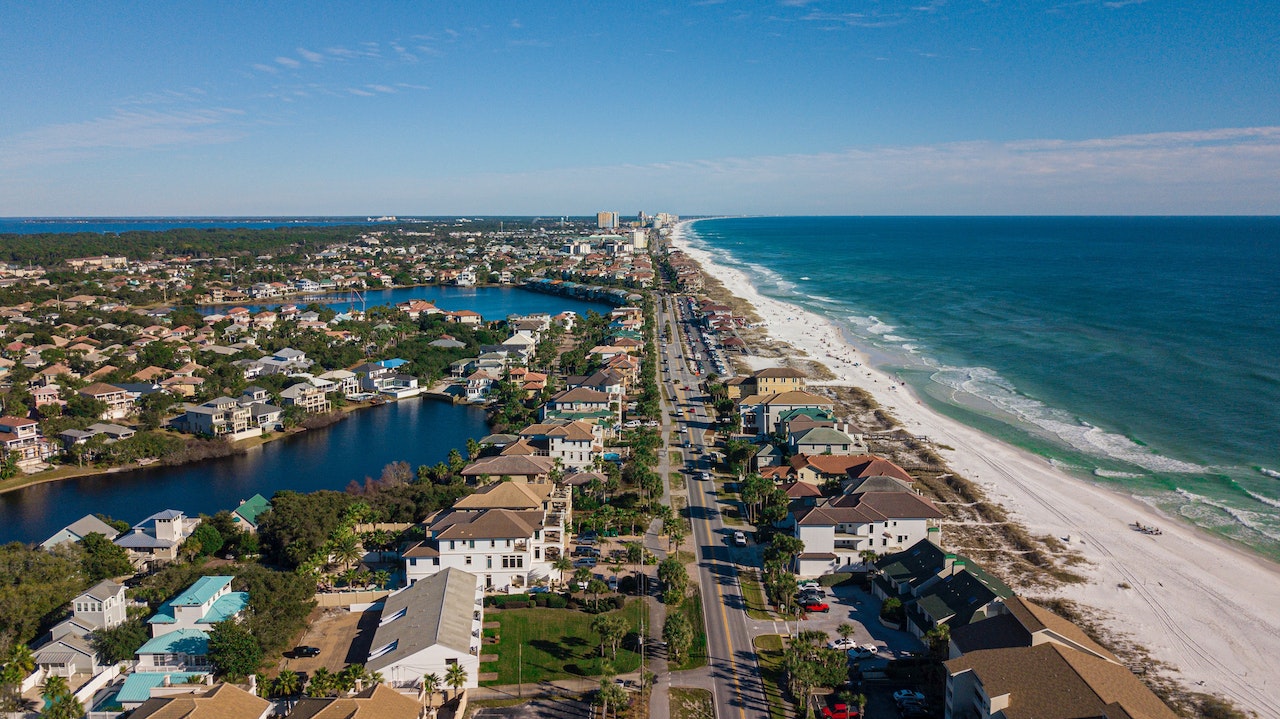 An administrator of the Environmental Protection Agency, Lisa Jackson, visited the Florida Panhandle on July 3 for the first time since the April 20 explosion and stated to reporters that she would not swim in the water off the coast based on what she saw and smelled.

Lisa Jackson has visited the Gulf Coast six times since the BP oil spill began in the Gulf of Mexico on April 22 after the collapse of the Deepwater Horizon oil rig at the Macondo well.

Her comments are the exact opposite of Florida Governor Charlie Crist who went on record to state that the waters were safe for the public to swim in and that the presence of oil was a mere nuisance. He also went on record that there was no toxicity due to the BP oil spill or the dispersants used during the cleanup.

Governor Crist’s comments were aired on a morning show on ABC on June 29, 2010, only a few days before Lisa Jackson’s visit to Pensacola Beach.

Armenia To Move Central Back Out Of Capital