Armenian Budget Increases 40% In One Year 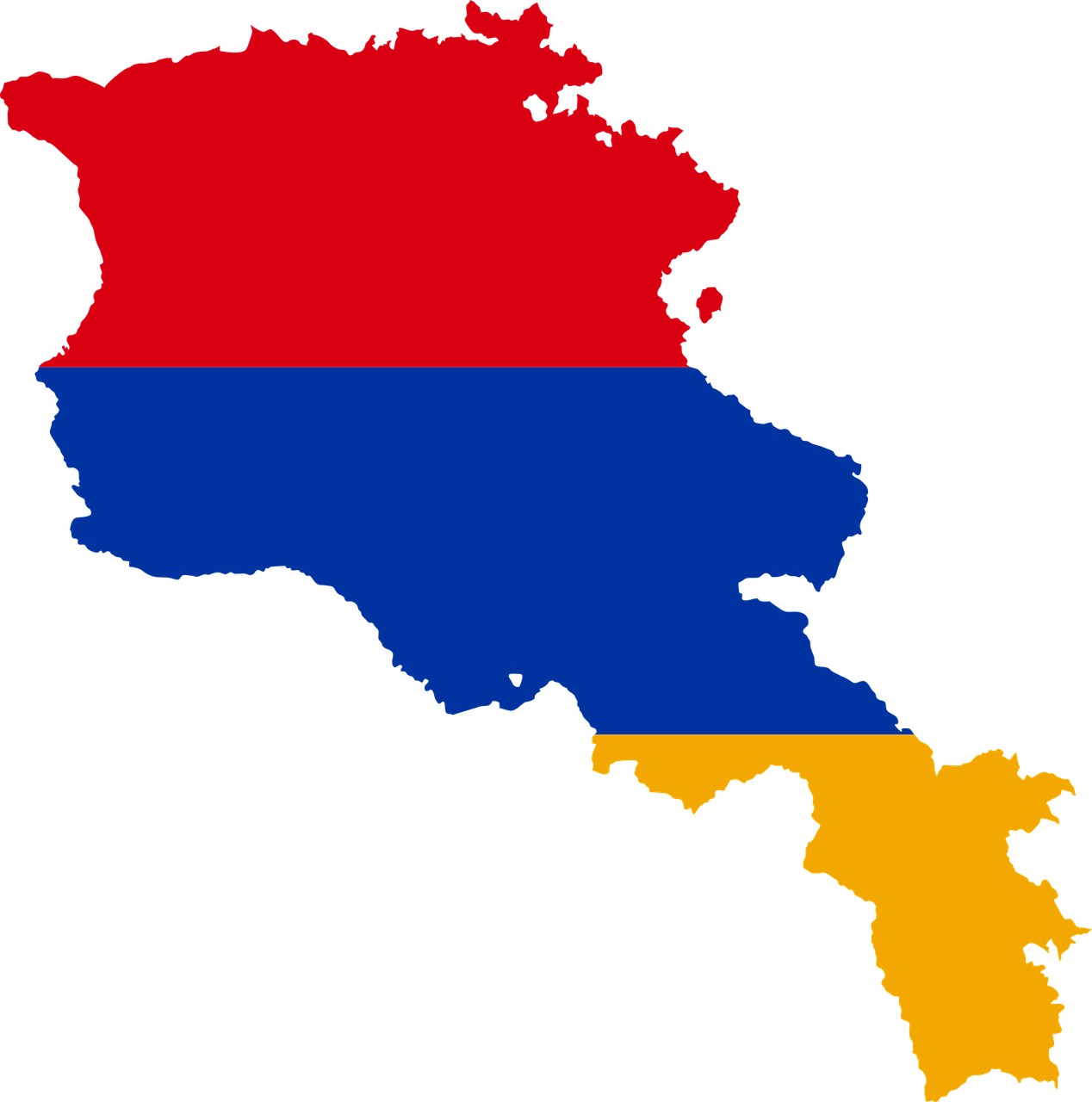 The Armenian government approved on Tuesday its draft budget for next year which calls for a more than 40 percent surge in state expenditures and revenues.

Under the budget bill to be submitted to the National Assembly of Armenia on Wednesday, government spending in 2008 will total 820.8 billion drams ($2.45 billion), compared with 584 billion drams projected for this year. State revenues are projected to jump by 44 percent to 744.7 billion drams.

The proposed sharp increase is partly due to the fact that the government will for the first time include social security taxes and subsidies to the state pension fund into its budget.

Even so, the government will have to ensure a further major increase in its tax revenues in order to meet the record-high budgetary targets. A government statement quoted Prime Minister Serzh Sarkisian as saying that this will require “serious efforts” from tax authorities and other government agencies.

The statement said education and healthcare would be key beneficiaries of increased public spending. In particular, the education sector would receive 103.7 billion in funding, up by almost 20 percent from 2007.

Spending on healthcare would similarly rise by 24 percent to 54.6 billion drams. This would in turn mean a corresponding increase in the salaries of public sector teachers and medical personnel.

There was no word on Armenia’s defense budget for 2008. Sarkisian said last month that the Armenian military will get approximately $400 million, meaning that it will remain the single largest recipient of public funds. That would represent a 33 percent increase, in dollar terms, from the 2007 level. – Source: RFERL Copyright