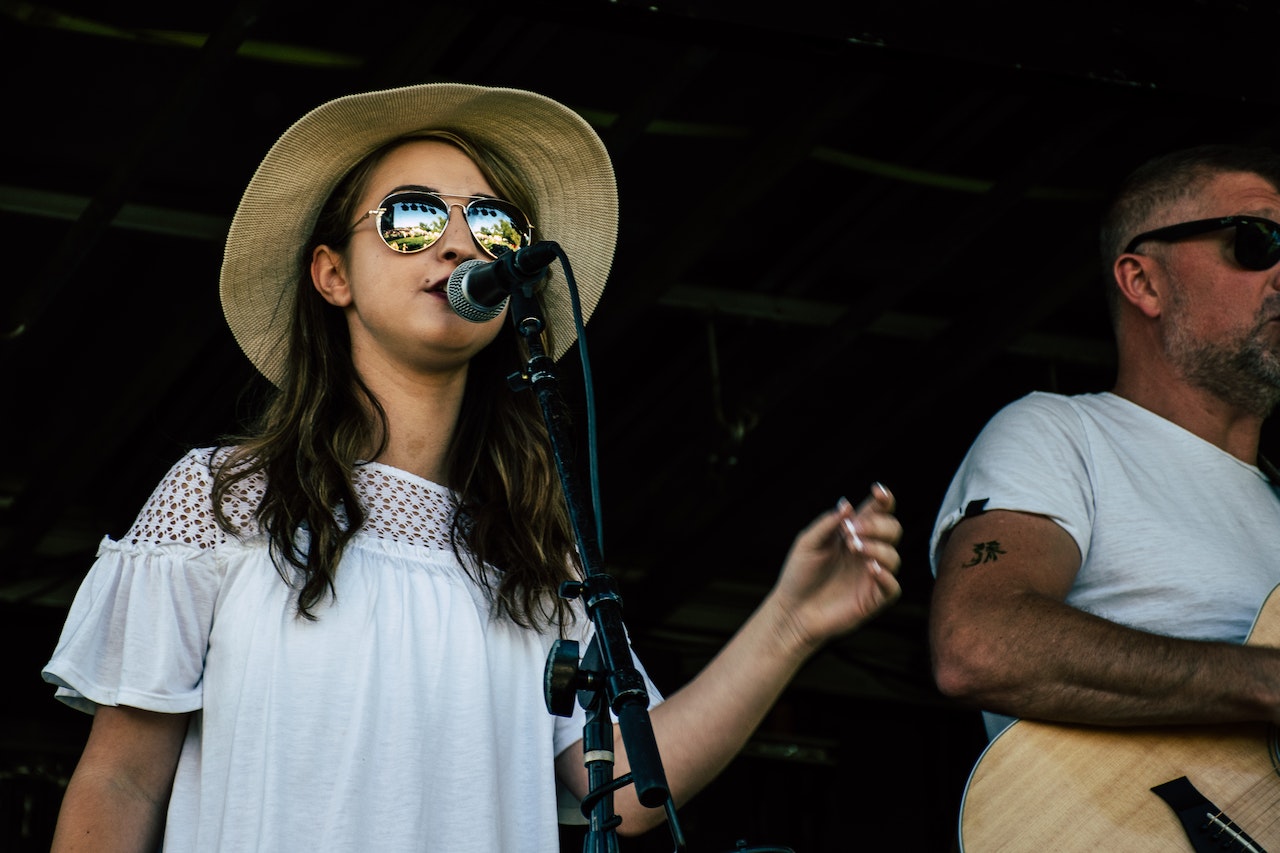 Atz Kilcher wrote the theme song, “Alaska: The Last Frontier,” and it gave him an opportunity to work with his daughter, Jewel, in the recording studio as a duo for the first time.

Fans of the popular Discovery Channel reality series, Alaska: The Last Frontier have not only enjoyed the watching the show each week; they have also been intrigued by the theme song for the show, “Alaska’s Last Frontier.”

The song was written by cast member Atz Kilcher, and features his daughter, acclaimed singer-songwriter Jewel. Intended to be an ode to the Alaskan homesteader, the song captures the spirit of both the people and the land, as well as the many hardships that must be endured to claim the rewards of living the subsistence lifestyle on the Alaskan frontier.

Fans hear a shortened version every week at the beginning of each show. However, a full-length version has been produced by the team from Discovery MusicSource. Atz sings the lead vocal on the duet, with Jewel accompanying.

According to Discovery, both Jewel and Atz have sung onstage for many years, but this was their first opportunity to take the spotlight together as a duo. Of the chance to sing with his daughter, Atz told Discovery, “Definitely one of the highlights of my music career has been to write and record the title song for a major television network with my daughter Jewel. Took me 65 years to write this song, I’m excited for the world to hear it.”

“Alaska: The Last Frontier” was recorded in both Stephenville, TX, at Jewel Box Studio, and in Los Angeles, CA, at Emoto Music Studios; it is now available as a digital download and other online sources.

Fans can visit iTunes to download the theme song, and can listen to the full-length version with a click of a video.

Atz begins his summer range riding season to protect Otto’s cattle herd. A bear menaces from the edge and a wolf invades the herd. Otto and family race the clock and the elements to gather in winter’s hay crop. Eivin and Eve’s cannibal hen strikes again.

‘Hunting Is Essential For Survival’ On Alaska: The Last Frontier

Fans Of South Beach Tow Have ‘Is It Perez?’ Answered