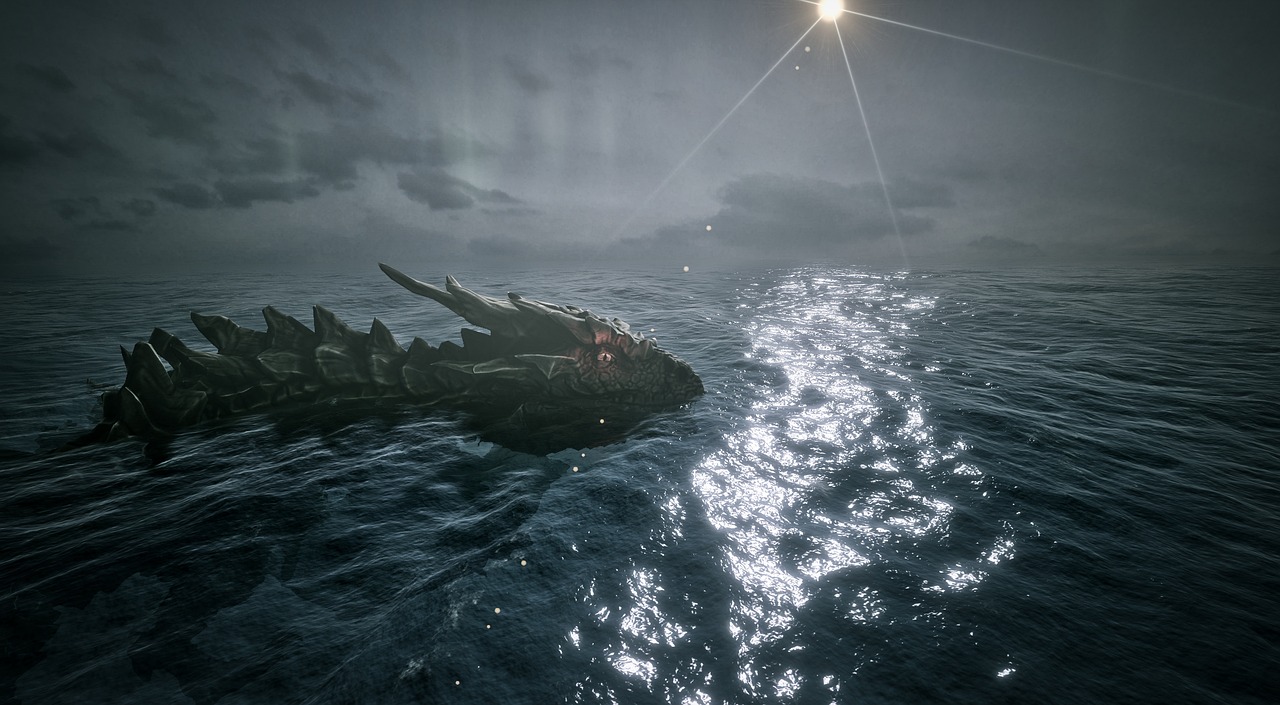 The creature featured in a “sea monster” video that went viral on YouTube in a video has been identified by marine biologists, solving the mystery of the “Cascade Creature.”

Theories around the so-called “Cascade Creature” were that it could be garbage such as an old parachute or even a plastic bag. It could be a whale placenta, some thought. Some, in the vein of Fox Mulder, Dana Scully, and “The X-Files,” felt the video was displaying some sort of alien extraterrestrial creature.

Instead, the creature is actually what was the most likely non-X-Files sort of answer: a relative unknown prosaic, normal, Earth-bound animal: a type of jellyfish known as a Deepstaria enigmatica.

Ironically, the enigmatica part of its scientific name points to the word “enigma.” An enigma is a puzzling or inexplicable occurrence or situation.

The video was reportedly captured by a remotely operated vehicle (ROV) near an underwater drilling site. Assessments from experts such as Steven Haddock at the Monterey Bay Aquarium Research Institute and Craig McClain at the National Evolutionary Synthesis Center have cleared up the mystery, though perhaps disappointing fans of extraterrestrial theories.

Haddock and his colleagues wrote on the JellyWatch Facebook page, “This bag-like jelly is not that rare, but is large, so rarely seen intact. In the video, the swirling from the sub makes the medusa appear to undulate, and it even turns inside-out.” On fhe Facebook page, the scientists go so far as to provide a picture of a more typical specimen.

According to Wikipedia, “Deepstaria enigmatica, is a jellyfish of the family Ulmaridae first described in 1967 by F.S. Russel. The bell of this jellyfish is very thin and wide (up to approx. 60 cm), and resembles a translucent, folding sheet or “lava lamp” as the animal moves.”

Meanwhile, according to the Marine Species Identification Portal, the Deepstaria enigmatica is found in the South Atlantic Ocean, with a bell that can measure up to 60cm in diameter. The portal adds that the jellyfish has “oral arms” which end in “curious hook-shaped organs.”

McClain posted his information at Deep Sea News. He goes into far more detail, perhaps too much. While McClain provides citations on previous sightings of the jellyfish, he also shows through photographs and drawings that the strange appendage and whitish lumps seen in the video are the gonads of D. enigmatica’s. Yep, we really didn’t need to know that much.

On the other hand, this solves yet another water-borne monster mystery. The Loch Ness Monster, or Nessie, can now breathe a sigh of relief as attention will now shift back to her.