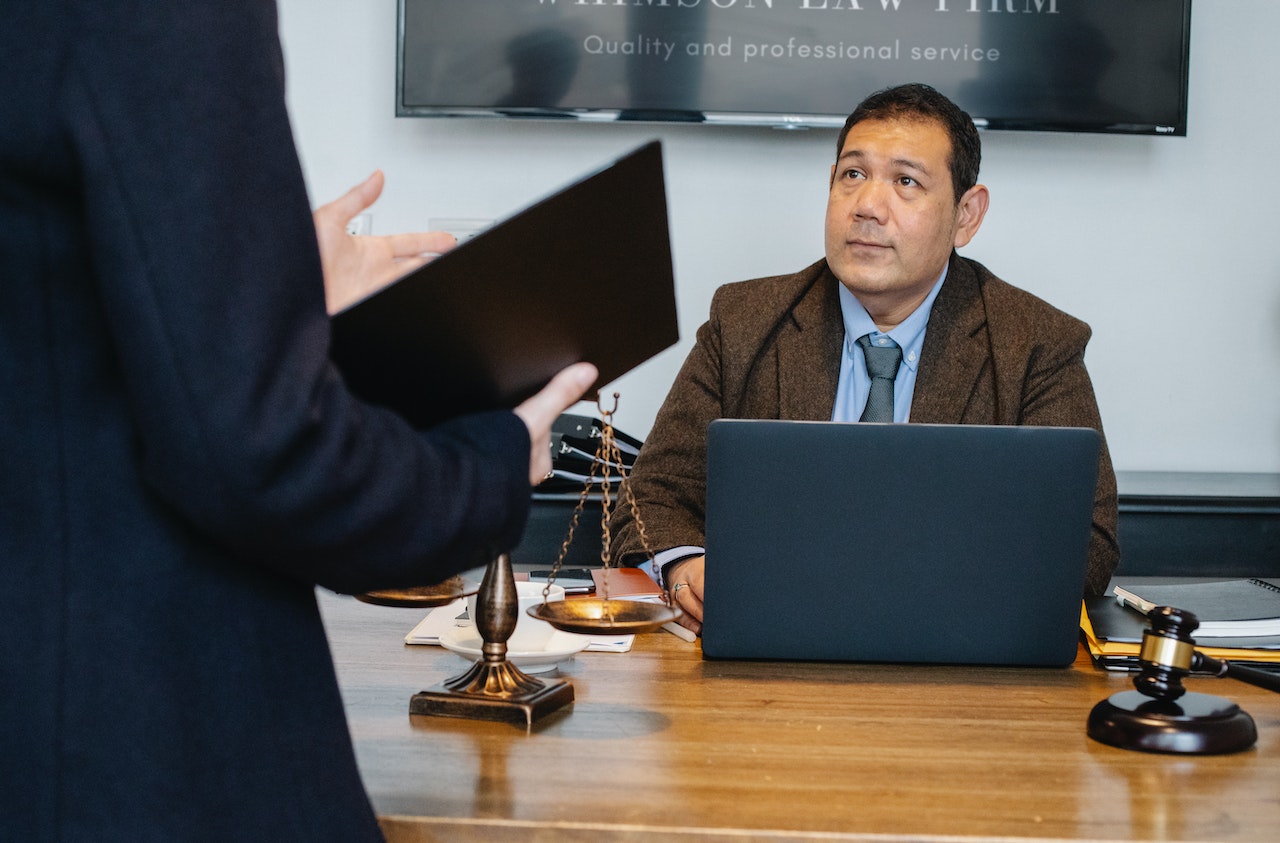 Los Angeles County prosecutors moved to drop all charges against gang members who were previously accused of kidnapping a man who allegedly had possession of a sex tape former NBA superstar Shaquille O’Neal.

Seven members of the Main Street Mafia Crip Gang were accused of kidnapping, beating and robbing Robert Ross, a former business partner of O’Neal’s, in an effort to obtain a tape that showed the recently retired center engaging in sexual acts during a time in which he was still married to Shaunie O’Neal.

Ross previously claimed that while parked outside a convenience store on the Sunset Strip, the Main Street Mafia Crip gang members surrounded his Rolls Royce Phantom with guns drawn and forced him to drive back to the residence of one of the gang members, Ladell Rowles, in South Central, Los Angeles.

Upon arriving at the residence, Ross was allegedly pistol-whipped by Rowles, who took many of his valuables as collateral for the Shaq sex tape before releasing him.

At the request of the prosecution, the judge handling the case moved to dismiss the charges of kidnapping, assault and robber charges against the seven members, with the district attorney’s spokeswoman, Jane Robison, citing Ross’ credibility or lack thereof as what prompted the decision.

While he was never charged with a crime or listed as a suspect or person of interest, O’Neal was interviewed by Los Angeles Police Department detectives, and Ross would later file a civil suit against the 19-year NBA veteran for masterminding the plot to kidnap him over the alleged sex tape in his possession.