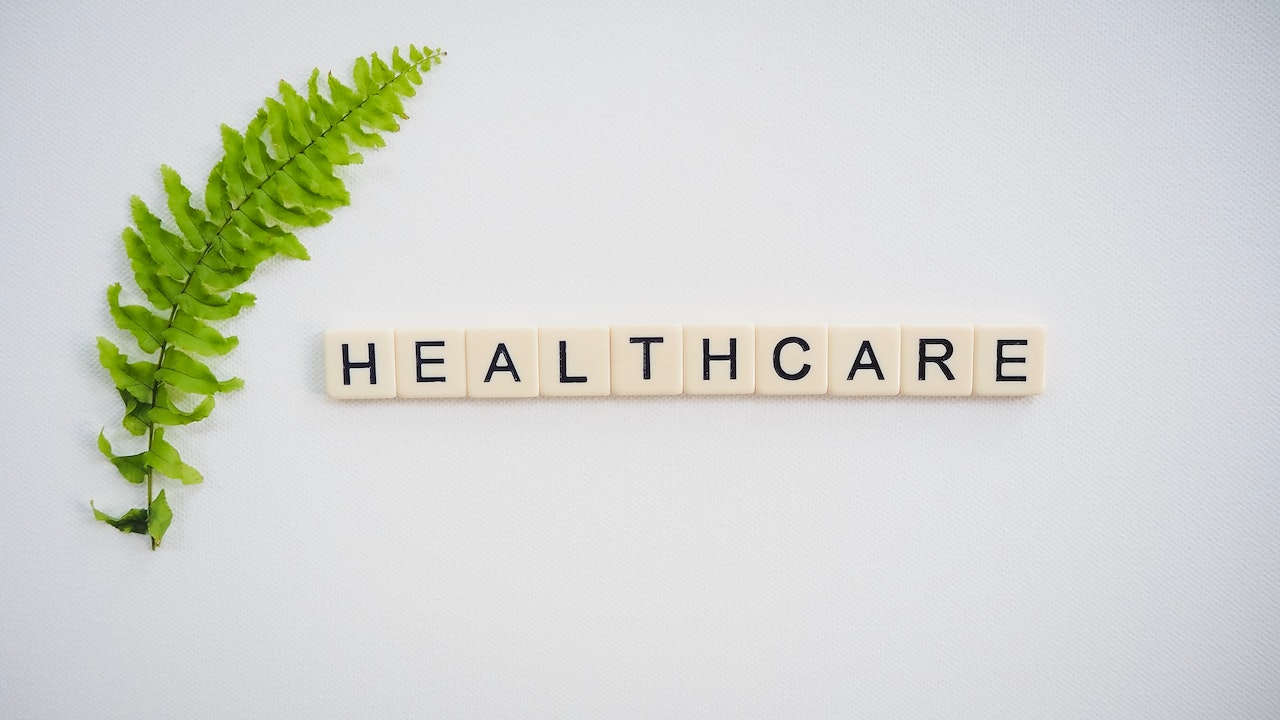 Speaker of the House Nancy Pelosi said she would allow a floor vote later this year on a single payer health care option after Rep. Anthony Weiner, D-NY, agreed to remove a proposed amendment for inclusion in the House Committee on Energy and Commerce’s version of a healthcare reform bill.

Prior to the committee’s vote, Weiner spoke passionately about why he believed a single payer health care option would be superior plan for American Healthcare Reform. Single payer is a term used to describe the means by which a universal health care system would be financed.

Single payer health care describes the payment of doctors, hospitals, and other health care providers from a single fund. It is often mentioned as one way to deliver near-universal or universal health care. The administrator of the fund could be the government but it could also be a publicly owned agency regulated by law.

Australia’s Medicare, Canada’s Medicare, and healthcare in Taiwan are examples of single-payer universal health care systems. The scope may be national, such as the Canadisn system, state-wide, or community-based.

The payer may be a governmental unit or other entity such as an insurance company. Proponents of single payer health care advocate advantages including administrative simplicity for patients and providers, and resulting significant savings in overhead costs.

“In a single-payer system, all hospitals, doctors, and other health care providers would bill one entity for their services,” explains one industry proponent. “This alone reduces administrative waste greatly, and saves money, which can be used to provide care and insurance to those who currently don’t have it.”

Henry Waxman, the chairman of the Energy Committee, offered a quid pro quo for Weiner. He told the congressman that he spoke with Speaker Pelosi and she “pledged” to allow “this issue to come to the House floor for a vote” if Weiner withdrew his amendment. When pressed further on the issue, Waxman told Weiner that Pelosi “will allow this to be brought up on the House floor and debated and voted on.”

“I gladly accept that offer because I think there should be an alternative to what is coming out of this,” Weiner said. “And if that is the pledge, I gladly on behalf of my colleagues…ask that the amendment be withdrawn.

”In a news release following the Energy Committee’s passage of the bill, Weiner said, “Single-payer is a better plan and now it is on center stage. Americans have a clear choice. Their member of Congress will have a simpler, less expensive and smarter bill to choose. I am thrilled that the Speaker is giving us that choice.”

Even President Barack Obama’s former personal physician came out in support of the single-payer health care solution. David Scheiner, who treated Obama for more than 20 years, said under the single-payer plan people will [eventually] pay less.

”Scheiner made his comments at a news conference convened last week at the National Press Club where a rally organized by Healthcare NOW, a coalition of more than a dozen healthcare advocacy groups, got together to pressure Congress to pass legislation in support of the single-payer system.

President Obama has said he does not believe a single-payer health care system, while successful in other countries, would work in the United States because of the volume of people who receive health insurance from their employers. Obama, however, does support a government-operated public-option plan, which would compete with private insurers.