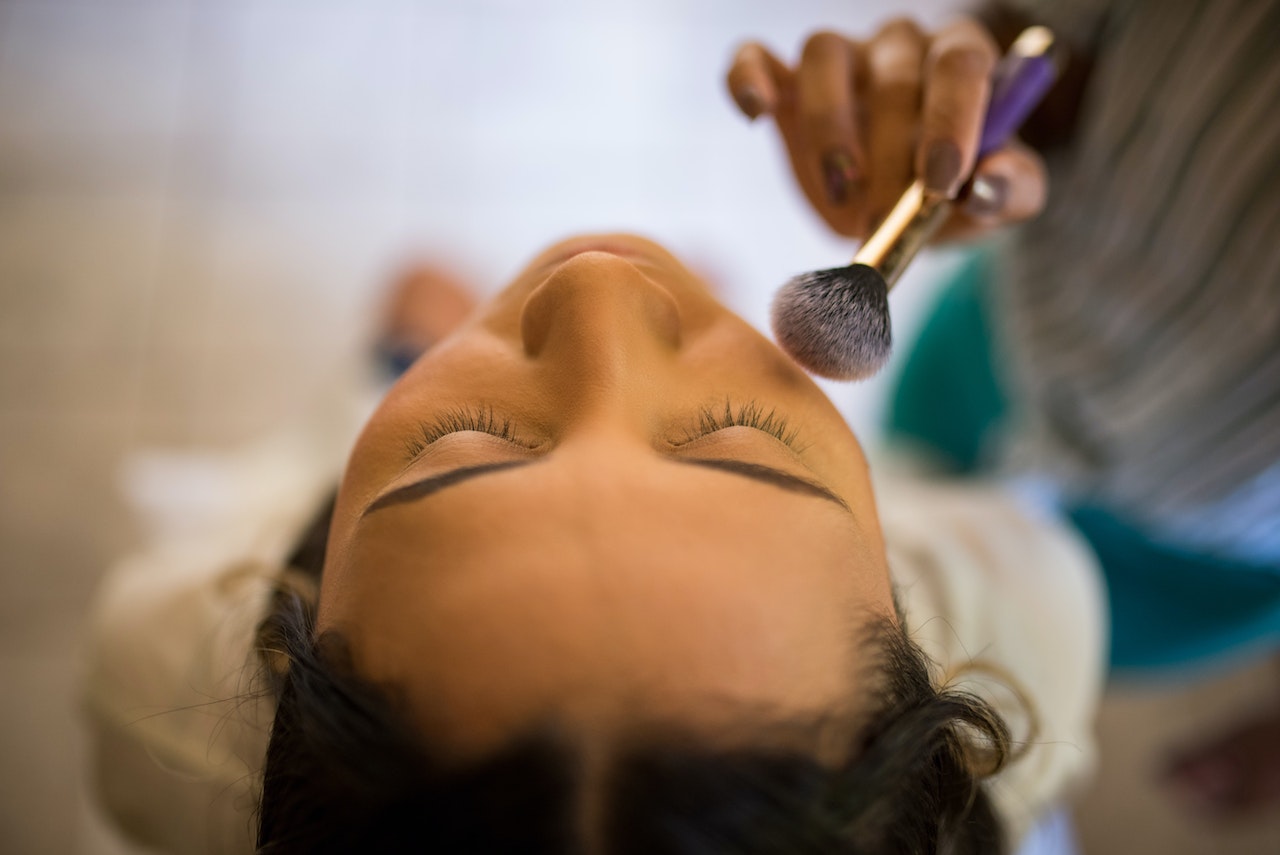 Nine states in America do not have any laws explicitly banning sex with a corpse, a situation made highly visible after a 2006 legal case of attempted necrophilia, reveals an academic speaking at the Death, dying & disposal conference organized by the University of Bath today (Saturday 15 September 2007).

In September 2006, police in Wisconsin arrested three men found digging into the grave of a recently deceased woman. Upon questioning by police, one of the men, Alexander Grunke, explained that three men wanted to exhume the body so that one of them could have sex with it.

In the state court system, Alexander, his brother Nicholas and their friend Dustin Radtke (all aged 20) could not be charged with attempted necrophilia because there is no law making it illegal in the Midwest state of Wisconsin.

Since the intended victim was already dead, her body, under Wisconsin law, was legally recognised as human remains – and as such the trio could not be charged with attempted third-degree sexual assault.

Instead they were charged with the far less serious crime of attempted theft of the corpse.

“To legislate against this kind of abject behaviour means acknowledging its existence, which some authorities may find difficult to deal with,” said Dr John Troyer from The Ohio State University (USA).

“The sheriff at the time admitted that necrophilia was one of those things you hear about but never think you’ll have to deal with.

“But it does happen, and to do nothing within the law suggests legislative negligence.

“Human corpses and the laws that govern the use of dead bodies are uniquely positioned to cause legal discrepancies since the dead body is a quasi-subject before the law.

“This creates a constant problem where the deceased body is no longer a living person and therefore not covered by the laws that regulate sexual deviance.

“In a legal sense, necrophilia is a ‘victimless’ crime.”

After indexing the laws covering necrophilia, Dr Troyer discovered that only four US states have laws explicitly banning necrophilia. The rest have a “hodge-podge” of wording that could cover necrophilia, including crimes against “chastity, morality, decency and good order” in Massachusetts and “unnatural intercourse” in Mississippi.

In those states that do have laws covering necrophilia, the punishment can vary widely. In Nevada, for example, a person who “commits a sexual penetration on the dead body of a human being” can face life imprisonment and a US$20,000 fine.

In Minnesota, however, “whoever carnally knows a dead body or an animal or a bird” faces one year in prison and a US $3,000 fine.

Sexual penetration of a corpse is an offence in the UK under the Sexual Offences Act 2003.

“It is impossible to track the number of necrophilia cases, particularly because of the variation between states,” said Dr Troyer.

“In the cases that I’ve come across, many people want to see it all go away so there isn’t a lot of press attention. Of course, when the story does get picked up it gets a lot of attention.

“I’m not proscribing more robust law enforcement but it certainly begs the question – how willing are people to examine the legal rights of dead bodies and the sexual desires of individuals deemed ‘human deviants?’”

The eighth international conference on Death, dying & disposal is organised by the Centre for Death & Society and ICIA at the University of Bath and takes place from 12-15 September 2007.

More than 200 academics and practitioners from around the world will gather to discuss the latest research on issues relating to the social aspects of death and dying.-University of Bath