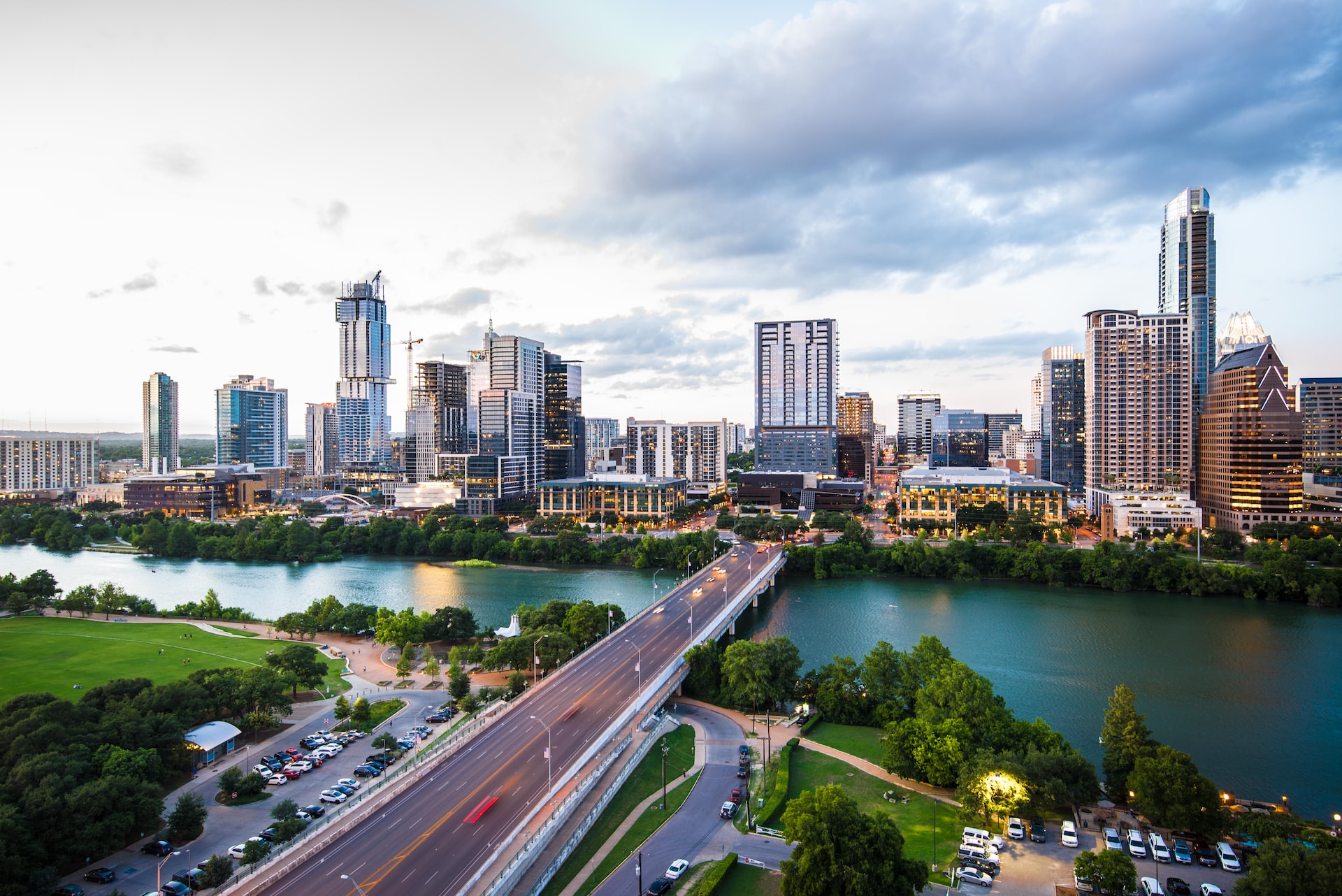 The science of mega engineering says we can save Houston with a Dome. Imagine building a huge Dome that covers the entire city, that is higher than Houston’s skyscrapers.

Houston is in peril. The country’s fourth most populous city faces heat, hurricanes and other natural disasters. Houston has always been vulnerable to hurricanes and severe weather.

Houston city center shut down for nearly a week from last year’s hurricane. It caused the city a 10 billion dollar damage. It’s not only the hurricanes, but also heat and humidity that keep oppressing this great city. On nearly 100 days each year the temperature climbs above 90 degrees.

Air conditioning helps, but it comes at a very high cost. Houston is using more electricity than Los Angeles.

This is why some scientists think the only way to save the city is to move it indoors, in other words to build a huge dome for Houston. Houston dome area will stretch over 21 Million square feet, making it the biggest structure with the largest roof in the world.

Houston Dome’s broadest panels will be 15 feet across. It will take 147,000 panels to cover the city of Houston. Glass will not work for Houston Dome. It will be so heavy that it can’t hold. Houston Dome will require a much lighter material. It may come from the German city of Bremen, from a factory of Vector Foil Company.

Vector Foiltec invented the use of Texlon® ETFE, the climatic envelope, over twenty five years ago and has successfully developed and promoted the use of this innovative technology worldwide. This is light polymer and is the future of glass.

This material, called ETFE is the only material that will make a fuller city-size dome possible, even for a city like Houston. At just one percent of glass, ETFE is described as 99 percent nothing. Without ETF the Houston dome can never become reality. It is so light that 99 percent lighter than glass is tremendous change.

Since it’s not possible to stop the life in Houston to build the Dome and army of dirigibles will be used to complete the construction.

Houston Dome will take years of construction and billions of dollars. The Dome is designed to protect a city from a category-5 hurricane. The ETFEpanels and the space-frame steel structure that supports them are the key. ETFE can withstand winds of 180 miles per hour. This is higher velocity than the strongest category 5 hurricane.

Houston Dome idea is very intriguing. But I am just left with one idea. Will Houston ever see rain? If no, is it possible to sustain an ecosystem of such a size without rain?