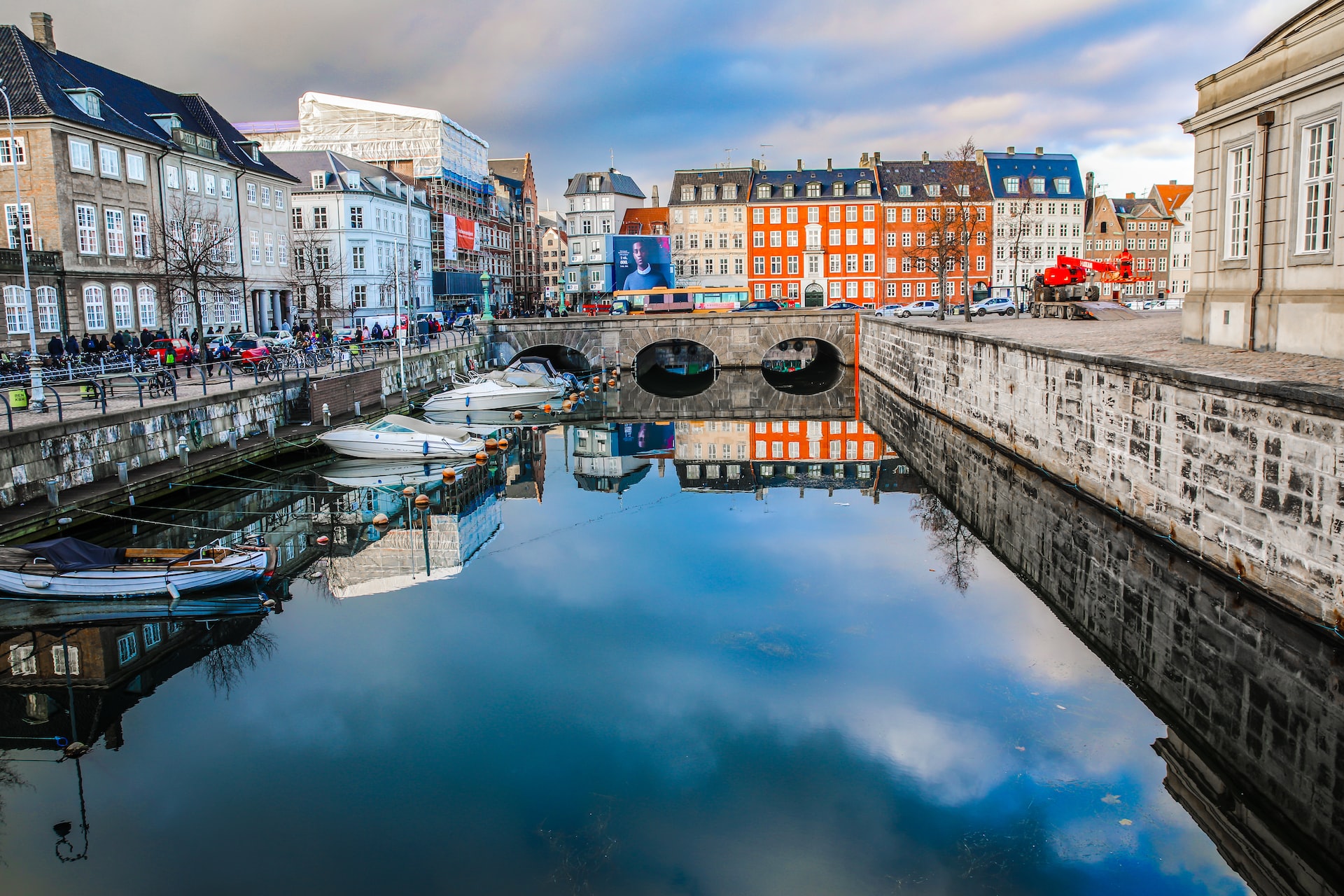 Indigenous Peoples from across North America and their allies from around the world who have gathered for COP 15 will lead an unprecedented demonstration for just climate policy in Copenhagen today.

“Indigenous rights and knowledge are foundational for addressing climate change, but the United States and Canada are still not signatories to the UN Declaration on the Rights of Indigenous Peoples (DRIP),” said Jihan Gearon of Fort Defiance Arizona/Navajo Nation, Native Energy Organizer with Indigenous Environmental Network.

“Because of our efforts here this week, last night the United States discussed inclusion of DRIP language in the negotiations of the agreement. We are marching today to push for climate policy that upholds indigenous rights and we will continue to work for environmental justice in our home communities.”

“As Indigenous People, we are here at the COP to speak about threats to our cultural survival and the direct life-threatening impacts of climate change in our communities,” said Clayton Thomas Mueller, Indigenous Tar Sands Campaigner of the Indigenous Environmental Network, which has brought over 20 Indigenous delegates from Native communities in Canada and the U.S. and to participate in demonstrations to build the global movement for climate justice.

“Many of the proposals on the table inside the COP will continue to allow oil and coal companies to exploit our lands and pollute the atmosphere; targets at 2 degrees are a death sentence for the Indigenous People.”

Today’s march in Copenhagen, organized by the Danish group “Klimakollektive,” steps off at 1 pm local time from Parliament Square. The Indigenous delegation will lead what many are predicting to be the largest and loudest demonstration at COP 15.

The Indigenous Environmental Network is in Copenhagen for the duration of COP 15. Copenhagen Media Line: +45-526-85596