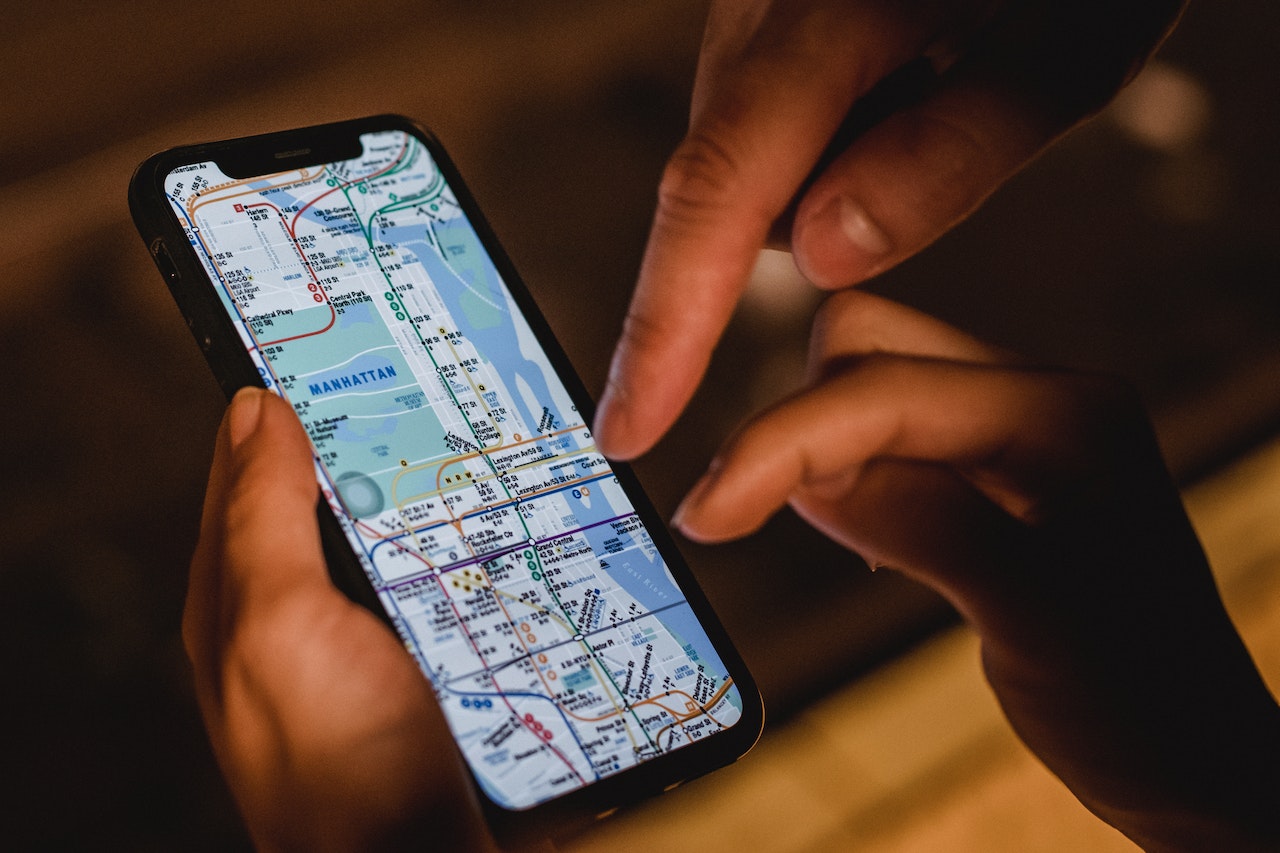 Google Street View caused a great deal of consternation over privacy as soon as it was introduced last May. And the military has even shut out Google Street View researchers from its bases. So, as the first lawsuit over Street View is filed, I can only ask: what took so long?

Aaron and Christine Boring (yes, that’s really their name) filed suit in Allegheny County court on April 2. The couple, who lives in Pittsburgh, says that there is a private road sign on their street that Google should have honored.

Of course, by filing the lawsuit against Google’s Street View feature of Google Maps, they managed to give themselves a lot of publicity, and exposed the address of their house (1567 Oakridge Lane, Pittsburgh, PA 15237) to the public. Not that anyone would look up their house on Google Maps or anything.

And despite their assertions of privacy, it’s interesting that you can also find pictures of their house on the Allegheny County property assessments web site. Perhaps a lawsuit is in order here as well.

Of course, the Borings are suing for damages, but also for a court order to force Google to destroy the images of their property. I have news for the Borings: all they had to do was bring up Street View Help, click a link, and select “This image infringes on my privacy.” But they couldn’t sue for damages that way, of course.