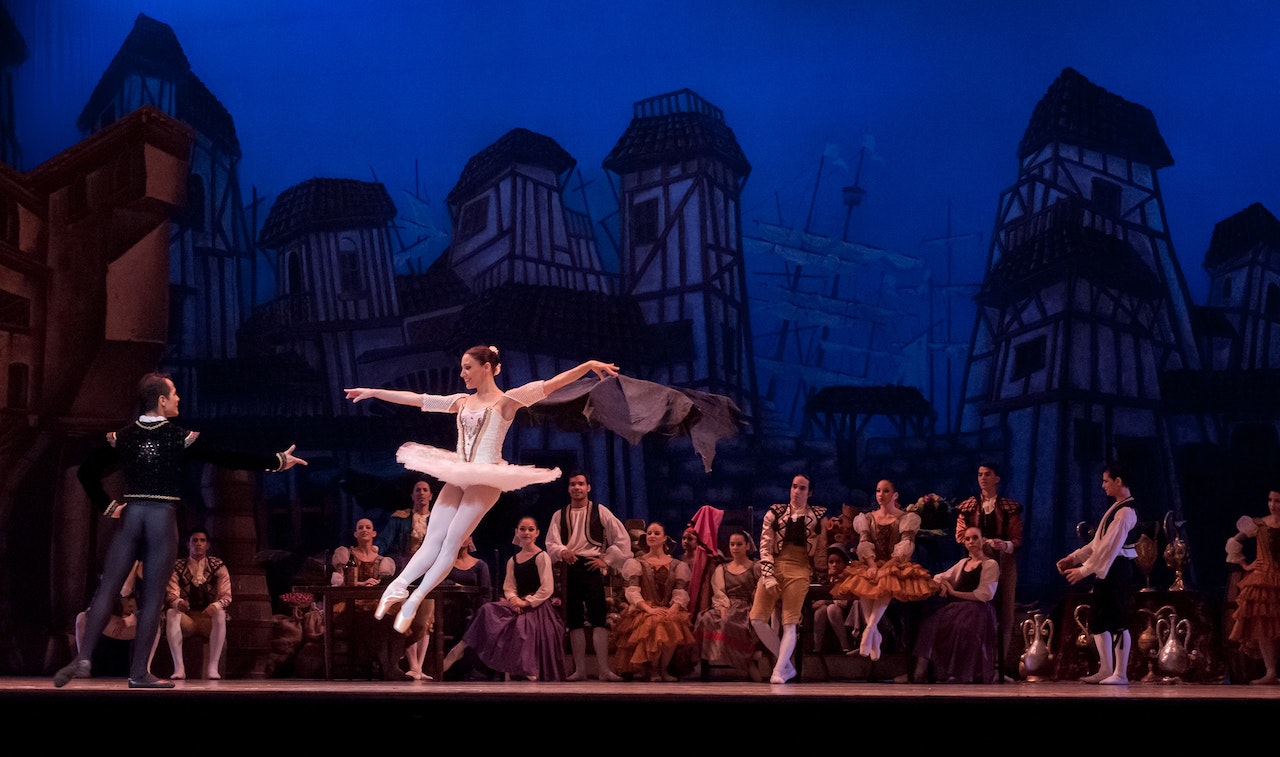 Tickets for the Metropolitan Opera’s first live high-definition broadcasts into movie theaters will go on sale. As part of the company’s efforts to build a larger audience around the globe, the Met is launching “Metropolitan Opera: Live in HD,” a series of six performances to be broadcast live via satellite into movie theaters across the U.S. and Canada, with select titles broadcast in the United Kingdom.

The series kicks-off with the December 30 matinee performance of the Met’s new, 100-minute, English-language version of Mozart’s The Magic Flute, directed by Julie Taymor and conducted by Met Music Director James Levine.

“The Met has launched an array of new initiatives that are designed to broaden the public appeal of opera,” says Peter Gelb, the Met’s General Manager.

Through English cinema partner City Screen, the performance of The Magic Flute will be broadcast live in HD-equipped movie theaters throughout the United Kingdom, including Picturehouses in Greenwich, London (Notting Hill Gate), Cambridge, Brighton and York.

Tickets are available for all six performances in Canadian theaters beginning November 18. Tickets in Canada are $17.95 CDN advance purchase adults; $19.95 CDN same day adults and $14.95 CDN children. Single ticket prices for the UK broadcast of The Magic Flute are £12.00.

“Our theaters have always presented the best that Hollywood offers, and we are excited to be able to bring U. S. audiences the best in opera and other areas of arts and entertainment through the technology of our Digital Content Network,” said Tom Galley, chief operations and technology officer of National CineMedia.

“This Metropolitan Opera series is a unique opportunity for people to experience world-class opera in their local community, plus the movie theater environment and affordable ticket price make these events something that the entire family can enjoy.

If you’ve never had the pleasure of attending a live opera performance before, this is the perfect opportunity to see why this magical art form has captured audiences’ imaginations for generations.”

“We are very pleased to partner with the Metropolitan Opera to bring this outstanding series to Canada,”Â said Ellis Jacob, President and CEO, Cineplex Entertainment.

“The combination of the Met’s superb music productions combined with our giant screens, Dolby Digital Surround Sound, and the comfort of our theatres will make these events the next best thing to actually being there.”

Following a thirty-day period, a recorded version of these performances will be presented on television in the U.S. by Thirteen/WNET New York’s Great Performances on PBS, beginning in January 2007.

All six of the live performances to be transmitted into movie theaters will be broadcast live in the U.S. on “Metropolitan Opera Radio on Sirius,” the Met’s new 24-hour satellite radio channel broadcasting live and rare historical performances.

The matinee performances will also be broadcast over the Toll Brothers-Metropolitan Opera International Radio Network.

The Magic Flute (Wolfgang Amadeus Mozart): Julie Taymor’s dazzling production of The Magic Flute has been abridged into a 100-minute version for the Met’s first holiday entertainment presentation, with a new English translation by J.D. McClatchy.

Legendary tenor Placido Domingo sings the role of the Emperor who unites China and builds the Great Wall. Paul Groves is Gao Jianli, the court composer who defies him and seduces Princess Yueyang, the Emperor’s daughter, sung by Elizabeth Futral. Saturday, January 13 at 1:30 PM/ET; 10:30 AM/PT.

Il Barbiere di Siviglia (The Barber of Seville) (Gioachino Rossini): This new production of Rossini’s comic opera is staged by theater director Bartlett Sher (The Light in the Piazza, Awake and Sing!).

The casts include: Maria Guleghina as Giorgetta, Salvatore Licitra as Luigi, and Juan Pons as Michele in Il Tabarro; Barbara Frittoli as Suor Angelica and Stephanie Blythe as the Princess in Suor Angelica; and Olga Mykytenko as Lauretta, Massimo Giordano as Rinuccio, and Alessandro Corbelli in the title role of Gianni Schicchi. Met Music Director James Levine conducts. Saturday, April 28 at 1:30 PM/ET; 10:30 AM/PT.