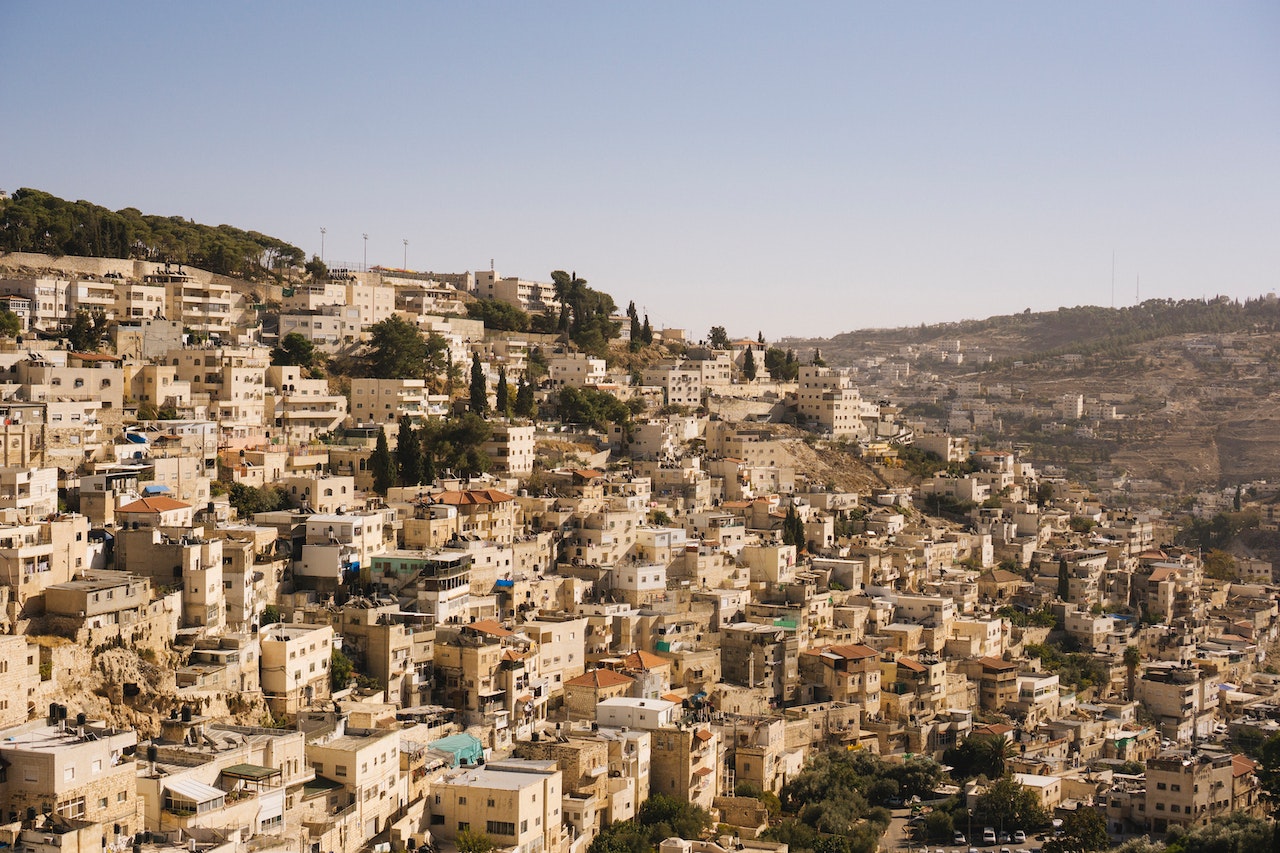 The United States’ top diplomat has arrived in the Middle East to try to give a boost to the peace process. Secretary of State Condoleezza Rice is pushing for a peace agreement before President Bush leaves office in January.

Secretary of State Condoleezza Rice began her peace mission with harsh criticism of Israel’s announcement that it plans to build 1,300 new homes in disputed East Jerusalem. Rice told reporters on her plane that settlement expansion does not build confidence and is an obstacle to peace.

“Jewish neighborhoods in Jerusalem will remain part of Jerusalem in final status talks, and the truth is everyone understands that,” said Israeli spokesman Mark Regev.

The settlement issue will be high on the agenda when Rice meets separately with Israeli Prime Minister Ehud Olmert and Palestinian President Mahmoud Abbas on Sunday.

Robert Berger reports from the VOA bureau in Jerusalem.

Pasta Hut Is The New Name For Pizza Hut