Donald Trump’s Net Worth Goes Up, But World’s Richest Ranking Goes Down 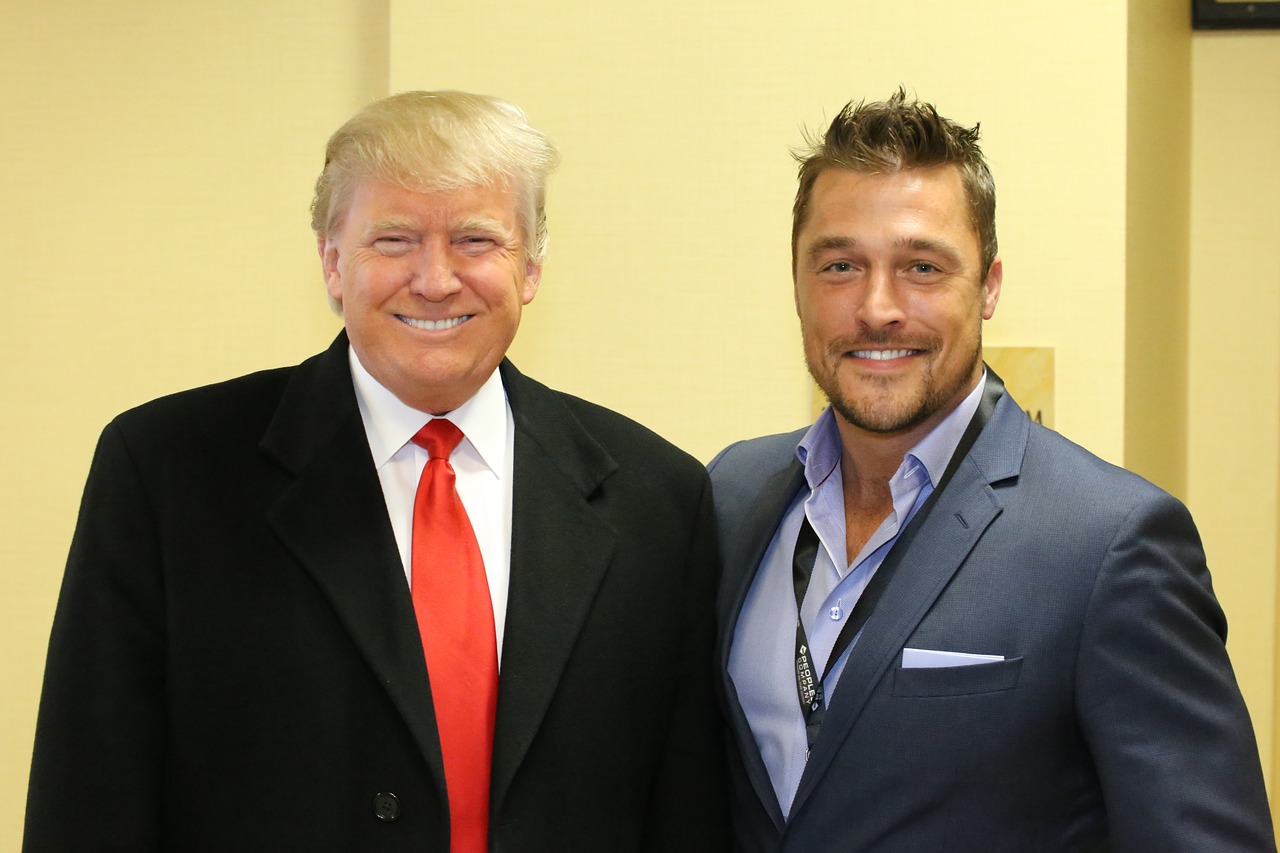 Forbes has released its annual billionaires list, and the richest man in the world is no longer Bill Gates, but Carlos Slim Helu, of Mexico. Meanwhile, one of the top real estate moguls in the U.S., Donald Trump, 63, has seen his net worth rise, but his ranking fall.

As Forbes notes, Donald Trump has earned much of his fortune through inheritance and the real estate market. In 2009, he was also ranked 158 among the 400 richest Americans, again by Forbes.

Donald Trump has also earned more than $100 million in salary, royalties since “The Apprentice” debuted on NBC in 2003. In fact, Trump has said, in the past, that “My brand alone is worth $5 billion.”

That may or may not be true. However, it is true that other developers have erected several Trump buildings; they pay him a licensing fee to use his name.

Aside from his real estate, other ventures that Donald Trump is invested in include the Miss Universe Organization. That is owned by Trump and the National Broadcasting Company (NBC). The organization oversees the Miss Universe, Miss USA, and Miss Teen USA pageants.

In the fall of 2009, Donald Trump launched The Trump Network. It is a direct selling vitamin company similar to Herbalife. The products include PrivaTest, a multi-vitamin, and Silhoutte Solution, among others.