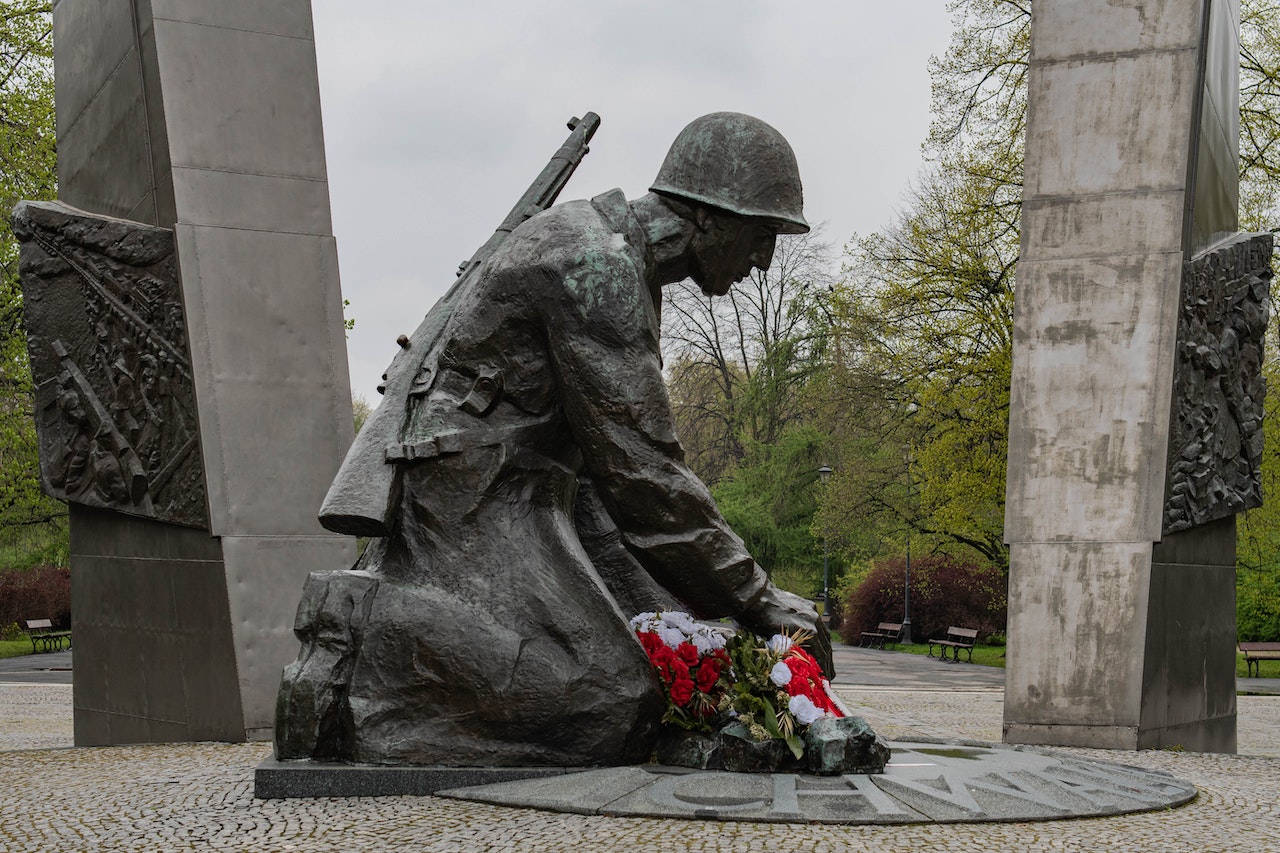 Excavations at a common gravesite near the monument to Soviet soldiers in Tallinn apparently started early on Thursday, Russian news agency Interfax reported.

The area surrounding the monument has been cordoned off by police, who have blocked access to both vehicles and people.

Activists of the non-governmental organization Night Vigil who tried to defend the monument were removed from the scene by a special police task force, and one woman suffered a head injury and was taken to hospital, Night Vigil told Interfax.

Night Vigil leader Dmitri Linter said policemen attacked three activists who were monitoring the developments around the monument from a car parked nearby.

“They broke a window, flattened the tires, and beat the people right in the car. They injured our activist Larisa Neshchadimova on the head and broke her glasses. All three people are at a police department now. They were shocked by such arbitrariness,”Â Linter said.

The people offered no resistance, Linter said. “They had been clearly instructed not to put up any resistance and leave the territory if police demanded so. I don’t know why such cruelty should be used against innocent people,” he said.

“We are a non-governmental organization and act within the law. But what the police and the Estonian authorities are doing today is beyond the legal framework,” Linter said. He qualified the beating of Night Vigil activists as unlawful and groundless.

“Our actions will be the following. We will convene the board of antifascist organizations and discuss these issues today. I think we will have a clear understanding of the situation by noon.

We definitely did not expect the authorities to come down to such, I dare say, cretinism and that they would brutally beat people who have not violated the law,” Linter said on Vesti-24 television channel.

Witnesses said that about ten police vans carrying some 200 police arrived on the site at about 4:30 a.m. local time (1:30 a.m. GMT). Police put two cordons around the area, one of them around the monument itself.

Workers put a covering on the metal fence around the monument to conceal what is happening behind it, the Interfax correspondent said. Flowers and burning candles near the monument have been removed as well.

Groups of people are gathering not far from the monument. Night Vigil activist Dimitri Klensky described the developments as “state terrorism and the revival of Nazism.”Â

“Most Estonian residents are against the dismantlement of the monument, and these actions do not meet the people’s interests,” he said.

In the morning police let people walk in the park surrounding the monument, but the area was still blocked to traffic. An Estonian government spokesman said traffic through the square would be opened by midday. -Source: http://www.mosnews.com