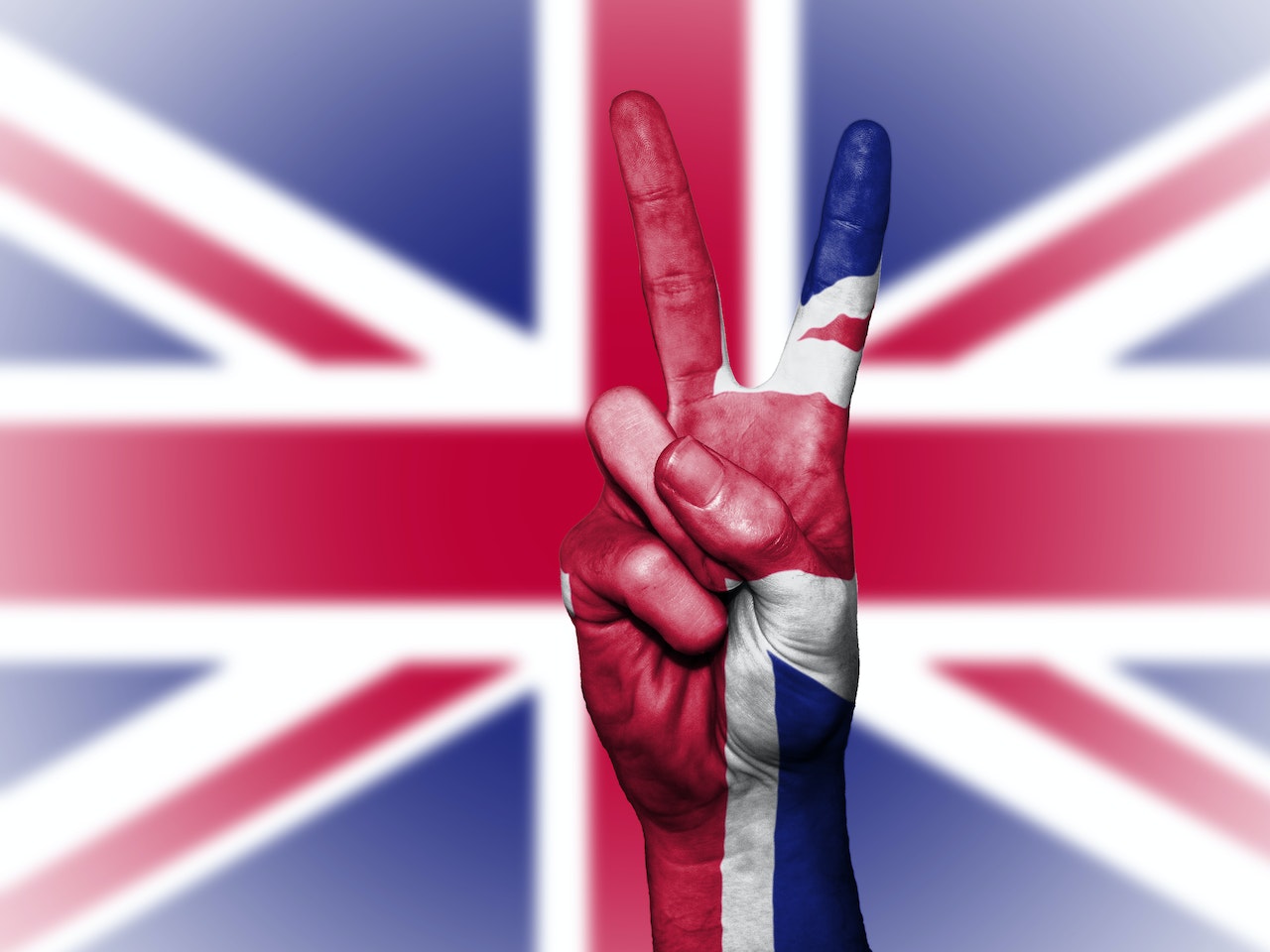 Prime Minister Tony Blair recently met with autism campaigner Ivan Corea and Lee Scott MP who presented The Autism Report calling for a cohesive national strategy on autism and a 10 year program of radical change in policy to help the 587,900 people with autism in the United Kingdom.

Campaigners are calling for autism to be on Tony Blair’s legacy agenda before he leaves office in the summer.Tony Blair is the first British Prime Minister ever to talk about autism in the House of Commons and outside Westminster.

Ivan and Charika Corea set up the Autism Awareness Campaign in the United Kingdom in 2000. Since then they have been campaigning non-stop, without government funding or public donations, for better public services and independent research.

The British couple have a 11 year son, Charin who was diagnosed with autism spectrum disorder. Their campaign came out of the struggle to access public services for Charin. Campaigners have called for an end to the patchy autism services across the UK.

The Autism Awareness Campaign UK are calling on the on Government to undertake a 10 year program of building specialist autism schools, building autism units in mainstream primary and secondary schools, to tackle the failure of some secondary schools in bringing in educational strategies to deal with autistic children in a mainstream setting, further training on autism for teachers and classroom assistants in mainstream schools and special schools, access to further education and higher education, labour market opportunities for people with autism, to tackle the whole question of bullying and autistic children, the provision of recreational activities for autistic children and respite care for parents and carers.The Autism Awareness Campaign UK has joined with Lee Scott MP urging the Government to halt to the closure of special schools.

The campaigners are calling on the UK government to make radical changes in policy. The whole issue of ‘patchy services’ was raised by the influential British parliamentarian, Lee Scott MP for Ilford North in a question to Prime Minister Tony Blair in Prime Minister’s Questions (PMQs) on Wednesday 21st March 2007 in the House of Commons in Westminster. Tony Blair said that Autism was a serious issue, he conceded the government needs to do more.

Lee Scott MP has been championing the cause of autism in the British Parliament. He initiated a landmark debate on autism in the Palace of Westminster on 7th March – it is widely regarded as one of the most important debates on autism in modern times.

The issue has gathered a grat deal of momentum in parliament – MPs have put down an early day motion supporting the call of the Autism Awareness Campaign UK for a 10 year program of action and a national strategy on autism.

Ivan Corea, speaking at the House of Commons said: ‘ I call upon the Prime Minister to take firm action on the Autism Report and launch a national strategy on autism.’ The call for an urgent review on autism services has been backed by several leading UK charities and community organisations.