Fireworks Causes Thousands Of Injuries, Including The Constant Ring Of Tinnitus 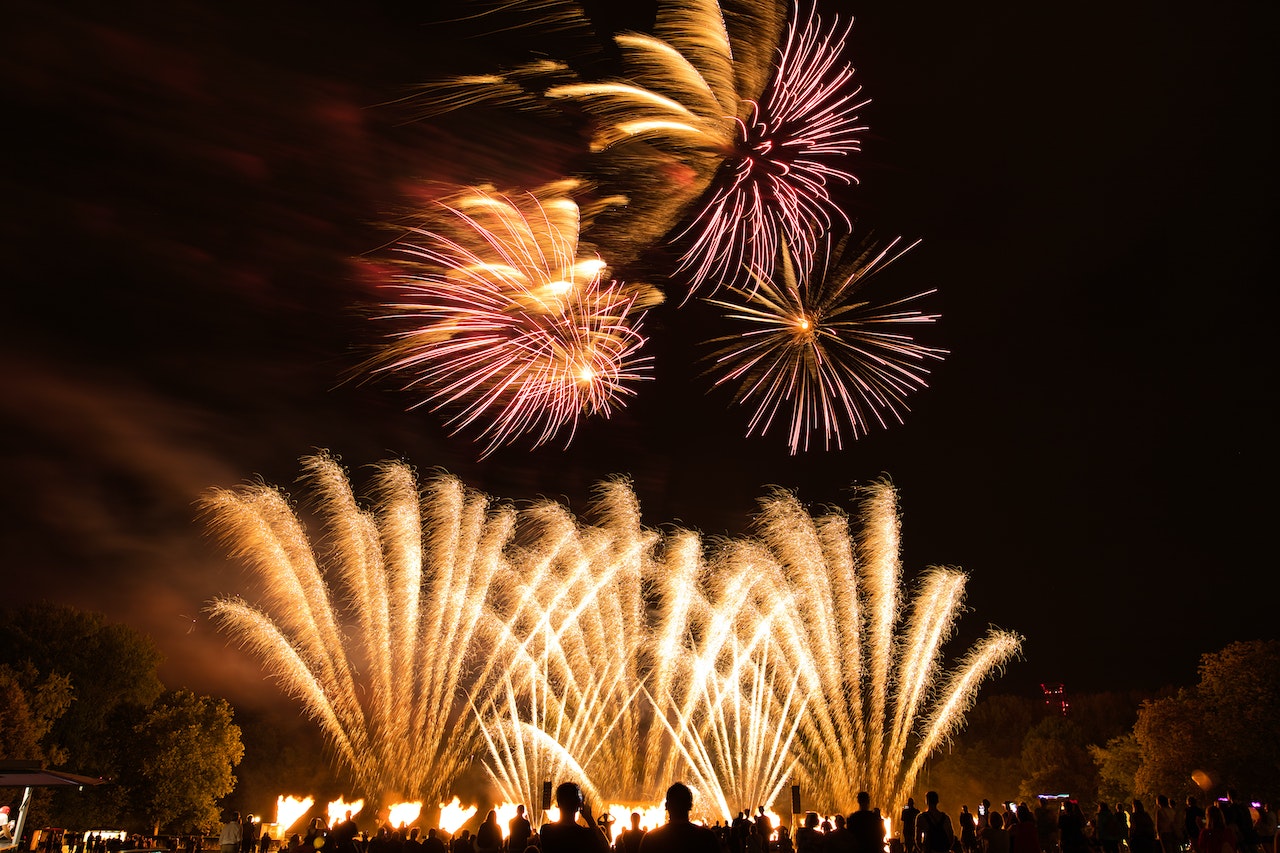 FLORENCE, Ore. – Bang: a kid just lost an eye, and others have constant ringing in their ears or burns on their face and hands – sending more than 10,000 Americans nationwide to hospital each July 4th — states the Consumer Product Safety Commission that also notes how many of these fireworks injuries happen needlessly.

Fireworks returns to this central Oregon town of Florence July 4th after a ban last year that upset locals and tourists who traditionally enjoy the annual event that also brings with it a mix of health and safety woes.

“What we do in Florence is launch fireworks from a barge out in the Siuslaw River so those in Old Town can enjoy it,” explains a local named Sam who also reminds visitors that private fireworks are no longer allowed on publicly owned property.

Moreover, Oregon and other states have also cracked down on fireworks in public places. Fines of up to $500 per violation — as well as being liable for any fire caused by private fireworks is not fun but a serious concern — say local police who pledge to snuff out illegal fireworks.

At the same time, state officials in Oregon point to more than 1,500 fireworks-related fires in Oregon over the past five years, causing death, pain and more than $4 million in property damage.

“It’s quite possible for a person on the Fourth of July to experience a dose of noise that’s significant enough to cause hearing loss and ringing in their ears, due to an explosion very close to their ears possibly, or just a cumulative exposure over the day,” explained Robert Novak during a recent interview with ScienCentral News.

Novak, a professor of audiology and clinical director for the department of Audiology and Speech Sciences at Purdue University, and other hearing experts are seeing more people injured from fireworks “bang” due, in part, to “more powerful and louder fireworks” that can permanently harm one’s hearing.

David Sorensen, a Philadelphia attorney, can vouch for this big bang point of view that fireworks can really hurt someone, stated a recent ScienCentral News report on how fireworks harms hearing.

For instance, “every July 4th Sorensen is reminded of the summer he let freedom ring a little too loudly: ‘The summer after fourth grade, right around July 4th when there were a lot of fireworks in the neighborhood,’ Sorensen recalls. ‘I liked caps.

And one day I smashed more than just a few at a time and I had a loud ringing in my ears.’ More than three decades later, that ringing still hasn’t stopped, and has made everyday living difficult. ‘My goal is to have a quiet night’s sleep,’” says Sorensen in the ScienCentral News report.

Fireworks Band Can Lead To Tinnitus

Moreover, Sorensen’s condition, called tinnitus, affects as many as 50 million people, states the ScienCentral report while also noting that “currently there’s no cure” for tinnitus. “Obviously tinnitus is not life-threatening, but if you have it, it’s a pain. It doesn’t go away. And there are times…where you panic; you hear it and you can’t get away from it,” added Sorensen.

Tinnitus still boggles audiologists, adds ScienCentral. “We don’t know necessarily who, for a given amount of noise exposure, is going to come out with that ringing in their ears and that permanent or temporary hearing loss,” says Novak, who has been treating ears almost as long as Sorensen’s have been ringing.

“The interesting thing about impact explosions like fireworks is that they’re very short,” Novak explains. “We know that if a sound is less than about 150 milliseconds that you really don’t have a good judgment as to how loud that sound is. So when you’re hearing implosive sounds, impact sounds, [and] explosions, they are truly louder than you are perceiving them to be.”