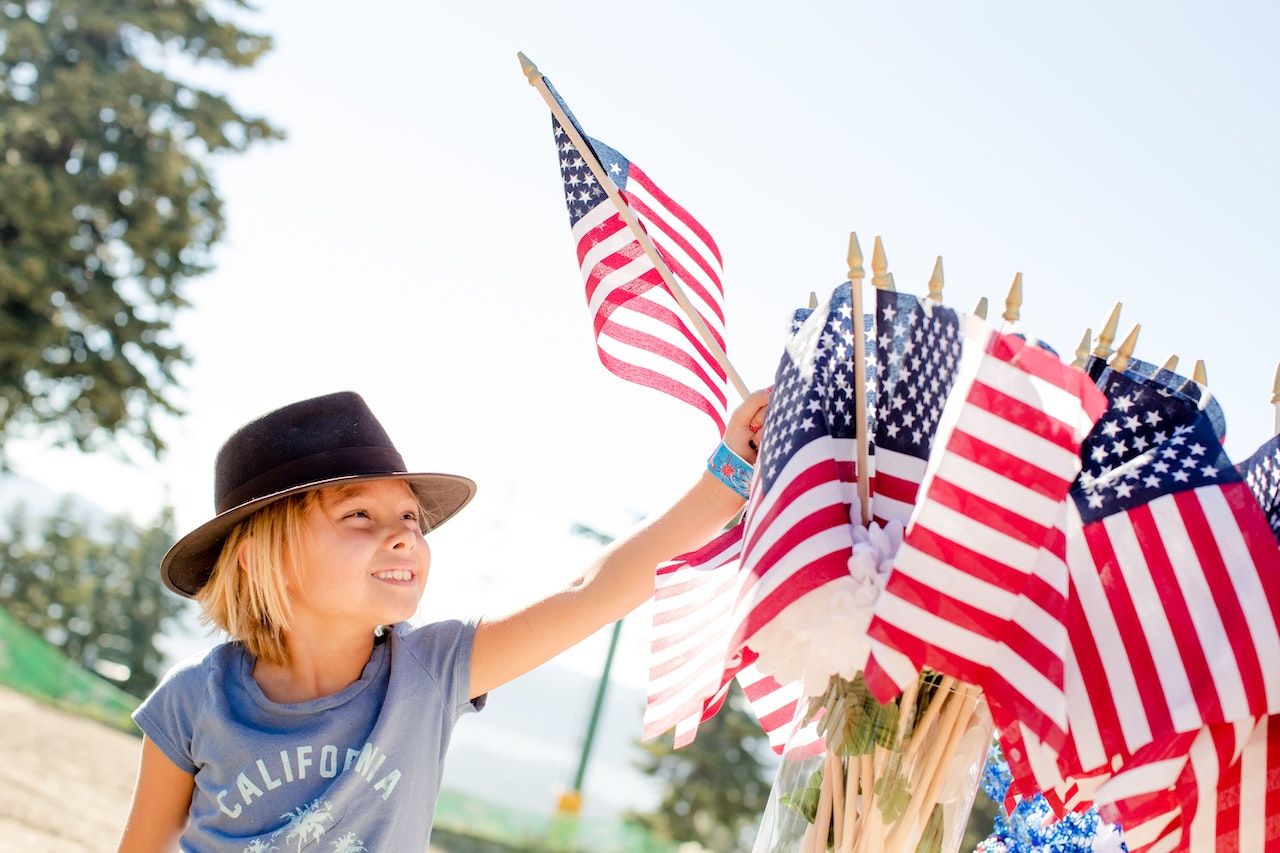 AAA and their foundation for Traffic Safety are asking road travelers to be extra cautious this weekend. July 4 is the deadliest day of the year.

Between 2000 and 2009, more people lost their lives in motor vehicle accidents on July 4th than any other day of the year. Most of the accidents that occur on the 4th of July Independence Day celebration happen at night.

Half of the 4th of July car accidents involve alcohol. Data indicates that Independence Day is the second deadliest day for drunk driving deaths, just after New Year”s Day. Between 2000 and 2009, an average of 40% July 4th fatalities involved a driver with a BAC (blood alcohol concentration) over the legal limit over .08 or higher.

According to statistics, the alcohol deaths keep rising, even though police presence and checkpoints have increased in a campaign to combat drunk driving over the holiday.

Motor vehicle fatalities both alcohol and non alcohol related are the leading cause of death for all people ages 1-34. In 2009, there were less traffic accident fatalities than there were in 2008. That year (2008) 11,711 car fatalities were reported.

For most, Fourth of July celebrations have started now. Local government agencies left work just after noon in some parts of the nation. For many government workers and white collar employees, the four day weekend is here.

Ideally, Friday, Saturday and Sunday should be spent partying and enjoying the break presumably at parties or at home with relatives and family where there are copious amounts of alcohol. But the reality is that the 4th of July fireworks display is tradition and begins later at night, after sundown.

Finding a way out of driving home after a long bout of alcohol is challenging for any individual who makes the decision to drive to his or her destination, aware that he or she may become too impaired to drink as the day, afternoon or evening moves along.

If there is any possibility this situation may arise, make plans. If there is a friend’s house or hotel nearby or a relative’s home, be sure to ask in advance if there’ll be accommodations available, in the even driving home the next morning is a better, if not life-saving option.

A survey done last year by University of Minnesota’s Center for Excellence in Rural Safety found that most Americans’ sense of seasonal driving risk is skewed. Winter driving conditions have traveler’s with their antennas up and alert about road conditions and fellow drivers, but the guard goes down during the summer.

It is recommended that 4th of July travelers and drivers who are aware of an impaired driver or suspect an impaired driver call 911. Dangerous, aggressive drivers must also be reported by drivers as well. The rule of thumb during all road travel is share the road.

Fireworks Causes Thousands Of Injuries, Including The Constant Ring Of Tinnitus