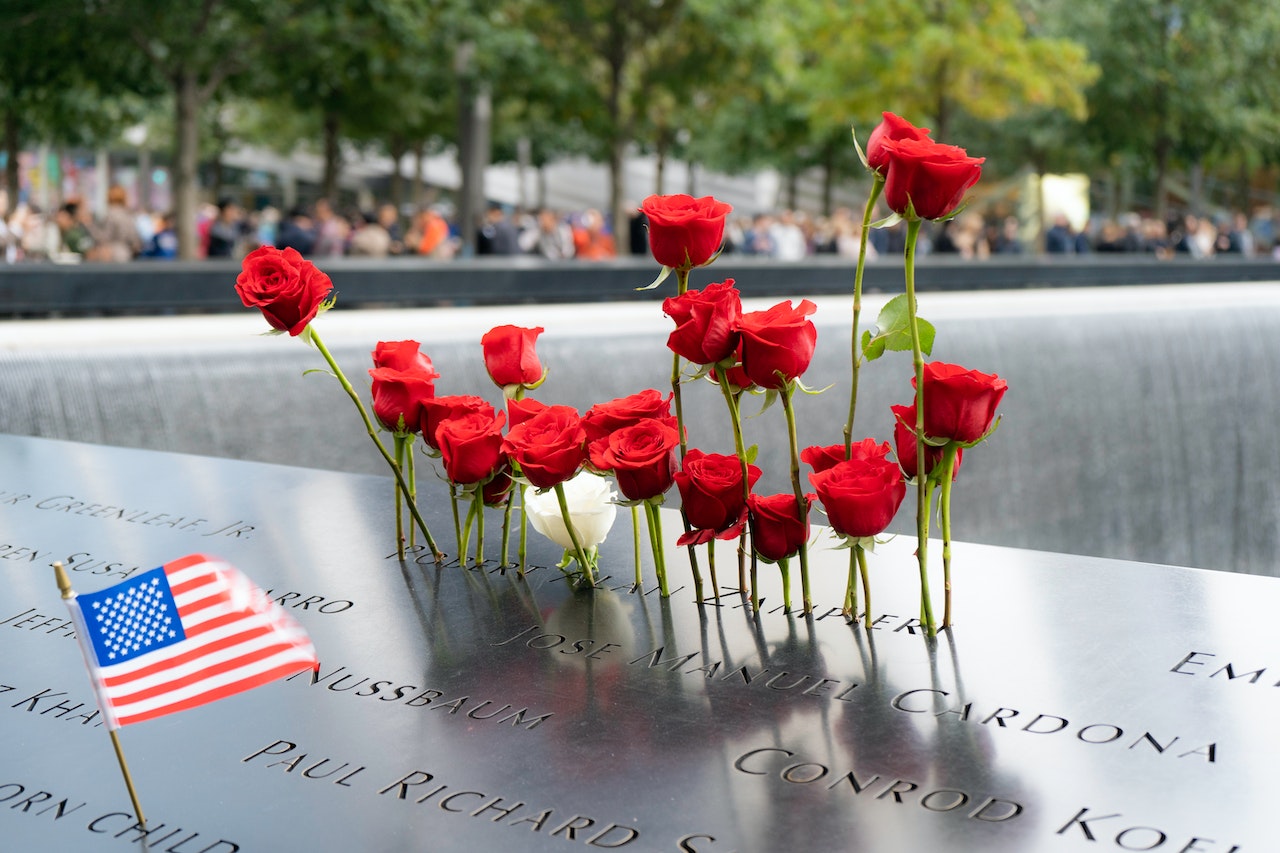 New York City mayor Michael Bloomberg is the focus of quite a bit of anger over the memorial service commemorating the September 11 tragedy. It appears that the ceremony is to be areligious, meaning no prayer observances will be held, which has religious communities up in arms. Then there is the matter of the First Responders not being invited at all.

In the finalization of the plans for the ceremony commemorating the tenth anniversary of the September 11 tragedy, New York City mayor Michael Bloomberg signed off on the idea that the memorial would be areligious.

There would be no religious observances at the ceremony, which, for the first time in its history, will be held at Ground Zero, where the World Trade Center towers stood.

Bloomberg also did not invite the city’s First Responders, those individuals from the city’s police and fired departments that were first on the scene on 9/11 when it was recognized that there had been an horrific incident at the World Trade Center. Both decisions have left the mayor under attack.

No Religion At Ground Zero

Mayor Bloomberg has been targeted by everyone from the average church-goer to the highest ranking religious leaders in America for his proclamation that the ceremony would be kept religion-free. The operative word would be kept, as the previous nine ceremonies involving the 9/11 commemoration were held without religious clerical inclusion as well.

As the controversy mounts, conservative blogs and news outlets have pushed the idea that the decision was made for the tenth anniversary ceremony, that Bloomberg has “banned” both clergy and prayer from the ceremony. However, he has not, simply stating that religious rituals and/or prayers will not be officially observed. Besides, this has always been the policy.

Bill Donohue of the Catholic League observed: “What [the mayor] did is what he often does, which is to make autocratic decisions,” Donahue said. “I don’t think this is something that will sit well with New Yorkers.”

At present, it does not appear that the mayor has any intention of reconsideration.

Family Research Council leader Tony Perkins said that Americans “turned to God for solace” after the tragedy of 9/11and that the clergy were part of the healing process. “At a Ground Zero commemoration for the families of victims, Mayor Bloomberg is allowing the presence of politicians and presidents, but no pastors or prayer. The mayor of course will be there, but politicians weren’t then — and are not now — nearly enough.”

Bloomberg’s answer to those calling for reconsideration was summed up in mayoral spokeswoman Evelyn Erskine’s offered statement: “There are hundreds of important people that have offered to participate over the last nine years, but the focus remains on the families of the thousands who died on Sept. 11.”

Thousands of First Responders, those trained trained to deal with emergency situations that include policemen and firemen, rushed to the aid of their fellow Americans on the day the Twin Towers would ultimately come crashing to the ground.

Hundreds would lose their lives trying to save others and in attempting to find survivors among the rubble. They weren’t issued an invitation to the tenth anniversary of the tragic event and there are those who wish to take up the issue with the Mayor’s Office, according to CNN.

Bloomberg’s office insists that the day belongs to the victims of the terrorist attacks. From Bloomberg spokesman Andrew Brent: “While we are again focused on accommodating victims’ family members, given the space constraints, we’re working to find ways to recognize and honor first responders, and other groups, at different places and times.”

But John Feal, founder of an advocacy group for the police officers, firefighters, civilian volunteers and others who worked at Ground Zero does not believe there should be a different places and times. “The best of the best that this country offered 10 years ago are being neglected and denied their rightful place,” he told CNN.

As with the matter of religion at the ceremony, the Mayor’s Office has noted that there were no official invitation to First Responders at the previous nine September 11 commemorations, either.

In an announcement on July 29, Mayor Bloomberg announced the details of the commemoration. He noted that among the dignitaries attending would President Barack Obama and former President George W. Bush. Their presence marks the first time a president has attended the ceremony.

Joining them will be governors Andrew Cuomo of New York and Chris Christie of New Jersey; George Pataki, who was governor of New York in 2001; and former Mayor Rudolph Giuliani, mayor at the time of the terrorist attacks; and Bloomberg.

“Family members only will be allowed to walk onto the plaza, look at their loved ones’ names, look down into the voids,” he said. The “voids” are reflecting pools in the footprints of the two towers. “The first day, it’s reserved for those family members who lost somebody on 9/11.”

The day’s events are to include the traditional role call of the victims’ names, including those who died during the attack on the Pentagon and in the forced plane crash in Pennsylvania. There will also be readings of selected quotes and poetry.

September 11, 2001, saw the most devastating act of terrorism ever carried out when a group of 19 individuals belonging to the al Qaeda organization hijacked four airplanes, flying two into the Twin Towers in New York City, ultimately causing their collapse, and a third into the Pentagon in Washington, D. C.

The fourth plane crashed in Pennsylvania when passengers overcame the terrorists and denied them their target, which at present is still unknown.

Officially, 2,606 people were killed on 9/11 in the collapse of the Twin Towers of the World Trade Center.

At the Pentagon, 125 more lost their lives.

On the four airplanes, 246 passengers and crew personnel were killed.

In addition, 411 emergency workers, including 343 members of the New York Fire Department, would give their lives responding to the tragic developments, themselves becoming victims of the day’s devastating events.