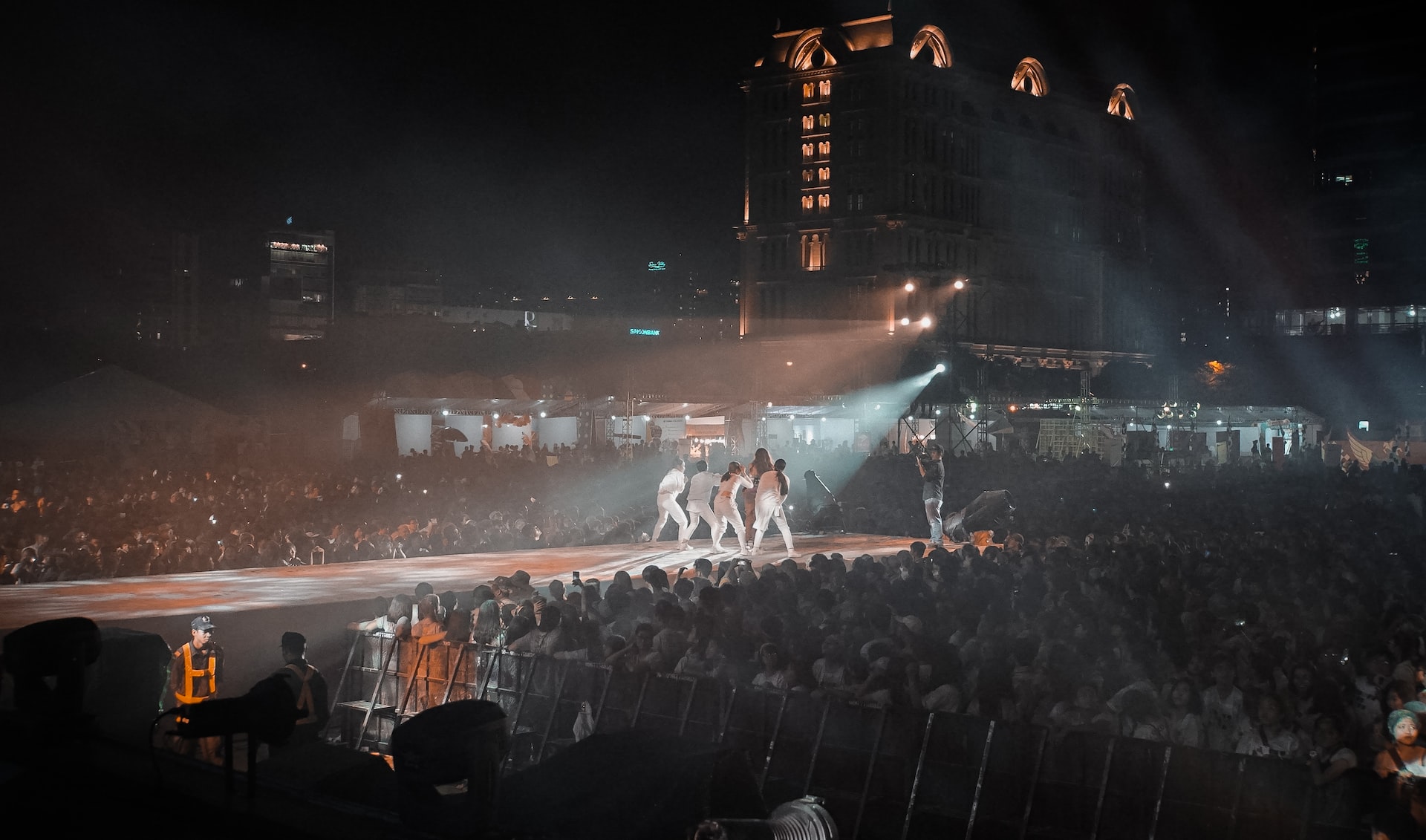 While on tour with his fellow contestants, “American Idol” Top 10 finalist Colton Dixon became the fourth artist from Season 11 to sign a recording contract with a major label.

Although it was a bit surprising when viewers voted 20-year-old heartthrob and inspirational singer Colton Dixon off of “American Idol,” it was even more surprising that he wasn’t signed to a label within hours or days of his departure.

What isn’t surprising is that he was signed (albeit three months after the “Idol” finale) and to a label specializing in Christian and inspirational music. According to AmericanIdol.com, Dixon was signed by EMI CMG Label Group/Sparrow Records just this past week.

Peter York, President of EMI CMG Label Group/Sparrow Records, said of the deal: “We are extremely excited to partner with 19 Management in presenting Colton Dixon’s recorded music to the world. His successes on American Idol exposed his vocal abilities to millions of viewers.

He is a world class vocalist with passion, a mission and a sincere depth of character. We are honored to bring his recordings to those fans that have championed him along his musical journey and introduce him to those who have not yet had the pleasure.”

19 Entertainment is responsible for the management and development of artists signed to “American Idol.” Jason Morey, EVP and Worldwide Head of Music at 19 Entertainment, added to the formal announcement, stating that they were “looking forward to Colton releasing an album that is a reflection of who he is as an artist.” (Those words seem to be suspiciously similar to something one of the “Idol” judges would say when critiquing.)

Season 11 produced a diverse bunch of singers, many with songwriting talent as well. Dixon was one of the young writers and has been singing his own composition, “Never Gone,” during the “American Idol LIVE! Tour.” He is the first finalist to ever be allowed to perform an original composition on the tour. The song will be one of the tracks on his upcoming album, which has been given a tentative release target of February 2013.

A first single is also in the wings. “You Are” will hit the airwaves on October 19, which also happens to be Dixon’s birthday.

The Colton Dixon saga to the Top 10 was a somewhat strange one. Having auditioned the previous year with his sister, Schyler, and not intending to audition for “American Idol” for Season 11, he was with his sister when she auditioned in Nashville.

The judges begged him to audition, so he sang David Cook’s “Permanent” and the judges awarded both him and his sister golden tickets to Hollywood. He made it into the Top 24 (although his sister again missed making the cut) and eventually into the Top 10.

And just when he seemed at his strongest, he was eliminated in the seventh position. (Of course, here is where song choice may have been the crucial factor, as he performed renditions of Lady Gaga’s “Bad Romance” and Earth, Wind, and Fire’s “September,” neither of which were among his best performances.)

Of his deal, Dixon says that his faith and music have always been the “two most important” things for him. “I am now blessed with the chance to combine both of these passions in working with 19 recordings/EMI CMG. With their support, I know I will be able to make an album that I am proud of and showcases who I am as an artist.”

His new label group, EMI CMG/Sparrow Records, is also home to Season 5 finalist Mandisa, whose last album, What If We Were Real, recently passed the 200,000 mark in sales. Other artists of note in the label group are TobyMac, Switchfoot, Steven Curtis Chapman, Amy Grant, and Chris Tomlin.

Colton Dixon is just the latest Season 11 finalist to sign a recording deal. Runner-up Jessica Sanchez announced last week that she had signed with Jimmy Iovine’s Interscope. Joshua Ledet signed a deal shortly after being eliminated in third place. And, of course, Season 11 winner Phillip Phillips was signed to Interscope as part of winning the competition.

Dixon will continue touring with the Top 10 “American Idol” finalists on the “LIVE! Tour” through the end of September.